The Constituional Court is yet to issue an official press release on the judgment. 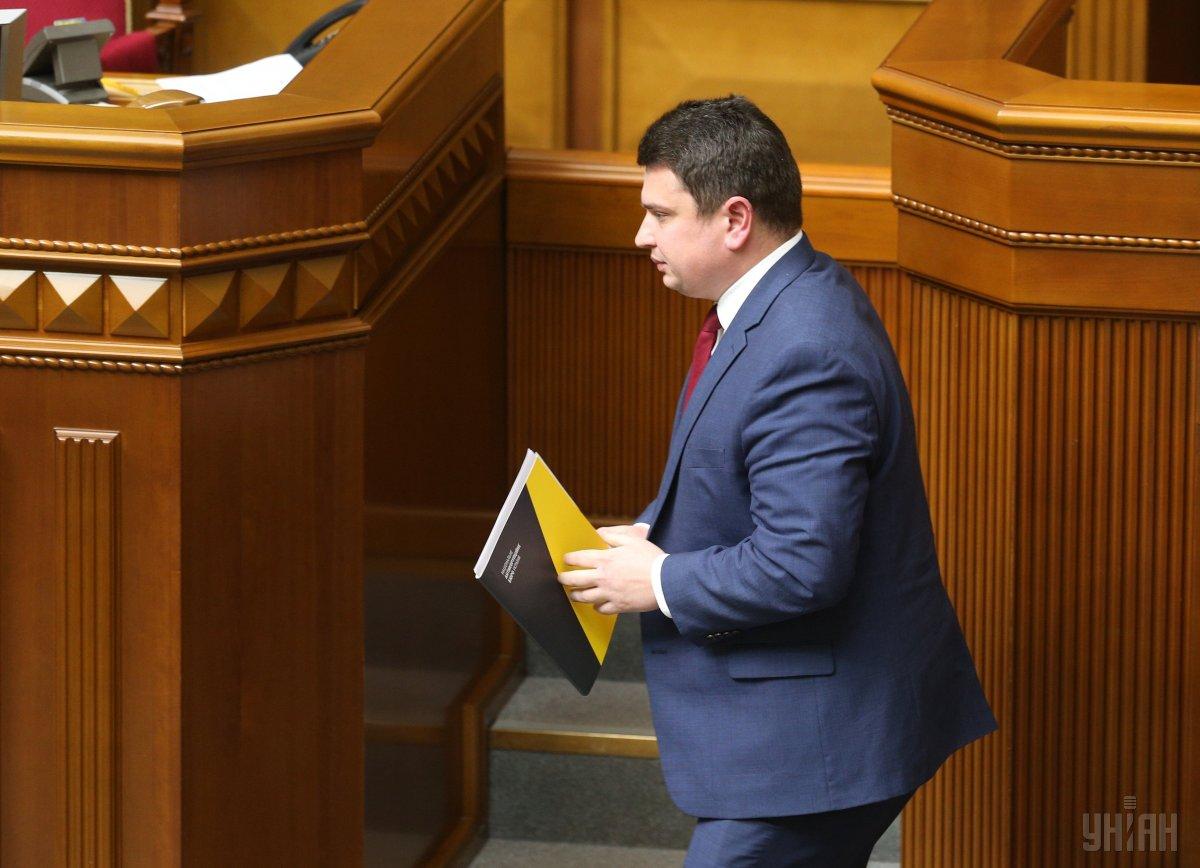 The Constitutional Court of Ukraine has ruled that the appointment of Director of the National Anti-corruption Bureau Artem Sytnyk was unconstitutional, a source in the Court has told UNIAN.

"Indeed, the Constitutional Court has recognized as unconstitutional the decree on appointing Artem Sytnyk a NABU Director. The details are yet to be clarified," the source said.

Read alsoUkraine State Judicial Administration, Kyiv District Administrative Court's heads served with charge papers – NABUThe group of deputies, which includes Vladimir Putin's political operative in Ukraine Viktor Medvedchuk, explained in their filing with the Constitutional Court that the post of NABU director is beyond the explicit list of positions laid down in the Constitution to which a president is entitled to appoint officials.