The bill was registered on February 15. 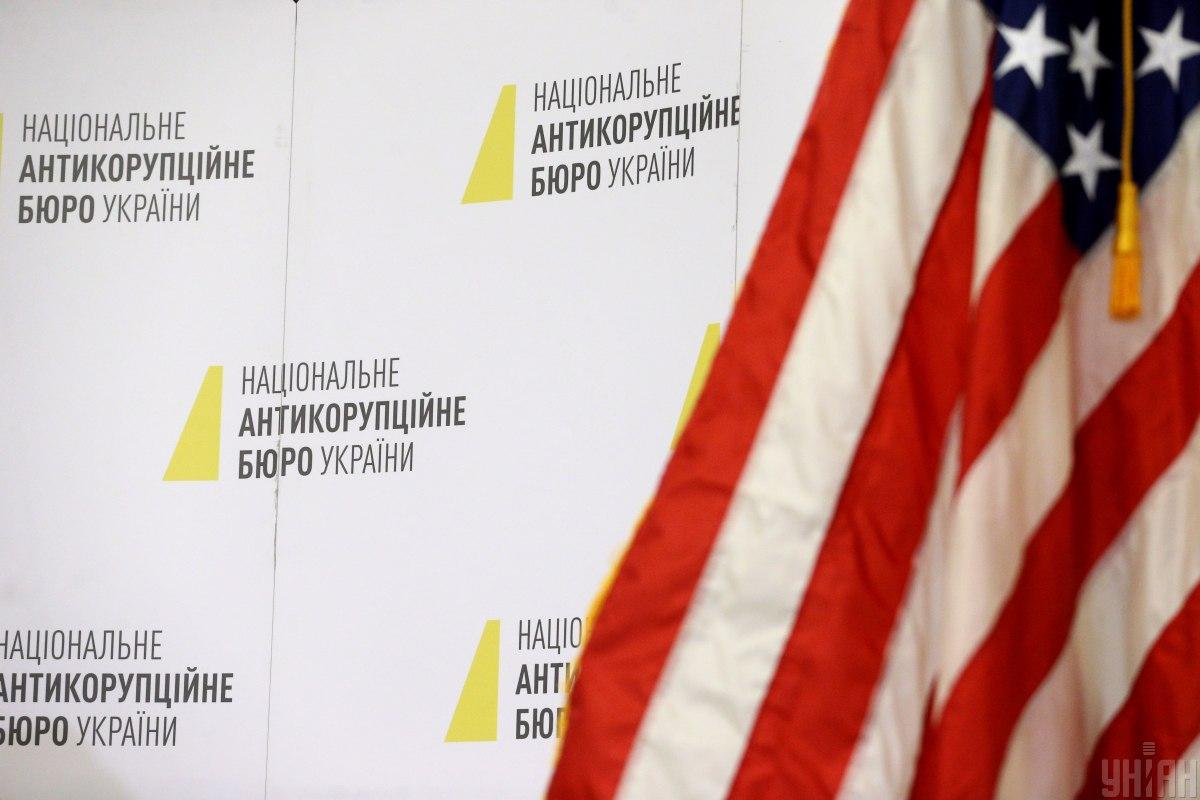 The Verkhovna Rada, Ukraine's parliament, has registered a government bill on a new procedure for appointing the director of the National Anti-corruption Bureau of Ukraine (NABU).

The bill on amending some laws of Ukraine on bringing the status of the National Anti-corruption Bureau of Ukraine in line with the requirements of the Constitution of Ukraine (No. 5070) was submitted to the Verkhovna Rada on February 15, according to the parliament's official website.

The text of the bill has not yet been published.