He refuted the information that he had been served with charge papers. 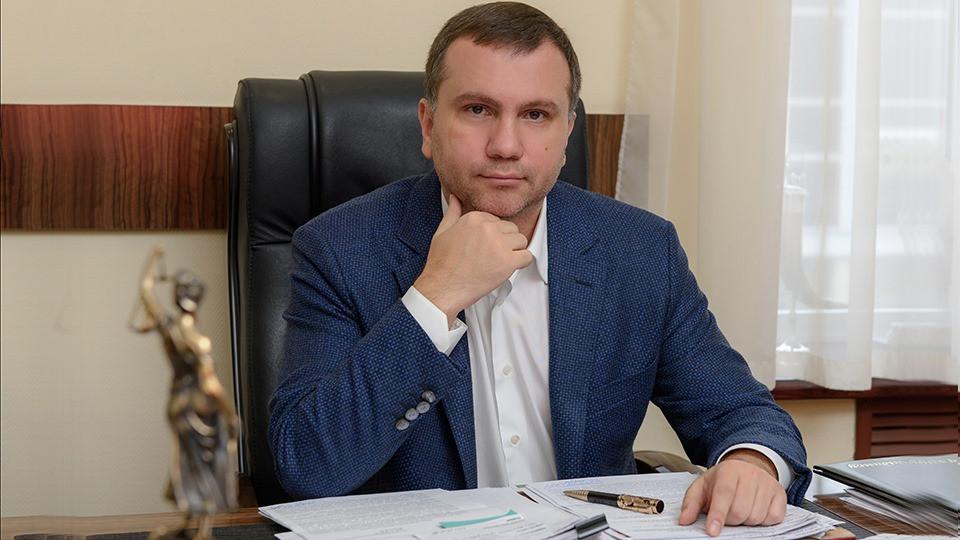 Head of Kyiv's District Administrative Court (OASK) Pavlo Vovk has responded to reports that he has been put by the National Anti-corruption Bureau of Ukraine (NABU) on the wanted list.

"I am in Ukraine, I am not hiding from anyone. I think NABU has not forgotten the court's address yet. (Of course, they have not forgotten, they visit us once a year)," he wrote on Facebook on August 12.

Vovk added he was ready to come for interrogation. He refuted the information that he had been served with charge papers.

"Neither I, nor my colleagues are suspects in the case, and the conduct of investigative actions with us in this status, as well as the use of any criminal procedural measures, obviously indicates violations of the law by NABU," he added.

If you see a spelling error on our site, select it and press Ctrl+Enter
Tags:UkraineinvestigationNABUjudiciarychargesVovk