The consequences of such rulings are the systemic weakening of the institutional capacity of the bodies established to expose corruption. 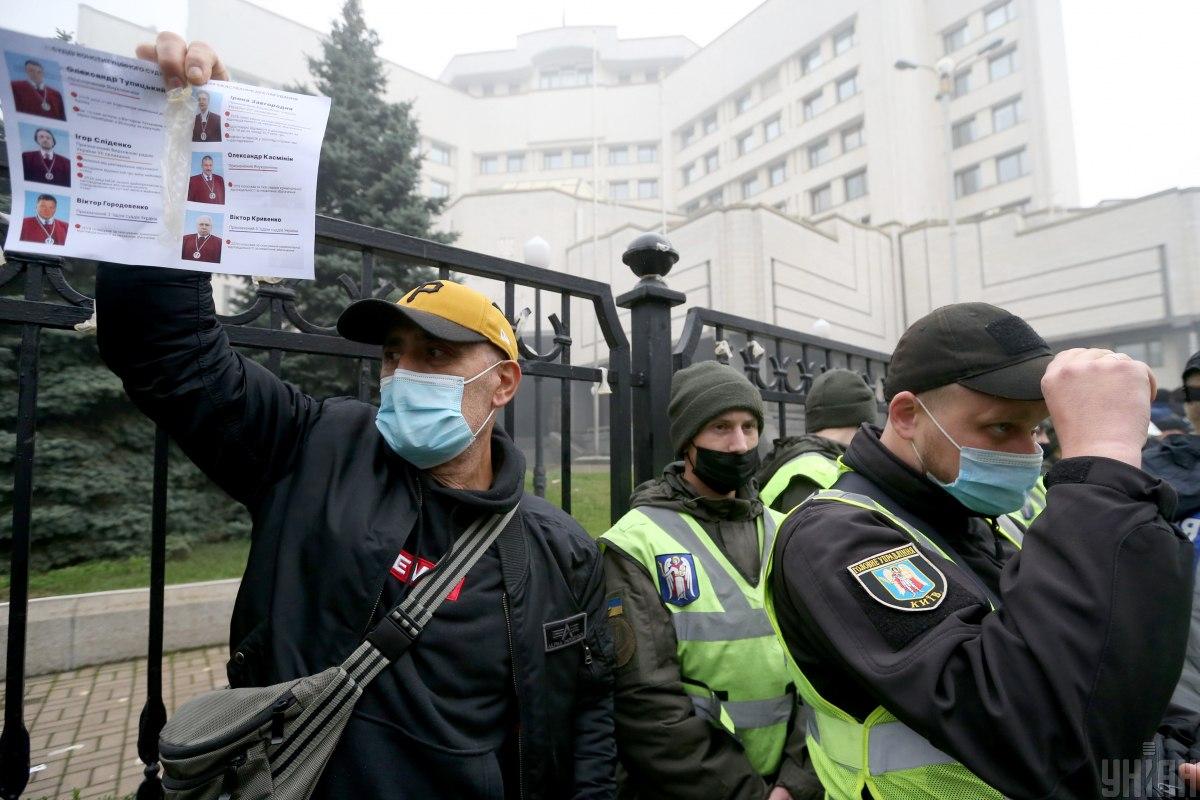 Ukraine has sustained billions in losses due to court rulings in past two years / Photo from UNIAN, by Viacheslav Ratynsky

The National Anti-corruption Bureau of Ukraine (NABU) says that certain decisions made by judges of the Constitutional Court of Ukraine (CCU) during 2019-2020 have deprived the country of the opportunity to recover billions in losses caused by corruption.

This is said in a statement posted on NABU's website.

"The decisions ruled by the judges of the Constitutional Court of Ukraine during 2019-2020 related to the fight against corruption cause concern. The consequences of such rulings are the systemic weakening of the institutional capacity of the bodies established to expose corruption. These rulings lead to the release from liability of persons involved in causing damages to the interests of the state on an especially large scale," it said.

According to it, the Constitutional Court of Ukraine, by its decisions, deprived NABU of the authority to invalidate illegal agreements in court, actually released the officials from criminal liability for illegal enrichment and for failure to submit a declaration.

"In general, due to these rulings, the opportunity to recover billions of losses caused by corruption is lost forever," it said.

If you see a spelling error on our site, select it and press Ctrl+Enter
Tags:corruptionNABUConstitutionalCourt