Verkhovna Rada calls for end to hostilities in Nagorno-Karabakh region

Razumkov calls on the sides to sit down at the negotiating table. 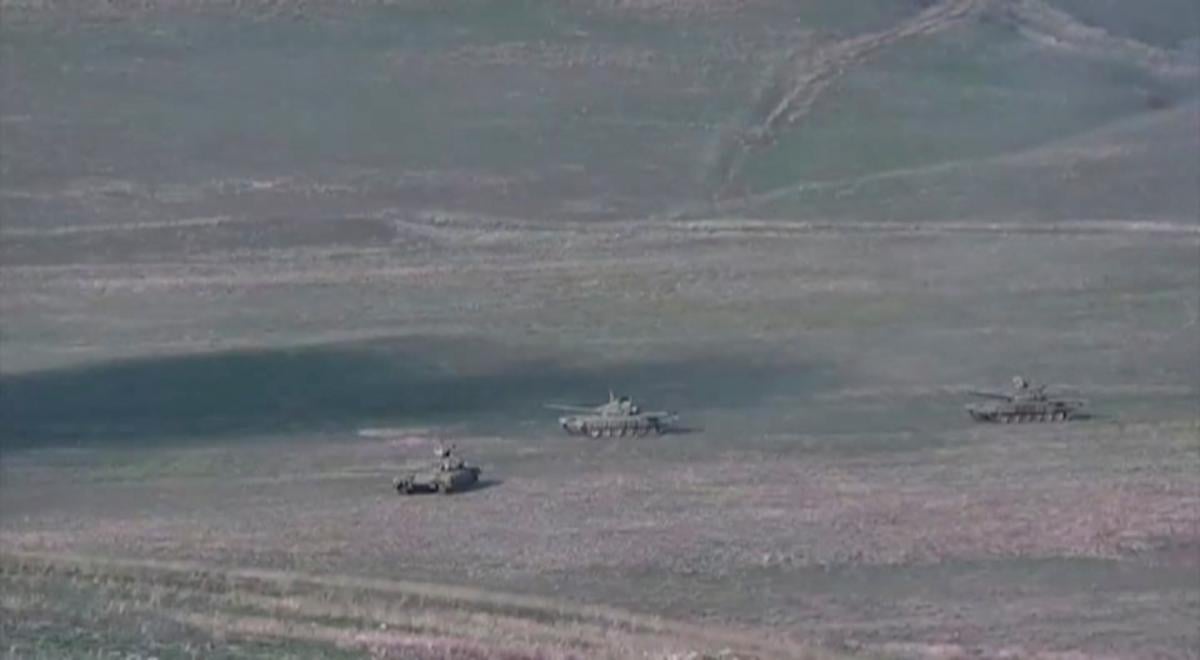 Chairman of the Verkhovna Rada Dmytro Razumkov says Ukraine is concerned about the ongoing hostilities in Nagorno-Karabakh region.

"Today, there are difficult times for the Armenian and Azerbaijani peoples. We, as a state, are concerned about what is happening, about the fighting. On my behalf and on behalf of the Verkhovna Rada, I would like to urge everyone to do their best to prevent people's deaths. And to sit down at the negotiating table to save the lives of the civilian population, citizens of the two states," he said during the Conciliation Council, an UNIAN correspondent reports.