The amount of penalties in relation to each of the outlets exceeds UAH 100,000. 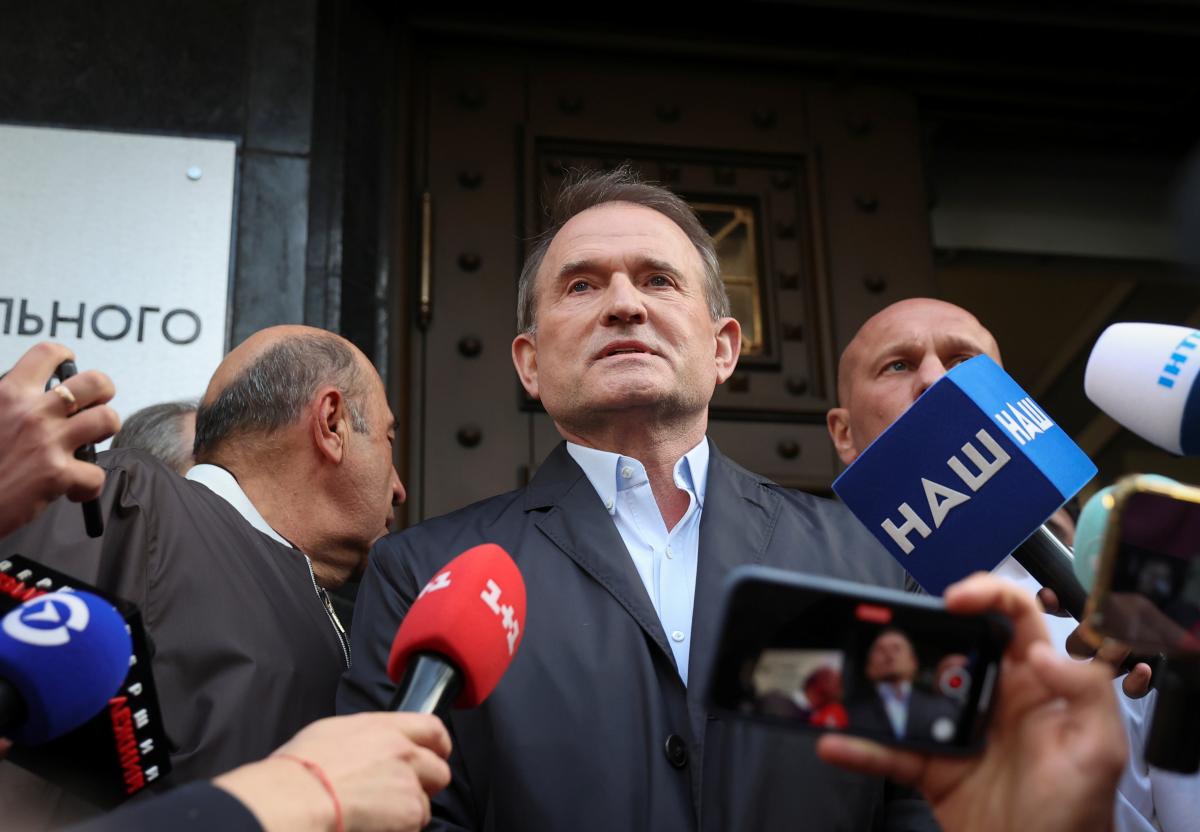 The National Council of Ukraine on Television and Radio Broadcasting has applied fines to NewsOne, NASH, and 112 Ukraine TV channels for inciting war and discrimination against Ukraine's Armed Forces.

That's according to the Council's press service.

NewsOne and 112 Ukraine have been earlier blocked as part of sanctions applied. They are affiliated with People's Deputy with the Opposition Platform – For Life Party, Viktor Medvedchuk, who has been charged with high treason. In turn, the NASH channel belongs to ex-MP Yevgeny Muraev.

The amount of penalties in relation to each of the TV channels exceeds UAH 100,000.

On February 2, 2021, Ukrainian President Volodymyr Zelensky enforced a decision by the National Security and Defense Council (NSDC) to impose sanctions on MP Taras Kozak with the Opposition Platform – For Life Party, as well as eight entities that are the founders of the 112 Ukraine, ZIK, and NewsOne TV channels that gained notoriety for spinning Russian propaganda narratives. The broadcasting of the TV channels in the digital multiplex and cable networks was suspended in the early hours of February 3.

On February 19, 2021, the NSDC decided to impose sanctions on 19 legal entities and eight individuals. In particular, sanctions shall be applied to MP from the Opposition Platform - For Life Party Viktor Medvedchuk and his wife Oksana Marchenko. All their property and assets are subject to the sanctions.

According to NSDC Secretary Danilov, the SBU Security Service of Ukraine has been investigating a case under Part 5 of Article 258 (financing of terrorism), and the latest sanctions were applied to Medvedchuk, Marchenko, and other persons precisely in connection with the said probe.

In April, YouTube has shut down 112 Ukraine, NewsOne, and ZIK that are associated with Viktor Medvedchuk.