NATO to hold consultations with Ukraine, Georgia on NATO 2030 strategy

There will be an expert report later on this year. 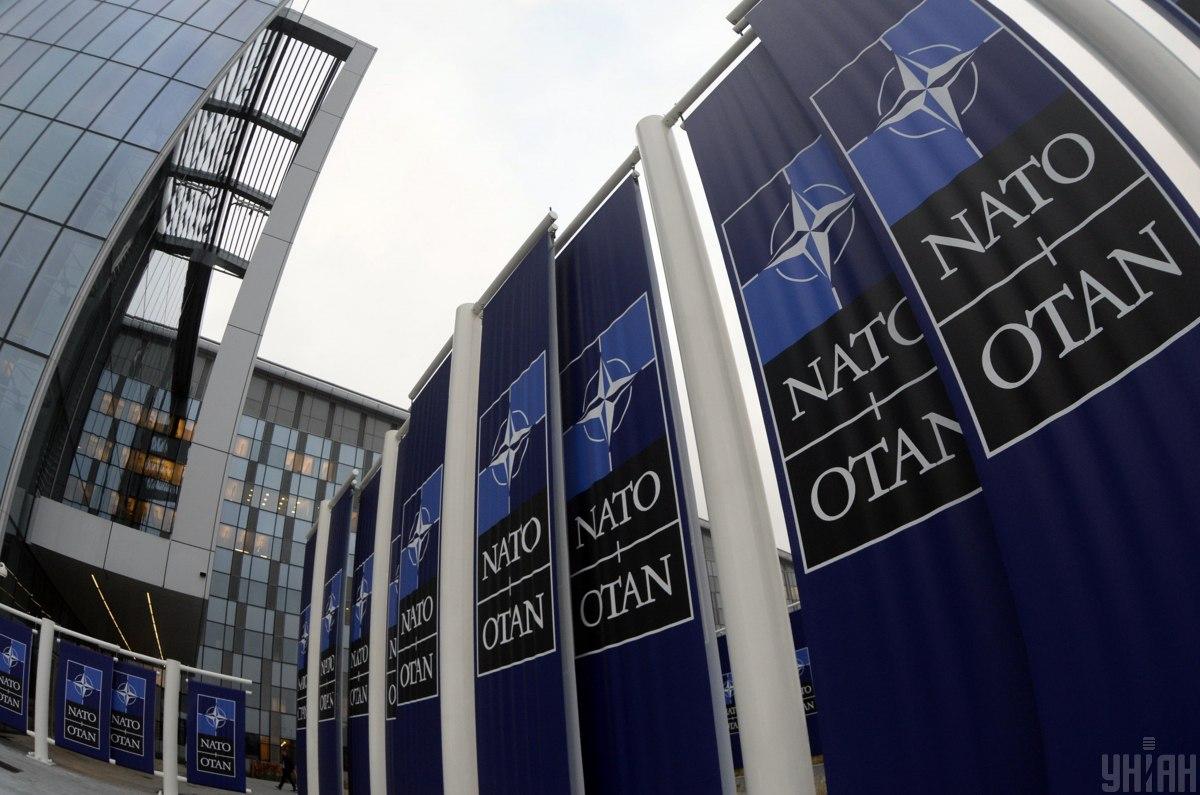 NATO Secretary General Jens Stoltenberg has said the Alliance will hold consultations with Ukraine and Georgia on the NATO 2030 strategy.

"There will be an expert report later on this year. And then I will, based on that report, and consultations and inputs and guidance from Allies – and also the discussion we will have at the Foreign Minister meeting in December – I will then put forward my proposals for the heads of state and government," he said ahead of the meetings of NATO Defence Ministers on October 21, 2020.

"As part of that process, both of the Expert Group and my consultations, which will take place before I put forward my proposals, of course, I will also consult with partners, including Georgia and Ukraine, because for NATO partnerships are of great importance. Georgia and Ukraine are highly-valued partners. They are important for NATO because, for many reasons, but also because they contribute to NATO missions and operations, but also, of course, it's the strategic importance of the Black Sea Region has just increased. And, therefore, to work closely with and to discuss with and listen to a partner like Ukraine or Georgia is an important part of the whole NATO 2030 process," Stoltenberg said.

If you see a spelling error on our site, select it and press Ctrl+Enter
Tags:UkraineNATOGeorgiastrategyStoltenbergconsultations