This will help achieve better interoperability with NATO forces. 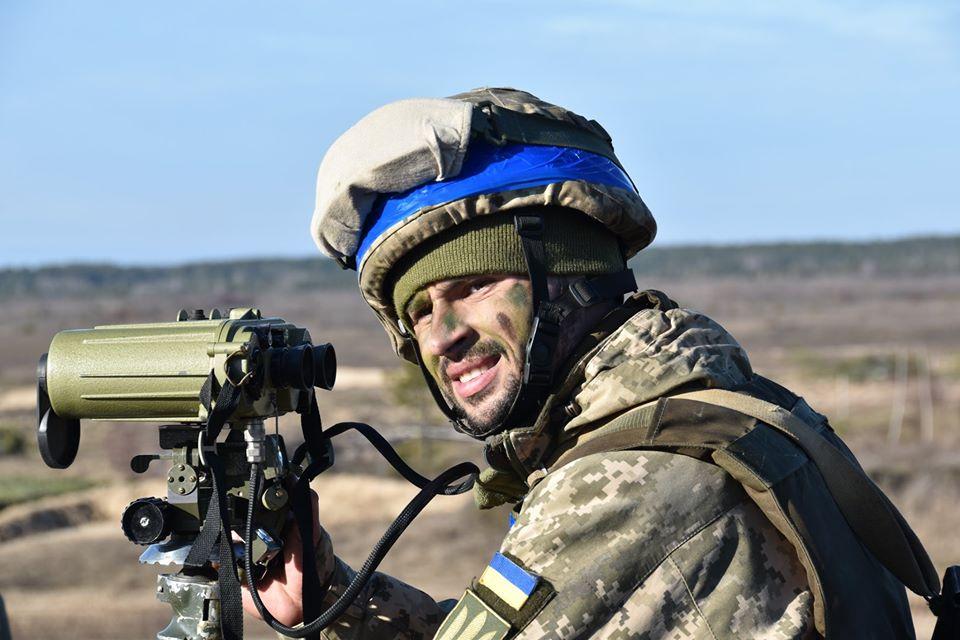 Learning English is becoming an integral part a new military culture being introduced into the Armed Forces of Ukraine, based on Euro-Atlantic values and principles.

In the new system of professional military education, English language testing will become mandatory, the press service of the defense ministry reported.

"The need for personnel to learn English is one of the main aspects of achieving interoperability with NATO structures," the Ministry of Defense said.

The Ministry of Defense noted that the military with knowledge of English will be able to participate in international missions and training sessions abroad.

Read alsoNATO says new bill on SBU requires further workMilitary universities and other profile educational facilities are introducing a unified curriculum "Foreign Language" in this regard.

"Also, the U.S. government is implementing a project to supply new language labs, textbooks, and manuals," the statement said.

If you see a spelling error on our site, select it and press Ctrl+Enter
Tags:NATOdefensearmyEnglishinteroperability