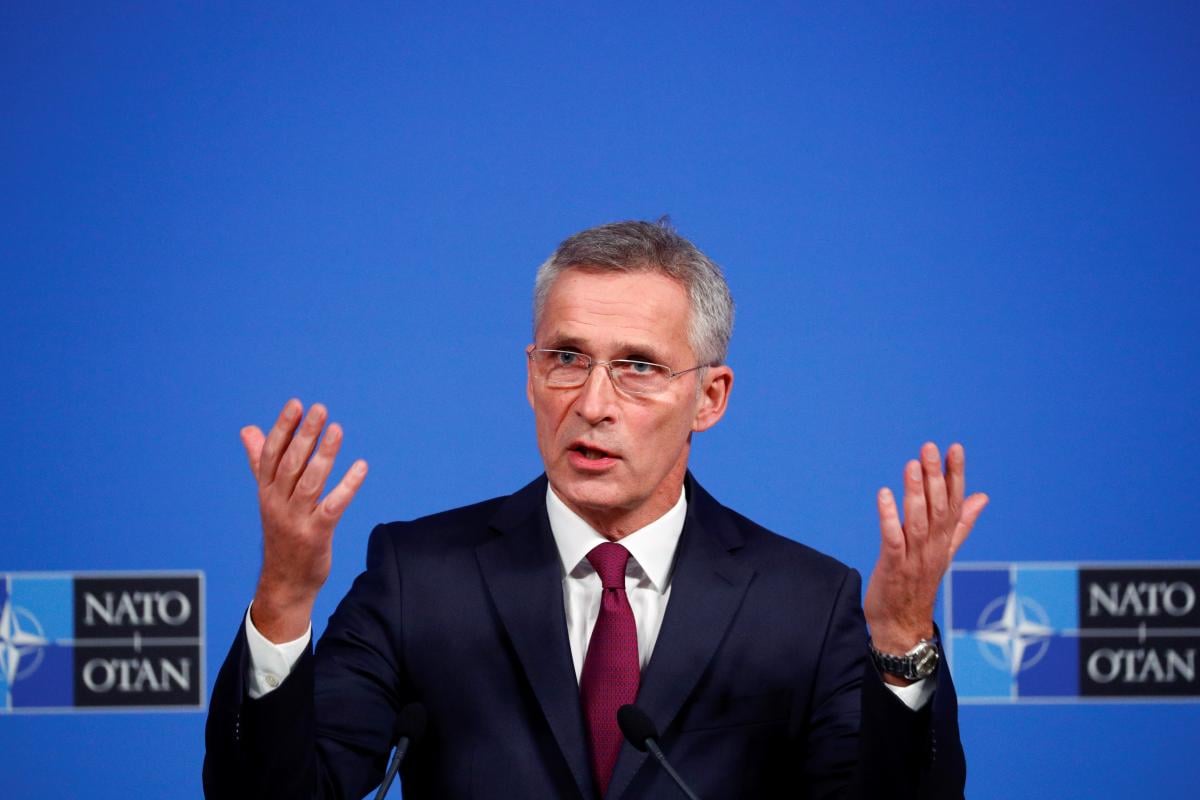 "The Secretary General urged Allies to continue to increase defence spending, invest in modern capabilities and to ensure our military remained ready to deal with challenges such as Russia’s aggressive actions, terrorism and the risks posed by the rise of China," says a statement by Stuart Peach, Chairman of the NATO Military Committee.

In 2020, defense-related expenditures worldwide were up 1.9%. This was the seventh year of such growth, the analysts with Jane's reported. The highest rise in defense spending last year was seen in Europe (+5.6%), as per kommersant.