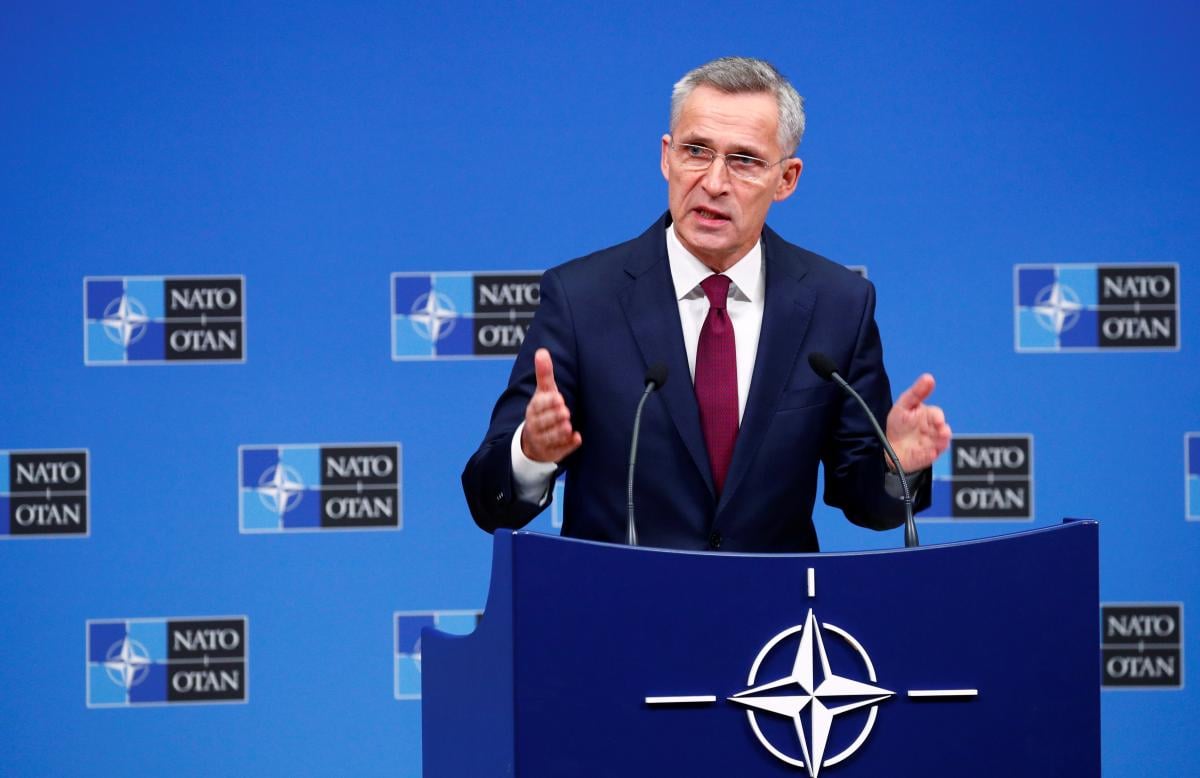 He announced this at a joint press conference with Ukrainian Prime Minister Denys Shmyhal in Brussels on February 9, according to an UNIAN correspondent.

"And as I said, NATO's door remains open, and we work with countries like Ukraine," he said.

In this regard, he recalled that in a very successful way, new countries were invited to join the Alliance, and in recent years, Montenegro and North Macedonia became NATO members.

"We have in a very successful way, step by step, invited new countries to join the Alliance and just over the last couple of years. NATO has been enlarged with Montenegro, and North Macedonia and NATO made a decision, back in 2008, about the membership of Ukraine. We stand by that decision and all subsequent decisions following that Summit. I was actually present at that Summit back in 2008, and as I said, NATO has reiterated the decision," he said.

Read alsoNATO stepping up support for Ukraine in Black Sea

Yet, he said, Ukraine's attention should now be focused on the issue of reforms.

"Then I think that the focus now should be on the reforms, and I welcome the clear message from the Prime Minister on the need to continue to reform, to make sure that we have, or Ukraine has, democratic political control over its defense institutions and armed forces, that continued efforts to fight corruption and to strengthen democratic institutions of Ukraine," he said.

In this regard, he says he is convinced that the above mentioned measures are useful for Ukraine itself.

"This is good for Ukraine, regardless of NATO. But in addition, the more successful Ukraine is in implementing reforms, the closer Ukraine hopes to meet NATO standards, and the closer you can come to the NATO membership. I cannot give you a specific date. I will only tell you that we will continue to support Ukraine on their Euro Atlantic aspiration, we will support Ukraine, as you can move towards NATO membership. And the best way of doing that is to focus on reforms and to continue to modernize and strengthen the democratic institutions of Ukraine," he added.