He says it is "unjustified, unexplained, and deeply concerning." 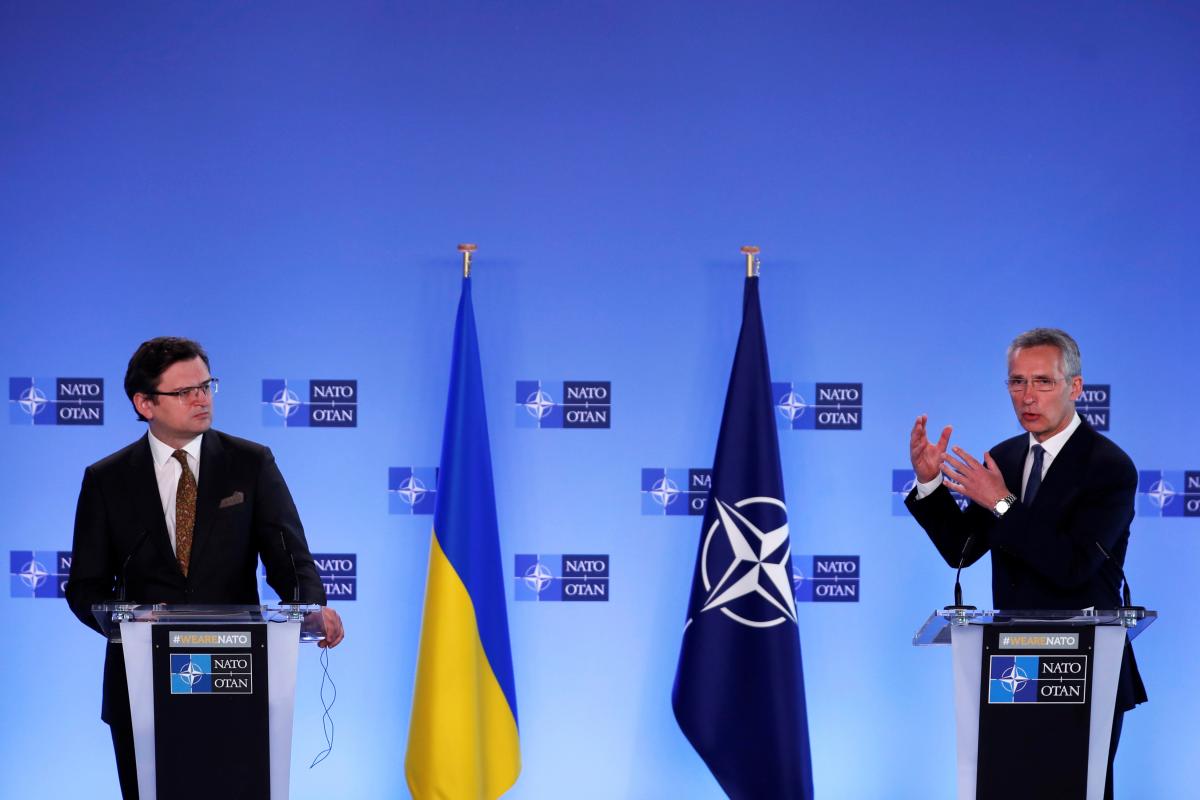 He announced this during a joint press point with Ukrainian Foreign Minister Dmytro Kuleba in Brussels on April 13, 2021.

"We are seriously concerned by ongoing developments. And NATO is monitoring the situation very closely. In recent weeks, Russia has moved thousands of combat-ready troops to Ukraine's borders. The largest massing of Russian troops since the illegal annexation of Crimea in 2014," Stoltenberg said.

He noted several Ukrainian soldiers had been killed in eastern Ukraine over the last days.

"I want to express my condolences for the recent losses suffered by the Ukrainian Armed Forces," he said.

"Russia must end this military build-up in and around Ukraine. Stop its provocations. And de-escalate immediately," he stressed.