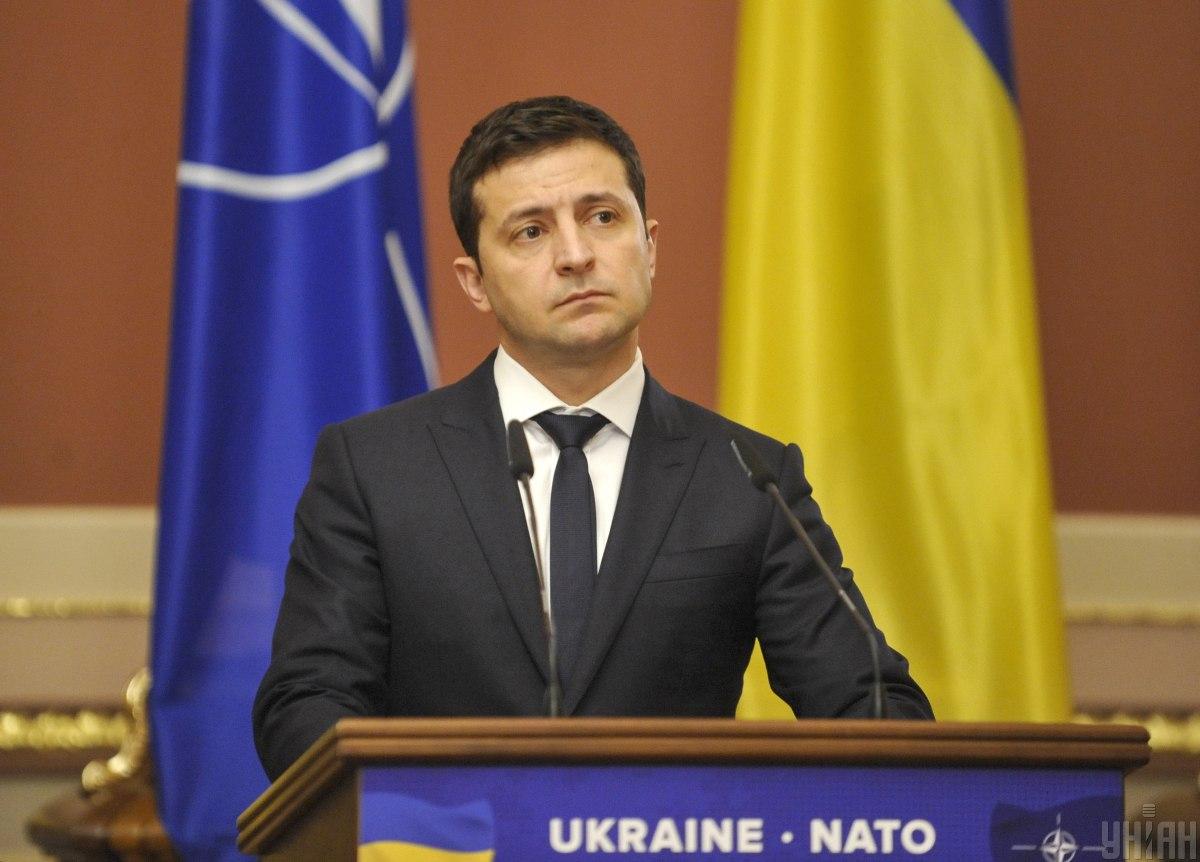 The agenda of the summit will be made public close to its date / Photo from UNIAN, by Serhiy Chuzavkov

There is no confirmation of Ukrainian President Volodymyr Zelensky's participation in the NATO summit in Brussels on June 14, during which it is planned to discuss the issue of providing Ukraine with a NATO Membership Action Plan (MAP).

The press service of the Office of the President of Ukraine informed UNIAN about this, citing a statement by Chief of Zelensky's Staff Andriy Yermak.

The agenda of the summit of presidents and ministers from 30 NATO member states will be announced closer to June 14, the day when the event is to begin in Brussels.

If you see a spelling error on our site, select it and press Ctrl+Enter
Tags:NATOBrusselssummitmapZelensky