Zelensky also briefed Stoltenberg on Russia's buildup of troops near Ukraine's borders and their increased readiness for the offensive. 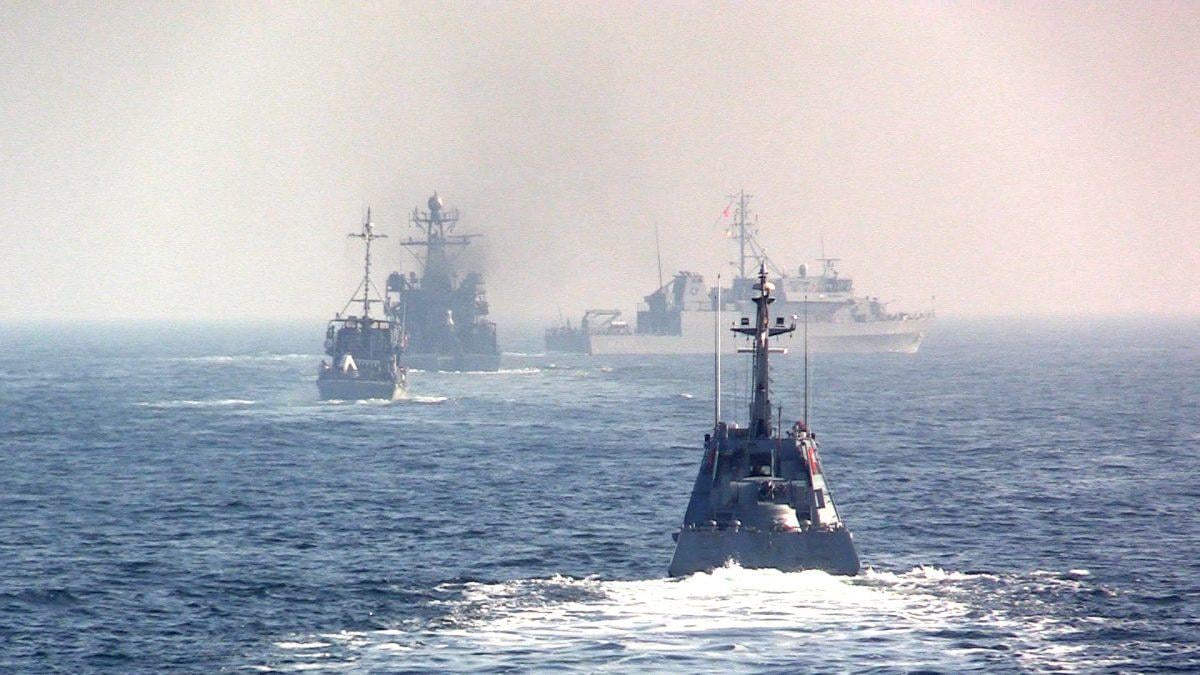 Ukrainian President Volodymyr Zelensky has called on NATO members to expand their military presence in the Black Sea region.

"Such a permanent presence should be a powerful deterrent to Russia, which continues the large-scale militarization of the region and hinders merchant shipping," he said during a phone talk with NATO Secretary General Jens Stoltenberg, as reported by the president's press service.

"In recent weeks, we have seen a very dangerous tendency with an increase in the number of ceasefire violations by the Russian occupying forces and the number of Ukrainian defenders killed," the president said.

Zelensky also briefed Stoltenberg on Russia's buildup of troops near Ukraine's borders and their increased readiness for the offensive.

Read alsoStoltenberg assures Ukraine of NATO's support amid Russia's military activitiesWhat is more, the Ukrainian president thanked the secretary general for the Alliance's attention to the security situation around Ukraine.