The Ukrainian leader says the international community is waiting for the details of the poisoning case. 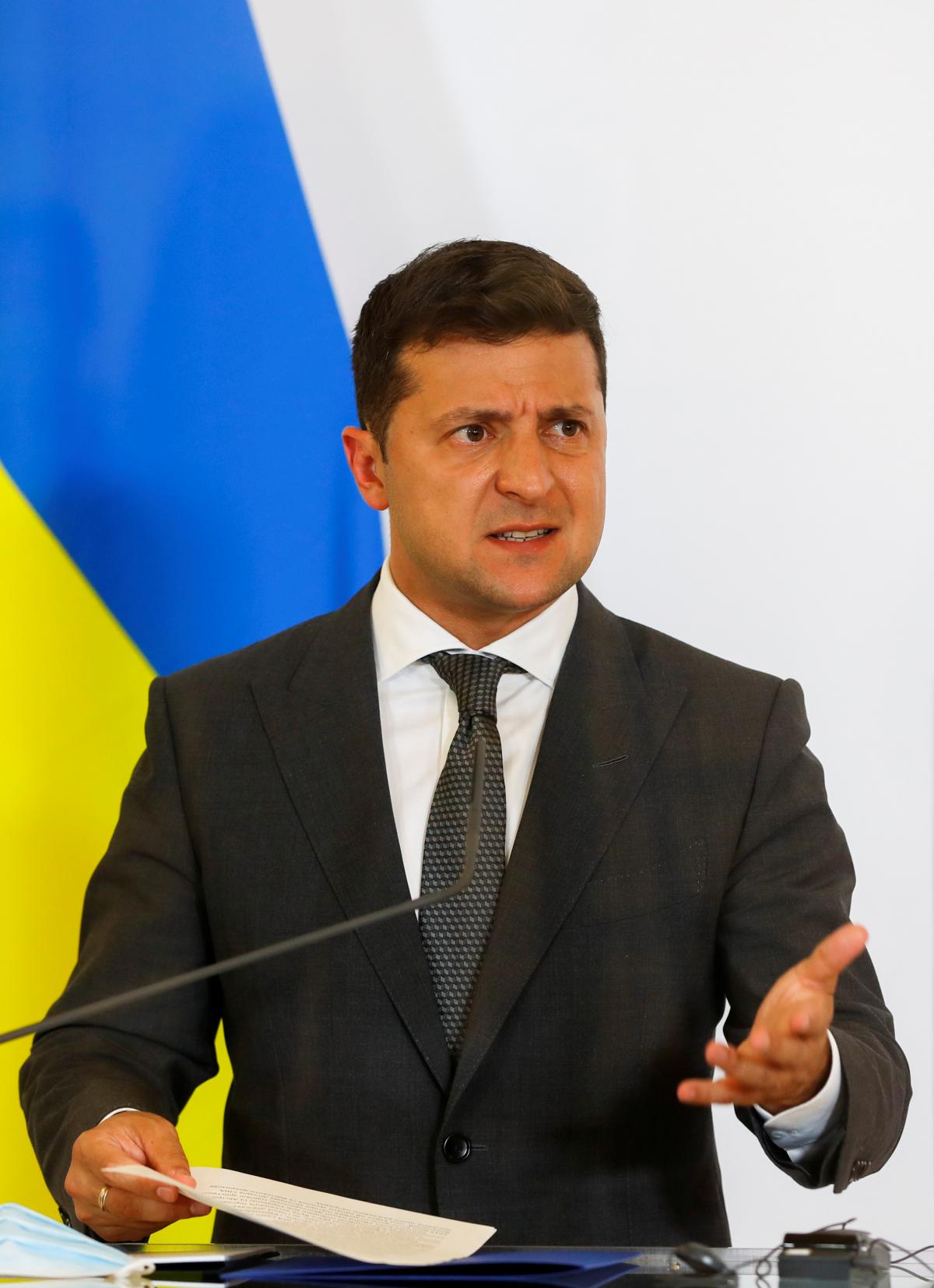 Zelensky announces this at a meeting with Austria's Federal Chancellor / REUTERS

Ukrainian President Volodymyr Zelensky has condemned a recent attempt on Russian opposition leader Alexei Navalny's life with the use of a chemical nerve agent from the Novichok group.

He announced this at a joint press conference with Austrian Federal Chancellor Sebastian Kurz in Vienna, Austria, on September 15.

The event was broadcast live on the Facebook page of the President's Office.

"We indeed share the opinion as for [the case of] Mr. Navalny and condemn the attempt on Mr. Navalny's life. The entire world, as it seems to me, [and] we are waiting for more detailed things about that attempt. We expect them to appear in the near future," Zelensky said.

If you see a spelling error on our site, select it and press Ctrl+Enter
Tags:NavalnypoisonNovichokZelenskypoisoning