Only a unified position of the international community and sanctions will force the Russian authorities to stop committing crimes, diplomats believe. 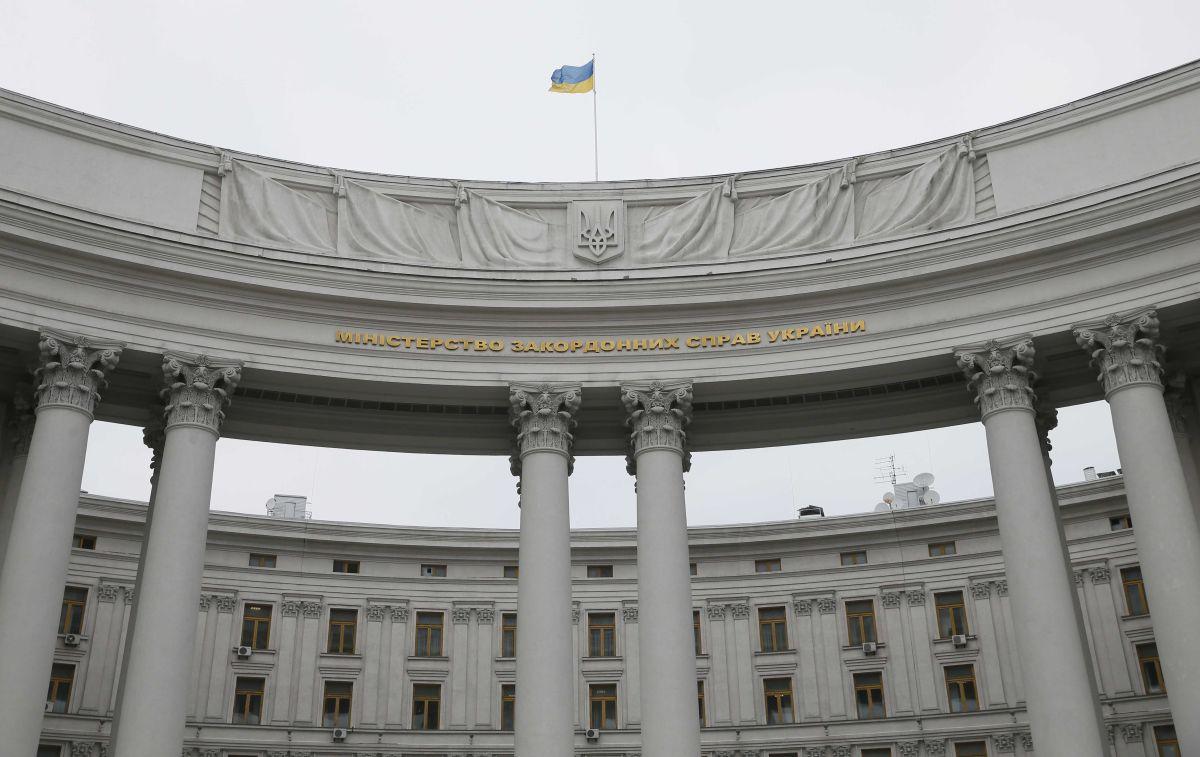 The Ukrainian Foreign Ministry has condemned the poisoning of Russian opposition leader Alexei Navalny with a nerve agent from the novichok group.

"We strongly condemn yet another criminal act by the Russian authorities who continue their attacks on democracy and human rights in the Russian Federation and beyond. We are convinced that the international community must respond appropriately to this inhuman reprisal by the Kremlin of an opposition politician," reads the statement published on the foreign ministry's website.

Read alsoU.S. adds Russian chemical research facilities to sanctions listOnly a unified resolute position and firm condemnation on the part of the civilized world, including through imposing sanctions, can "force Russian authorities to stop committing crimes, grossly violating human rights, and destroying the legal foundations of the global order both in relation to leading opposition politicians and entire states," the ministry stressed.

If you see a spelling error on our site, select it and press Ctrl+Enter
Tags:sanctionsNavalnyMFAUkraineNovichok