According to the diplomat, blocking the Nord Stream 2 project would not be enough. 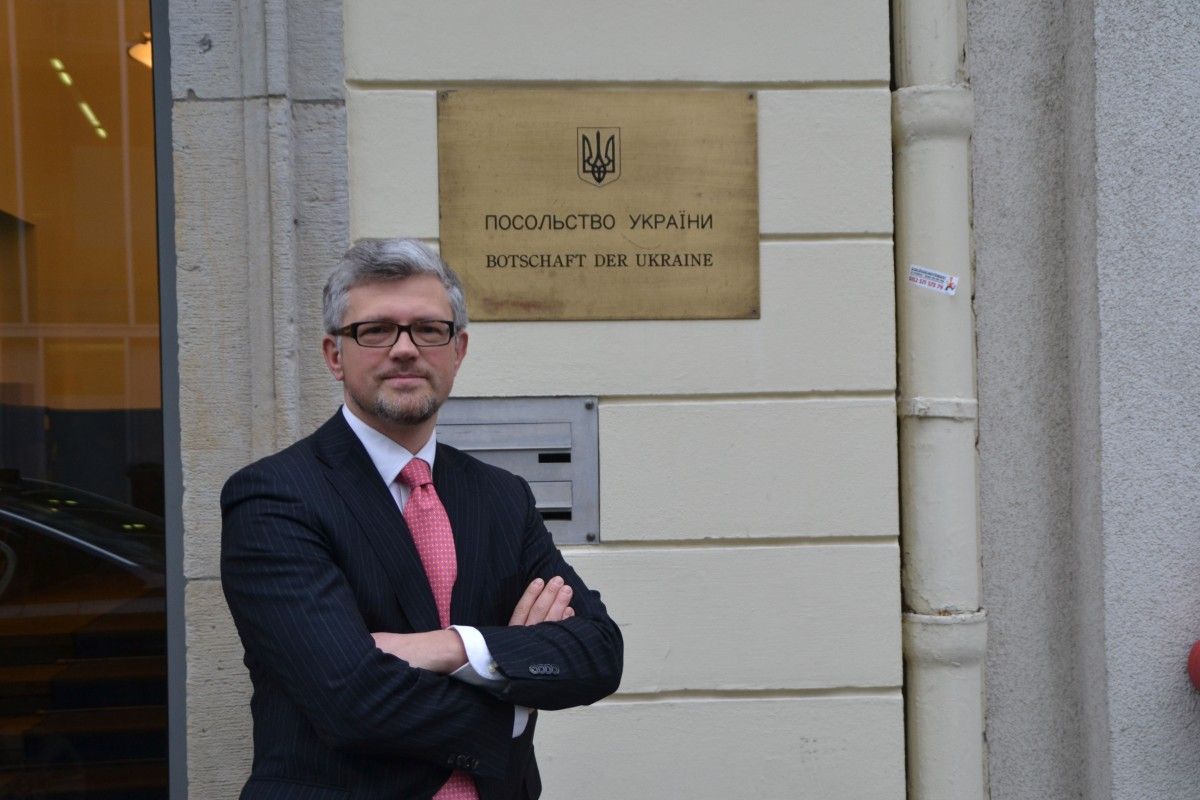 Ukrainian Ambassador to Germany Andrij Melnyk has called for a three-month embargo on oil and gas supplies from Russia in response to the poisoning of opposition leader Alexei Navalny.

"The time has come to finally hit the gentlemen in the Kremlin with a tough response," the Ukrainian ambassador told dpa agency, according to Deutsche Welle.

In his opinion, the termination of the Nord Stream 2 gas pipeline project required by a number of German politicians would not be enough.

Read alsoFM Kuleba voices Ukraine's position on Navalny poisoningPutin's regime "should be deprived of a major source of income for its aggressive policies."

The Ukrainian diplomat also demanded to put all European investments in the Russian economy to a halt.

"The insidious attempt to poison Navalny with a chemical weapon of mass destruction is not only an overt death threat to all Putin critics. It's a blow to the face of the [German] chancellor, the federal government, and the German public, who were deliberately humiliated," Melnyk stressed.

In his opinion, Putin has already clearly demonstrated he was not affected by Berlin's reaction to his previous actions.

If you see a spelling error on our site, select it and press Ctrl+Enter
Tags:RussiaoilgasNavalnyMFAUkraineNordStream2AndriyMelnykpoisoning