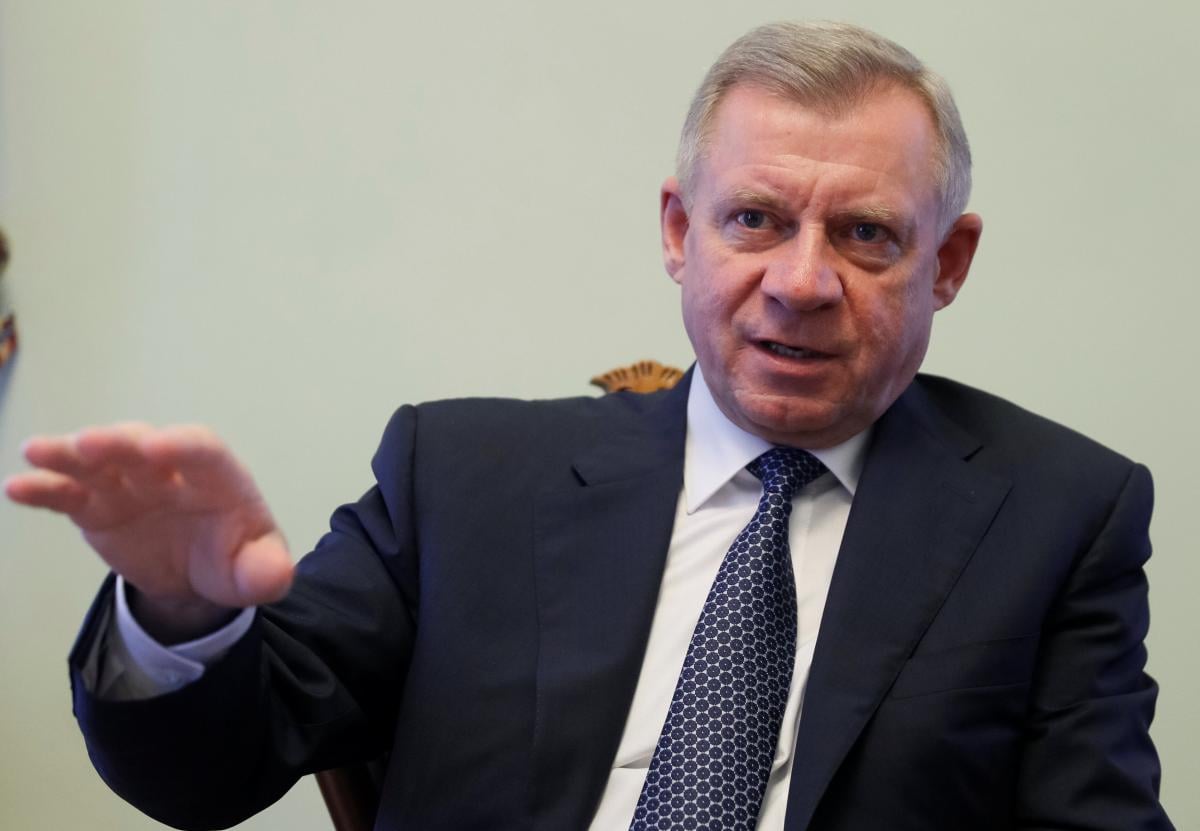 Ambassadors of the G7 countries (the United States, the United Kingdom, Canada, France, Italy, Germany, and Japan) have reacted to the resignation of Governor of the National Bank of Ukraine Yakiv Smolii.

"An independent National Bank is a foundational achievement for Ukraine that has reduced corruption, driven growth & rescued a failed banking sector. To undermine this crucial institution would be a big step back and jeopardize the credibility of and support for Ukraine's reforms," they said in a statement posted on the Twitter account of the U.S. Presidency of the G7 Ambassadors' Support Group on July 1.