Shkarlet appointed acting Minister of Education and Science in Ukraine

The decision was made at a government meeting. 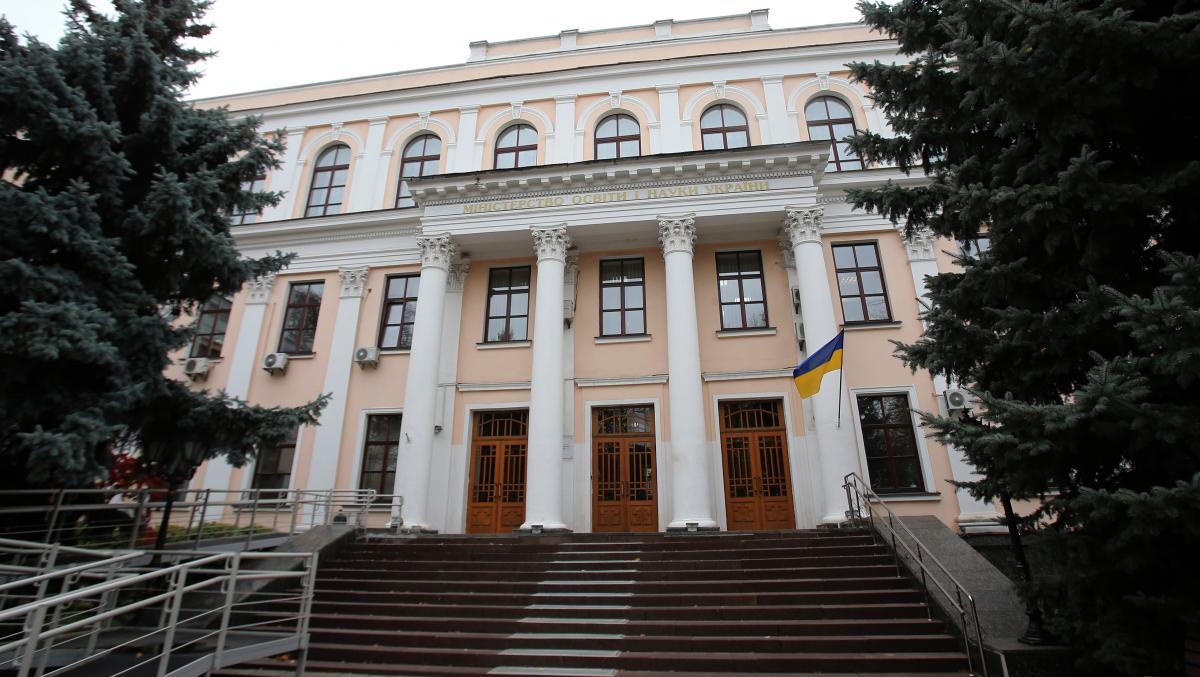 Another acting Education Minister was appointed / Photo from UNIAN

"We're appointing the acting Minister of Education and Science of Ukraine and the duties will be performed by Serhiy Shkarlet," he said at a government meeting on June 25.

Shkarlet is a Doctor of Economics, professor, and was granted the title "Honored Worker of Science and Technology of Ukraine." He had been rector of Chernihiv National University of Technology since May 2010, the Novoye Vremya news outlet wrote on June 25.

Shkarlet is not a real estate owner, while his wife owns a 76.9-square-meter apartment in the city of Chernihiv.

There were accusations of plagiarism in Shkarlet's works, which he denies. He also believes that external independent testing for school graduates in Ukraine should remain in place, but he does not rule out its format may change.

As UNIAN reported, the Verkhovna Rada, Ukraine's parliament, on June 17 registered draft resolution No. 3675 to appoint the rector of Chernihiv National University of Technology to the post of Minister of Education and Science of Ukraine.

On June 19, Kachura announced that there were not enough votes in his faction for Shkarlet's appointment.

The appointment of an acting minister does not require the vote in parliament.

According to Ukrainian MP (from the Servant of the People faction) Iryna Vereshchuk, the Verkhovna Rada's relevant committee had questions about the alleged presence of plagiarism in Shkarlet's doctoral thesis and about his "political bias," as, according to some media reports, he had allegedly been a member of the then Party of Regions.

If you see a spelling error on our site, select it and press Ctrl+Enter
Tags:ministerCabineteducationeducationreformShmyhalSerhiy Shkarlet