She reportedly lives with her husband in a non-declared flat downtown Kyiv. 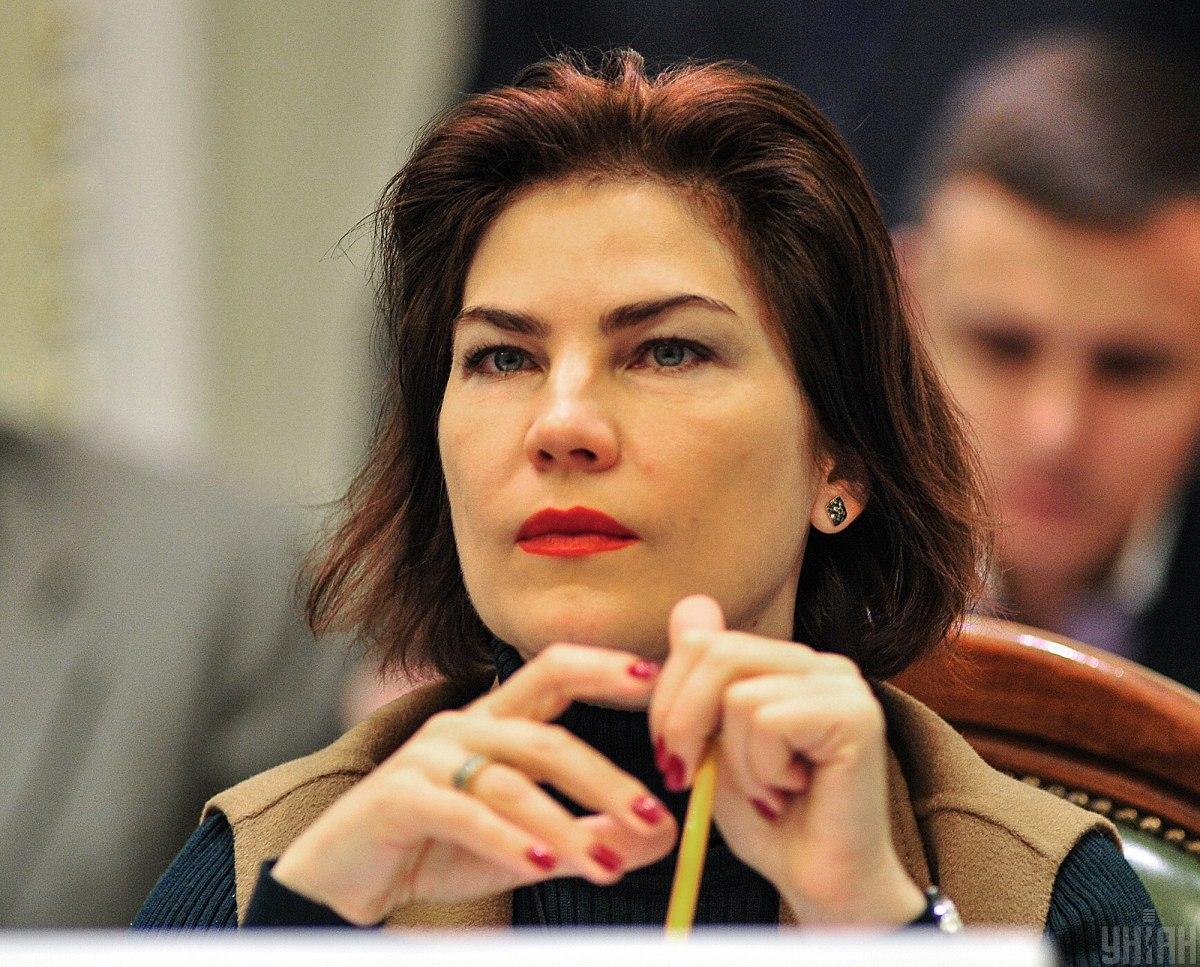 A copy of the court ruling was posted by activist Serhiy Sternenko on Facebook on April 28.

According to the activist, he filed a claim reporting Venediktova's possible non-declaration of property – a EUR10,000 watch and membership with NGO Kharkiv Law Center with signs of profitable activity.

As UNIAN reported, Prosecutor General Venediktova and her husband, the deputy chief of the Cyber Police Department of Ukraine's National Police, Denys Kolesnyk, live in an apartment in the center of Kyiv. Although they did not indicate the real estate in their mandatory annual declaration of income and assets. This was reported by journalists of the Skhemy (Schemes) project. The assets declarations for 2019 say that they both live near Kharkiv.