The Ukrainian president said he wanted to meet with Putin one-on-one. 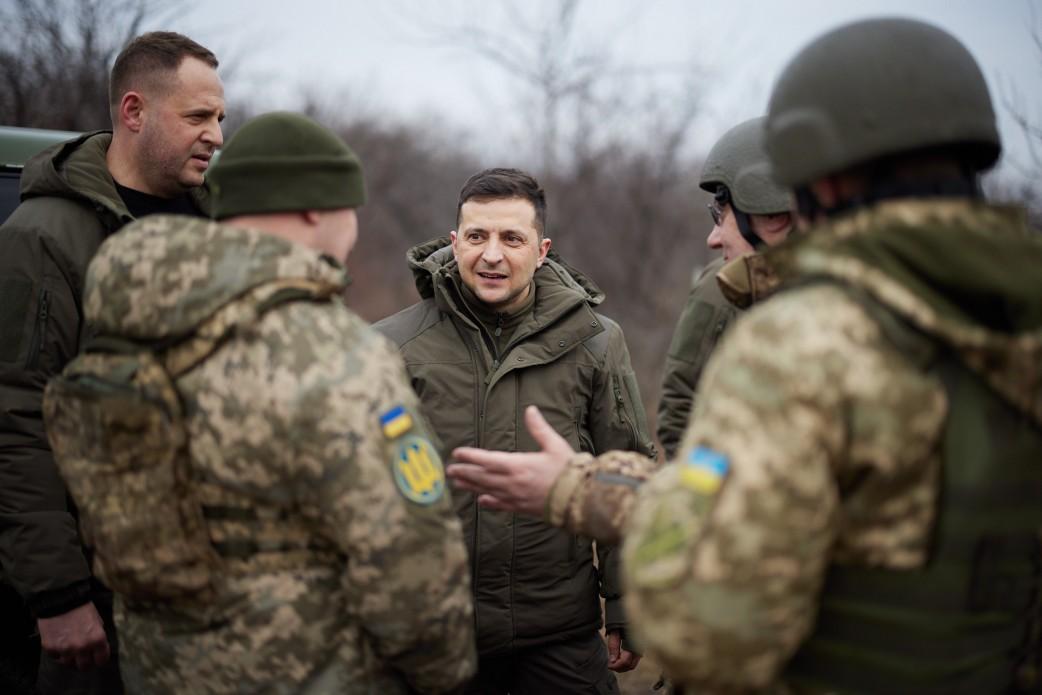 Zelensky offers to involve U.S., UK, Canada in Normandy talks / Photo from the Office of the President of Ukraine

Ukrainian President Volodymyr Zelensky has suggested increasing the number of participants in the Normandy peace talks on Donbas by involving the United States, the United Kingdom, and Canada.

He announced this in an interview for The Financial Times.

"I'm now participating in the process that was designed before my time," said the former comic actor who was elected in 2019 on a promise to end the war. "The Minsk process should be more flexible in this situation. It should serve the purposes of today not of the past."

"There are two options: we can change the Minsk format, adjust it. Or we can use some other format. The speed matters. The pace of this process matters because we are losing people every day," he said.

Read alsoZelensky's office on Putin's answer: Russia can't endlessly raise the stakesThe president called for the Normandy group to be "extended and expanded," saying it was not just up to the U.S. to reboot the grouping but that the UK and Canada should also participate.

The Ukrainian leader said he wanted his own bilateral meeting with Putin, adding "we don't care about the venue, it's about the content." But he would not agree to the Russian leader's demand that he first hold talks with the Donbas "leaders."