The event could be hosted by Berlin. 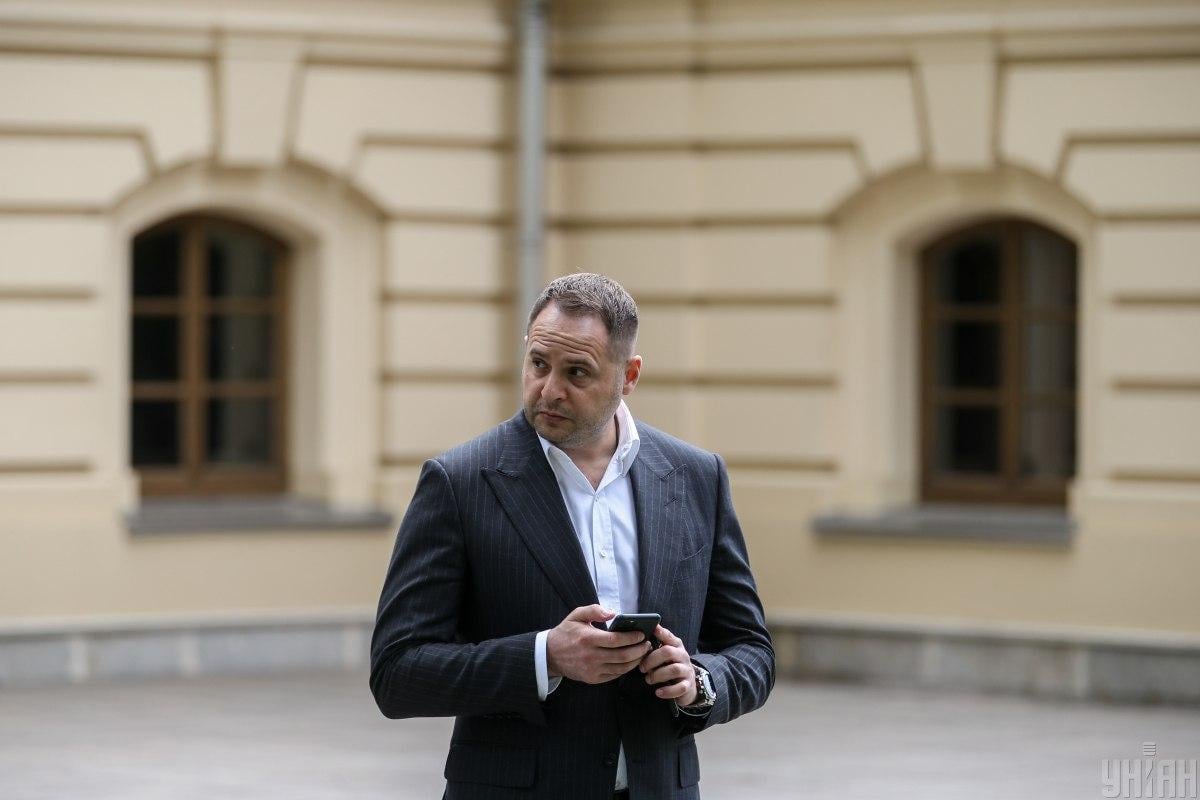 Yermak briefs on peace talks on Donbas / Photo from UNIAN, by Viacheslav Ratynsky

A meeting of advisers to Normandy Four leaders is planned to be held in January 2021.

This was announced by head of the President's Office Andriy Yermak during a meeting with journalists, according to the Novosti Donbassa media outlet.

The advisers' meeting could be hosted by Berlin, Germany.

Yermak also said that mine clearance efforts at 19 agreed sites in Donbas, eastern Ukraine, would start early next year. According to him, four new sites for the disengagement of forces and equipment have also been agreed.