Ukraine's minister is not in contact with his Russian counterpart. 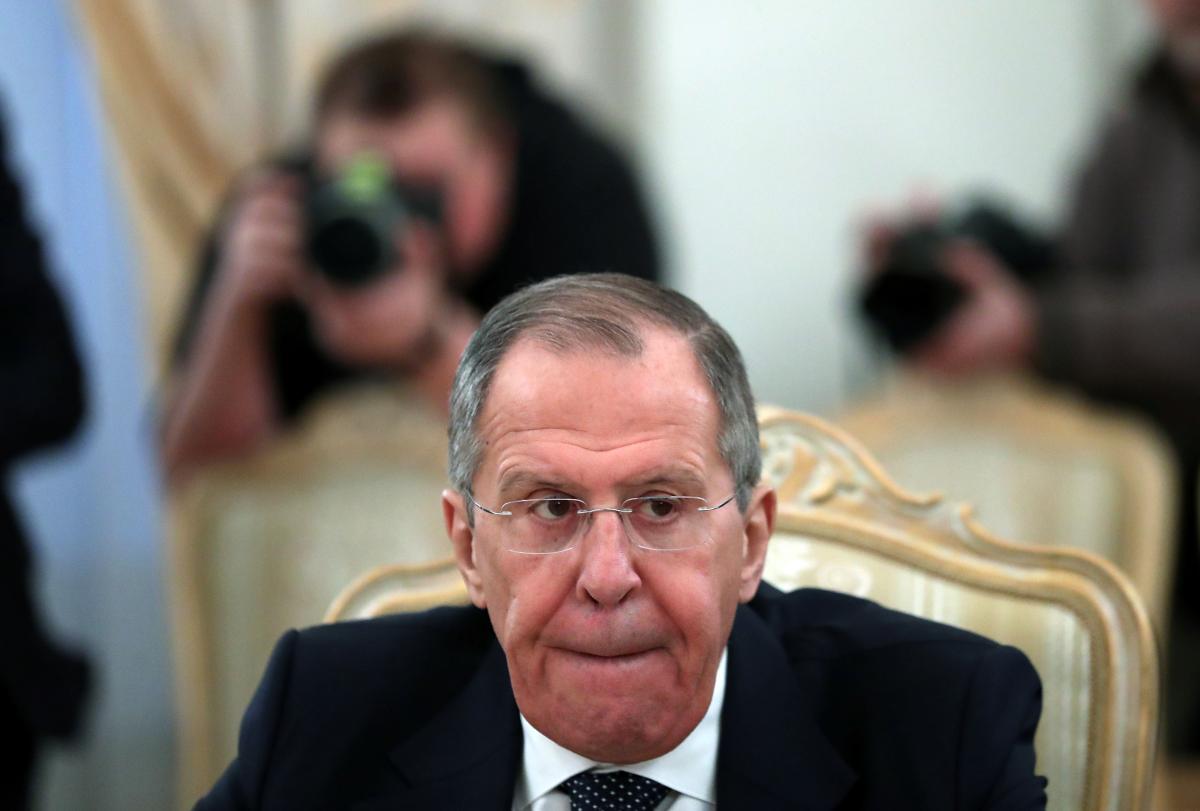 Russian Foreign Minister Sergei Lavrov is trying to shun a meeting at the level of foreign ministers of the Normandy Four countries – Ukraine, Russia, France, and Germany.

Foreign Minister Dmytro Kuleba announced this in an interview for Radio NV shared on SoundCloud, an UNIAN correspondent reported.

According to him, he has no contact with Lavrov.

"No, nothing has changed. We continue to try with my French and German colleagues to assemble a Normandy format at the ministerial level, but Sergei Lavrov is a sufficiently professional diplomat to avoid this meeting in a very elegant and beautiful way," Kuleba said.