Zelensky says the document should be finalized so that there are no disputes over certain provisions. 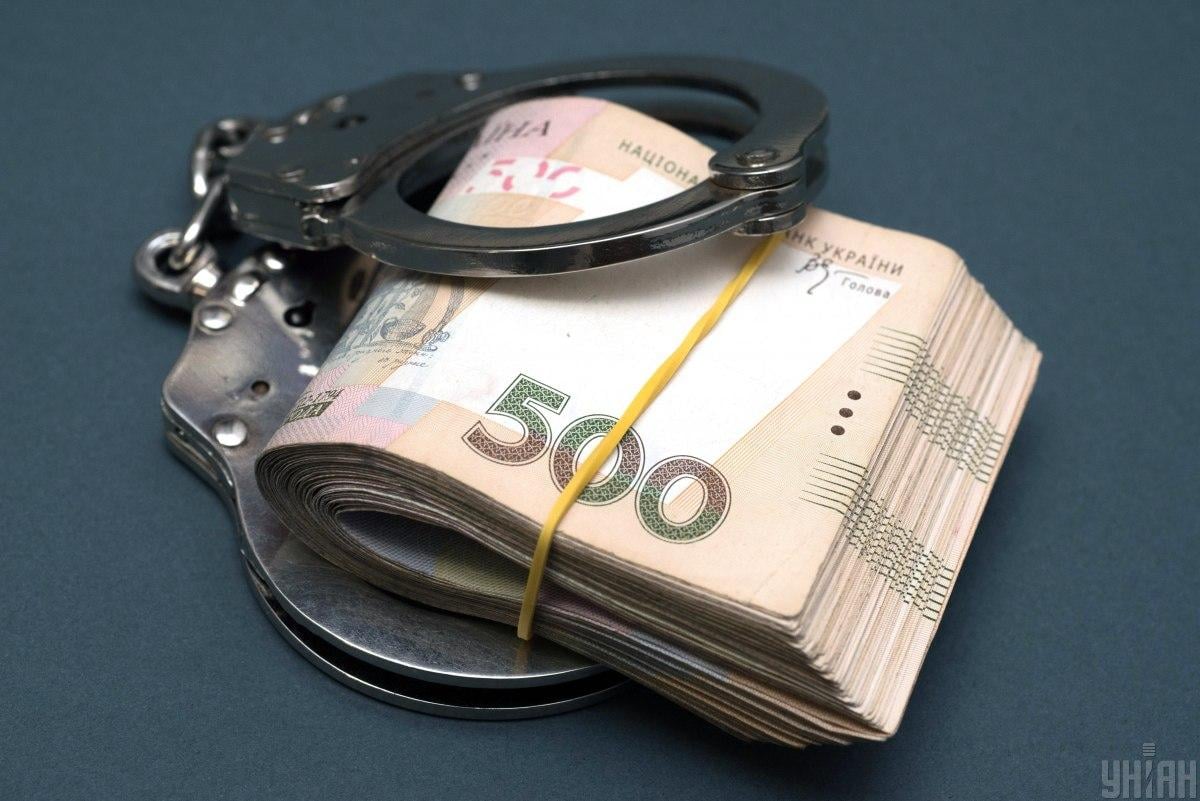 Ukraine's National Security and Defense Council (NSDC) has endorsed a bill that increases liability for false information in assets declarations, which the president will submit to parliament as a priority after finalization.

Speaking at an NSDC meeting on December 29, Ukrainian President Volodymyr Zelensky stressed the need to strengthen the responsibility for declaring inaccurate information and failure to submit a declaration by persons authorized to perform the functions of the state or local self-government, the president's press service said.

This is the purpose of the relevant bill amending the Code on Administrative Offenses of Ukraine, the Criminal Code, the Criminal Procedure Code, and other legislative acts to step up such responsibility.

"Many lawmakers stood against a sentence of imprisonment. Therefore, a bill in its compromise wording was adopted. And now we're fixing the mistake. I agree this bill should be finalized so that there are no disputes over certain provisions," Zelensky said.

NSDC Secretary Oleksiy Danilov, in turn, noted the importance of the draft law passed by the parliament on the restoration of responsibility for false declarations.

"And in order to enhance the responsibility for non-declaration of assets by officials, so that they do not hide them, the NSDC meeting was held today, at which a bill was approved for submission to the Verkhovna Rada as an urgent one after certain finalization," he said.

"Not only criminal liability must be restored, but also appropriate punishment for the fact that a person did not declare any of his or her assets, and it was done intentionally and on a large scale. The NSDC backed the president's position on the restoration of such type of the punishment as imprisonment for non-declaration and for inaccurate information in our officials' e-declarations," Kostin said.

The MP reiterated the Venice Commission had adopted recommendations that the Verkhovna Rada should not only restore criminal liability for false declarations, but also establish such type of the punishment as imprisonment.