Danilov says President Zelensky's actions are in line with the council's strategy. 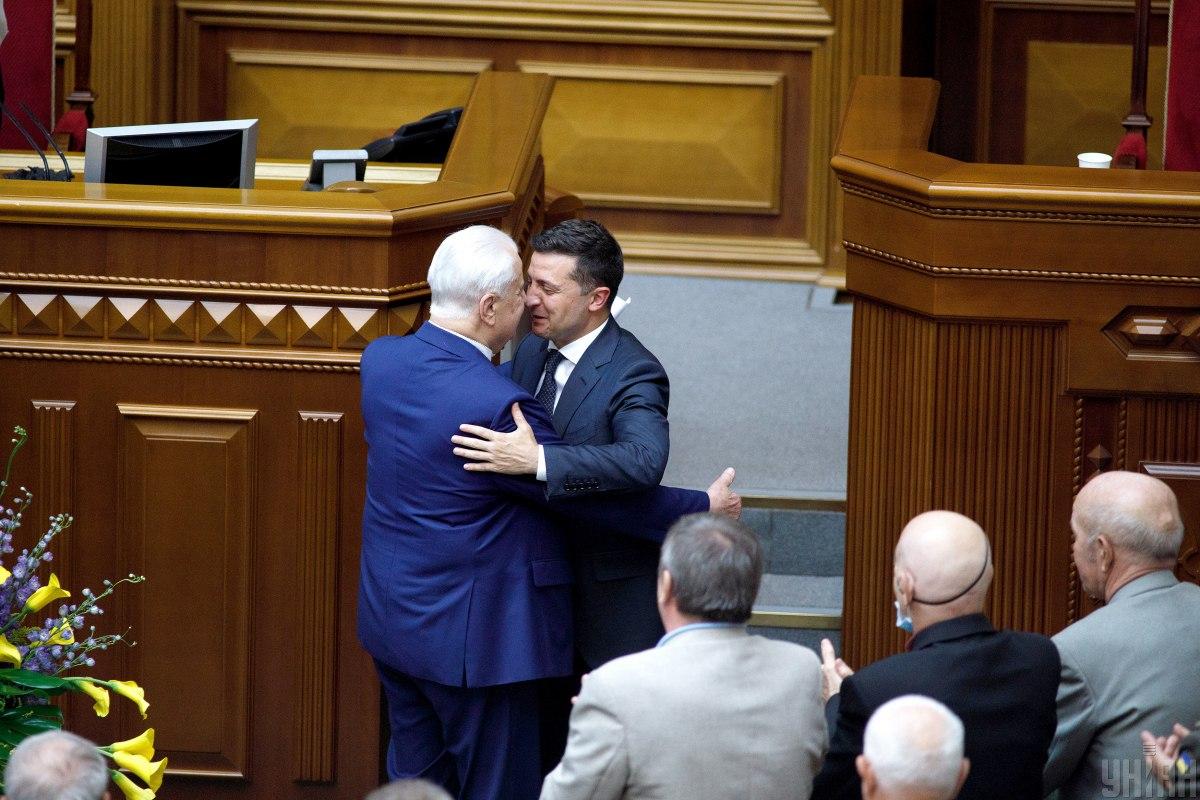 "Both Kravchuk and Fokin who were appointed to the TCG have their own opinions on certain issues. They have some experience. But we need to understand this is their position as individuals, as citizens. Whether it is Ukraine's position – I'm not sure about many issues. But I can say that what [Ukrainian President Volodymyr] Zelensky is doing today is in line with the NSDC's decision dated December 5, 2019," he told Ukraine 24 TV channel.

Danilov reiterated the NSDC meeting had preceded the Normandy Four summit in Paris on December 9 had considered five scenarios to end the Russian occupation of certain districts in Donbas.

"Now the first scenario is in progress, namely a political and diplomatic way of handling the situation. This is when diplomats and politicians work. We are trying to negotiate with Russia so that they leave our home. If we fail, we have every right to switch to other scenarios," Danilov said.

If you see a spelling error on our site, select it and press Ctrl+Enter
Tags:DonbasUkraineNSDCstatementTCGKravchukDanilovFokin