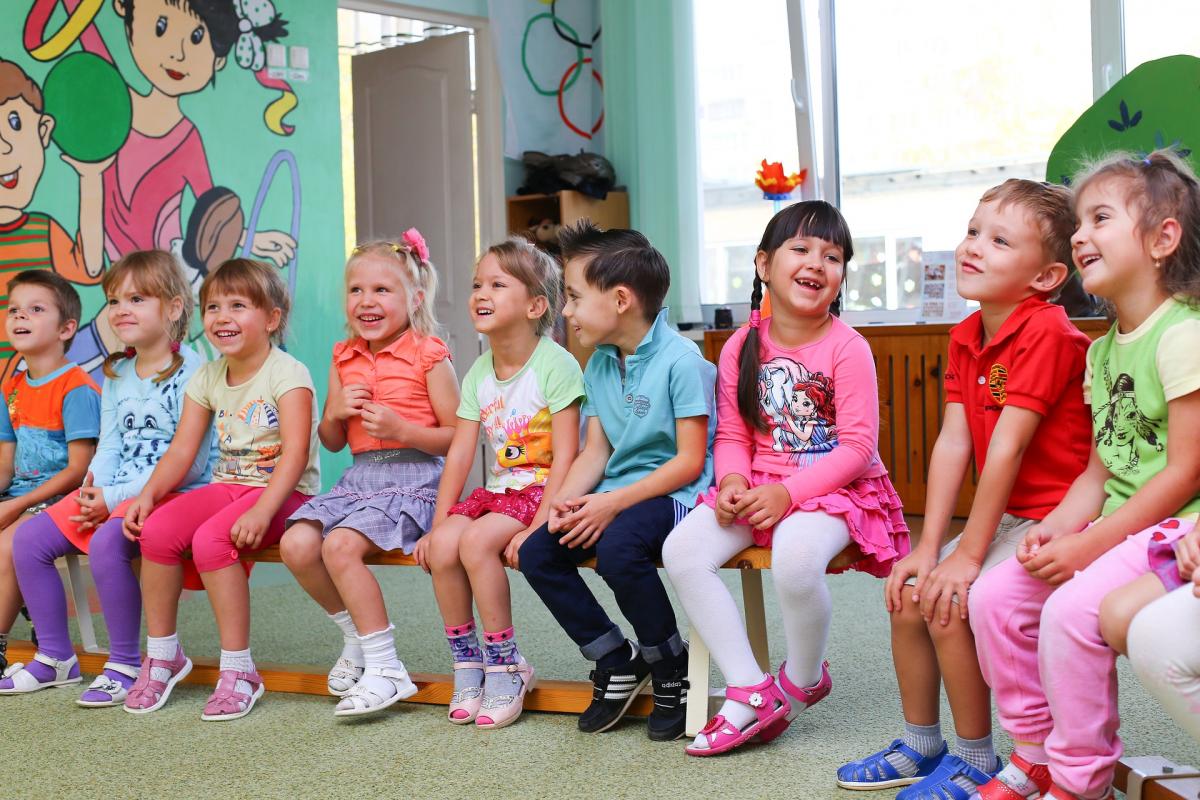 Ensuring that the younger Ukrainians master English would be a guarantee of Ukraine's independence, believes Secretary of the National Security and Defense Council (NSDC), Oleksiy Danilov

"Unfortunately, for 30 years we have not defined Ukrainian as a primary and fundamental language of our independence. And for 30 years we haven't paid attention to English, which should be a mandatory second language so that we are protected from the attacks we're suffering from on the part of the Russian Federation today," Danilov told the all-Ukrainian forum "Ukraine 30. Culture, media, tourism" in Kyiv, an UNIAN correspondent reports.

Read alsoSBU reacts to Ukraine's map without Crimea, with 'LPR/DPR' posted by pro-Russian MP (Photo)According to Danilov, many Ukrainian politicians and presidents "flirted" with the Russian language, digging a hole in which they have found themselves today.

"And this is being exploited by Russia, which broadcasts its narratives here," he said.

If you see a spelling error on our site, select it and press Ctrl+Enter
Tags:NSDClanguageDanilovEnglish