The official says there are no other defense alliances for Ukraine but NATO. 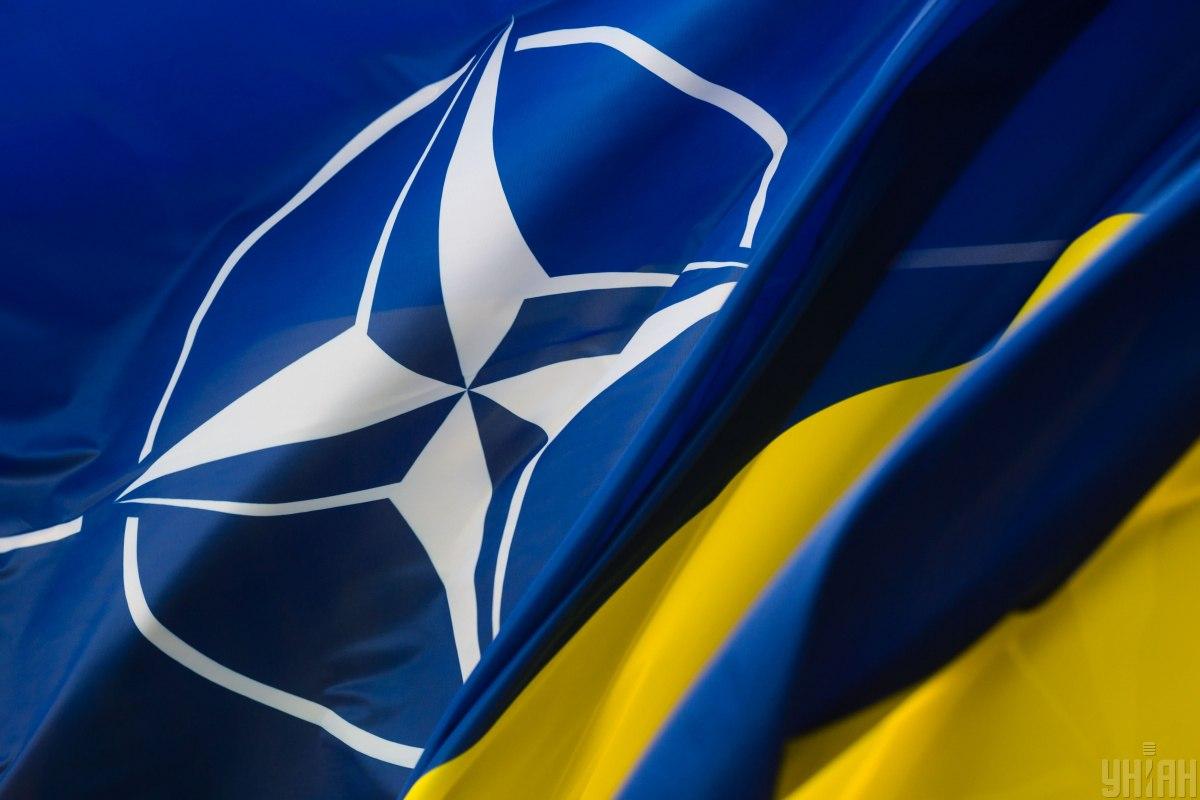 Photo from UNIAN, by Mykhailo Palynchak

Secretary of the National Security and Defense Council (NSDC) Oleksiy Danilov says that Ukraine with its existing oligarchic economy will not join the North Atlantic Treaty Organization (NATO).

Danilov said this during Savik Shuster's Freedom of Speech TV program on June 4.

"Integration into the Alliance was indeed discussed at a NSDC meeting today. This issue was discussed behind closed doors, because this issue mainly relates to military cooperation," Danilov said.

The NSDC Secretary noted that NATO is, first of all, standards, but not only the standards of the military industry, but also of a democratic society.

"If we have such an oligarchic economy as we have today, then no NATO will be awaiting us," Danilov said.

Thus, he said, it is for the first time in the history of Ukraine that such issues aimed at ensuring that Ukraine is finally moving towards Europe, civilized countries and the civilized world are raised to be solved.

The NSDC secretary believes that there are no other defense alliances for Ukraine but NATO.

"There is NATO, an alliance that is clearly understandable, with clear rules, with Article 5 [of the North Atlantic Treaty] saying that if someone, God forbid, attacks a country that is a NATO member, then all members take the actions [necessary to assist the Ally attacked]," Danilov said.