Only Putin may end war in Donbas – NSDC secretary

According to Danilov, the Kremlin's only task is to destroy Ukraine. 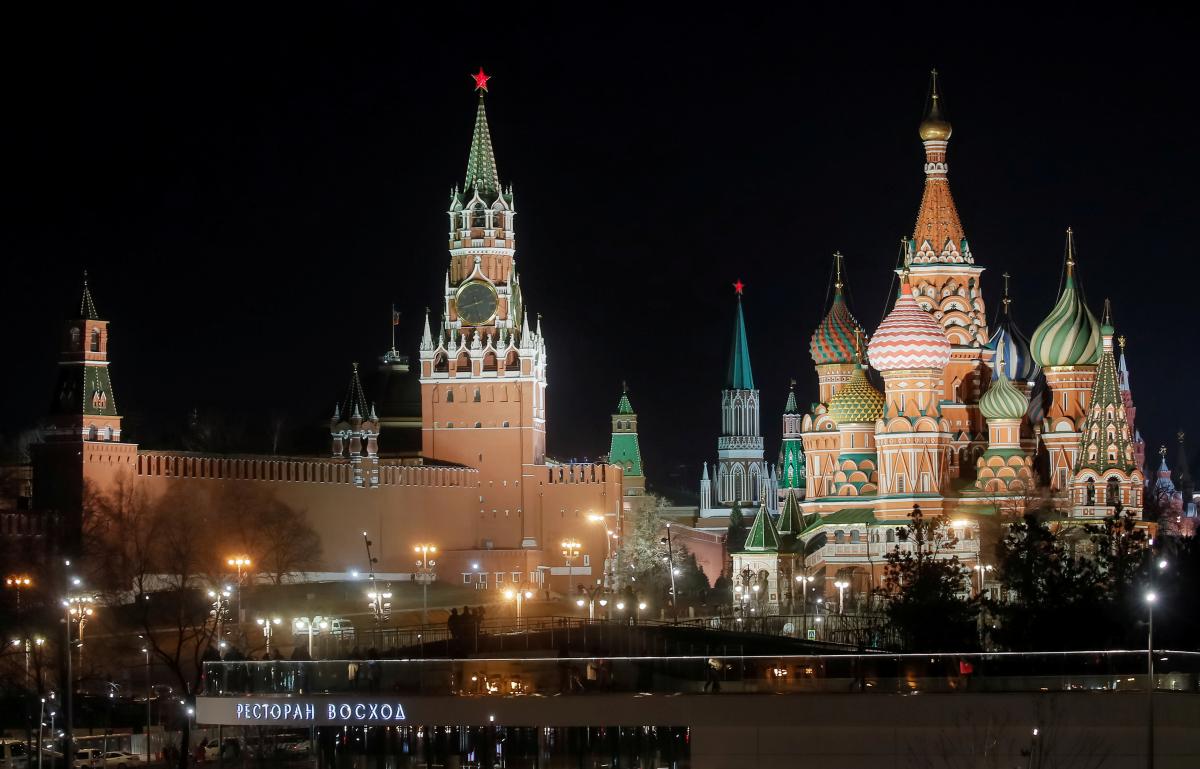 Only Putin may end war in Donbas, Danilov says / REUTERS

"The issue of ending the war is in the office of one person – Vladimir Putin. Until this person decides to end the war they [Russians] have been waging on the territory of Ukraine for seven years, no agreements will work with anyone. Putin is the only person who may end the war. The whole world knows this," he said during the Svoboda Slova [Freedom of Speech] panel show hosted by Savik Shuster on Friday, as reported by the RBC Ukraine news agency.

Read alsoMerkel notes lack of progress in Minsk processAccording to Danilov, the Kremlin's only task is to destroy Ukraine.

"I repeat once again the issue of ending the war is only in Putin's office, in his head. There are no other options... Because they [Russians] have only one task, i.e. to destroy Ukraine. We must win the war. And now time is not working for the Russian Federation, time is working for the Ukrainian people," the official said.