The latest events in Belarus are a challenge for the whole world. 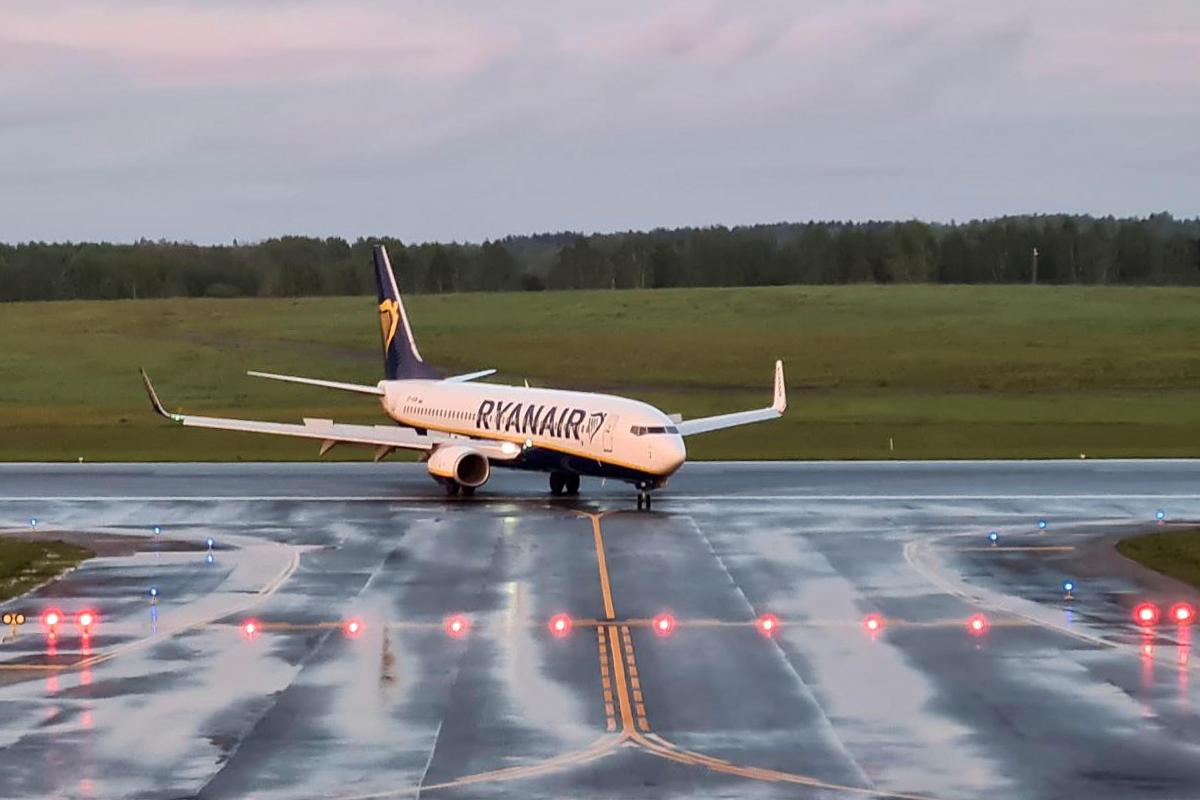 Certain features tell that the diversion of the Ryanair plane in Belarus was in fact an operation carried out by Russia's special services, believes Secretary of the National Security Council of Ukraine, Oleksiy Danilov.

The comment came during a meeting of advisers on national security and foreign policy to the presidents of Lithuania, Latvia, Estonia, and Poland in Vilnius, the NSDC press service reports.

During a meeting with the chief advisor to the President of Lithuania, Darius Kuliešius, the aggravation of the situation on the border of Ukraine and Belarus was discussed on the eve of Russia-Belarus joint military staff exercises Zapad-2021 [West-2021], as well as the recent diversion of a Ryanair passenger jet to Minsk.

Danilov said he is convinced that the situation in the region has deteriorated significantly.

"Belarus events have become a challenge not only for Europe, but for the whole world," Danilov said. He added that the hijacking of the Ryanair plane in Belarus "has all signs of an operation by Russia's special services."

"They constantly resort to provocations, and if this goes on unchecked, they will push further," he added.

Darius Kuliešius, in turn, noted that Lithuania's assessment of the security situation in the region echoes that of the Ukrainian side. In his opinion, Russia continues its show of force, with Belarus becoming a sort of a testing ground for the Kremlin.

The move came amid the latest step by Lukashenko's regime in Belarus in crackdown on dissenters where on May 23, Belarusian Mig-29 fighter jet scrambled to ensure that a Ryanair flight Athens-Vilnius flying via Belarus lands in Minsk.

Two passengers traveling on that plane were apprehended upon landing – a co-founder of a media effort on Telegram which covered Belarus protests, Roman Protasevich, as well as his Russian girlfriend Sofia Sapega.

The EU condemned Lukashenko's act aimed at suppressing opposition, while a number of air carriers agreed to circumvent Belarus on their routes.

Read alsoZelensky says "Union State" of Russia, Belarus "threat" to UkraineOn May 27 came the report of the EU preparing another package of sanctions targeting Belarusian officials.