He sees active cooperation with partners and tougher sanctions against Russia as Ukraine's main ways to get Crimea back. 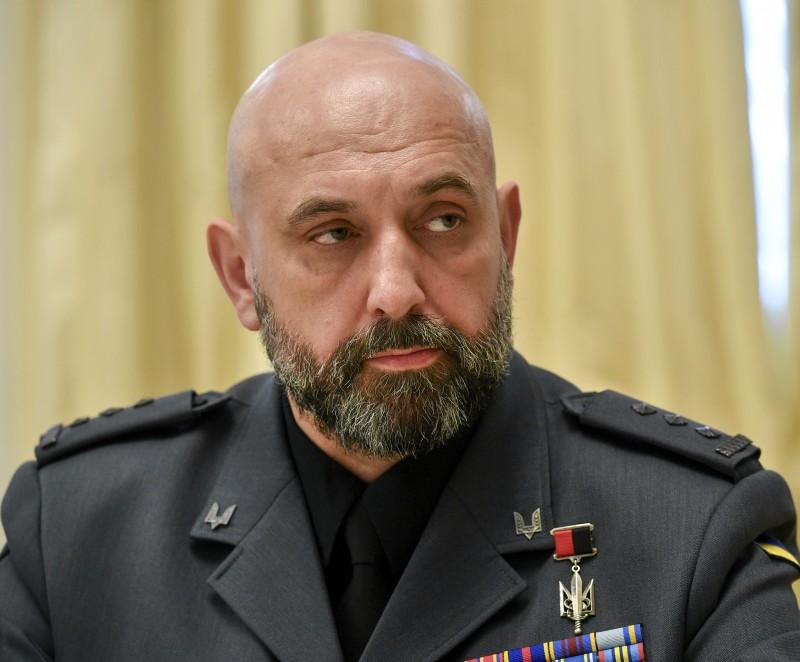 "We clearly understand that Ukraine cannot solve the problem by force at this stage. Because there are problems. This is, firstly, the war in Donbas. To wage a war on two fronts, even legally retaking our lands – we won't manage it," he told the Dom TV channel.

Read alsoCrimea invaders force locals to drop Ukrainian passports– envoy to UNAccording to the official, active cooperation with world leaders and the buildup of sanctions against Russia is the main task for Ukraine to regain Crimea.

"These sanctions should bring Russia to such a level to make them either give up Crimea or – let's say – be broke. Simultaneously, [we should] strengthen the country's defense capability, which will allow [us] to act with the use of military means, if necessary," he added.