Holders of Ukrainian passports in the occupied Crimea remain under constant pressure. 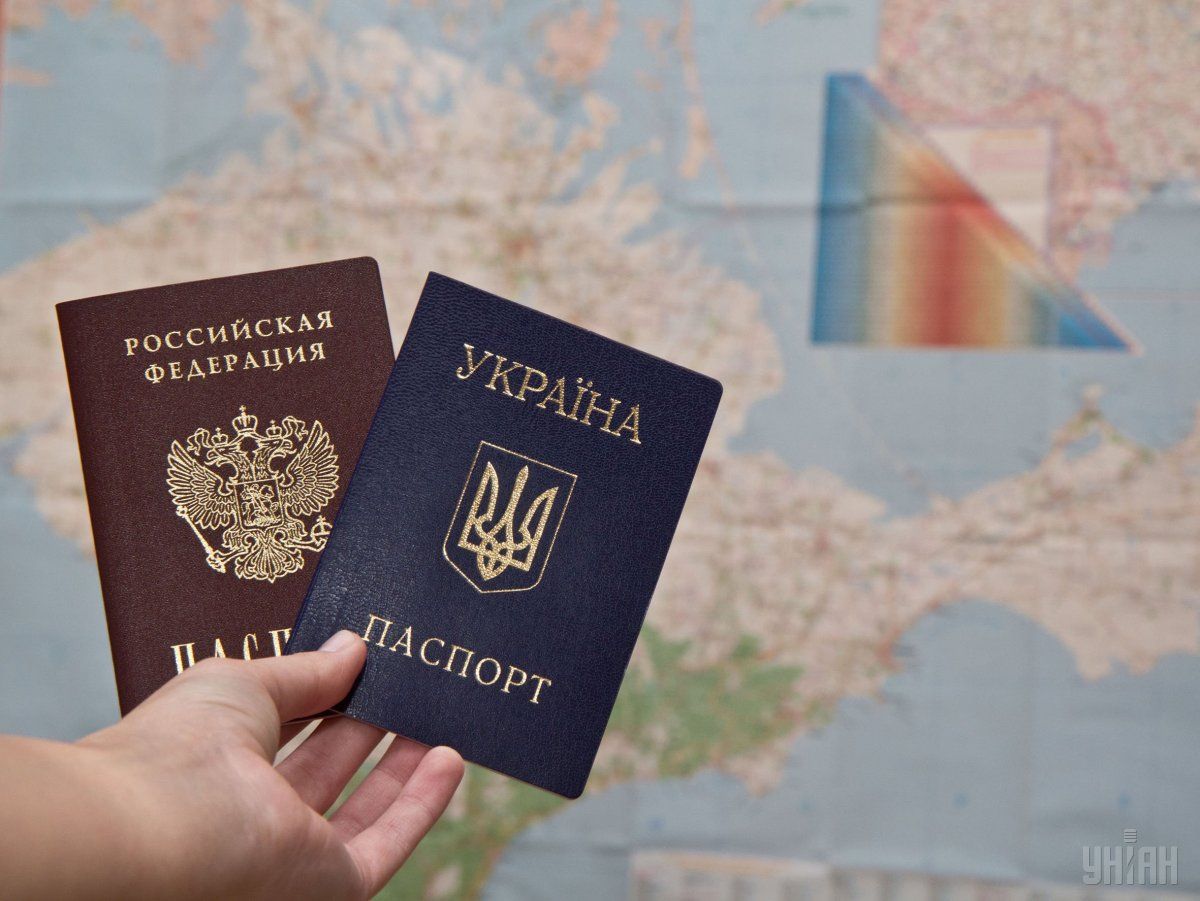 Russian occupation authorities in Crimea are making every effort to force local residents to get rid of their original Ukrainian passports.

Holders of Ukrainian passports are being persecuted and subjected to pressure – all to make sure they get rid of their IDs, Ukraine's Permanent Representative to the United Nations Serhiy Kyslytsya told RFE/RL's Crimea.Realities.

Even if locals are forces to get rid of their passports, they remain Ukrainian citizens, the senior diplomat added.

Rights violations by Russia in Crimea: other reports

If you see a spelling error on our site, select it and press Ctrl+Enter
Tags:CrimeapassportsRussianAggressionoccupiedCrimea