Russians never miss a chance to spread their insidious propaganda among and militarize Ukrainian children and teenagers. 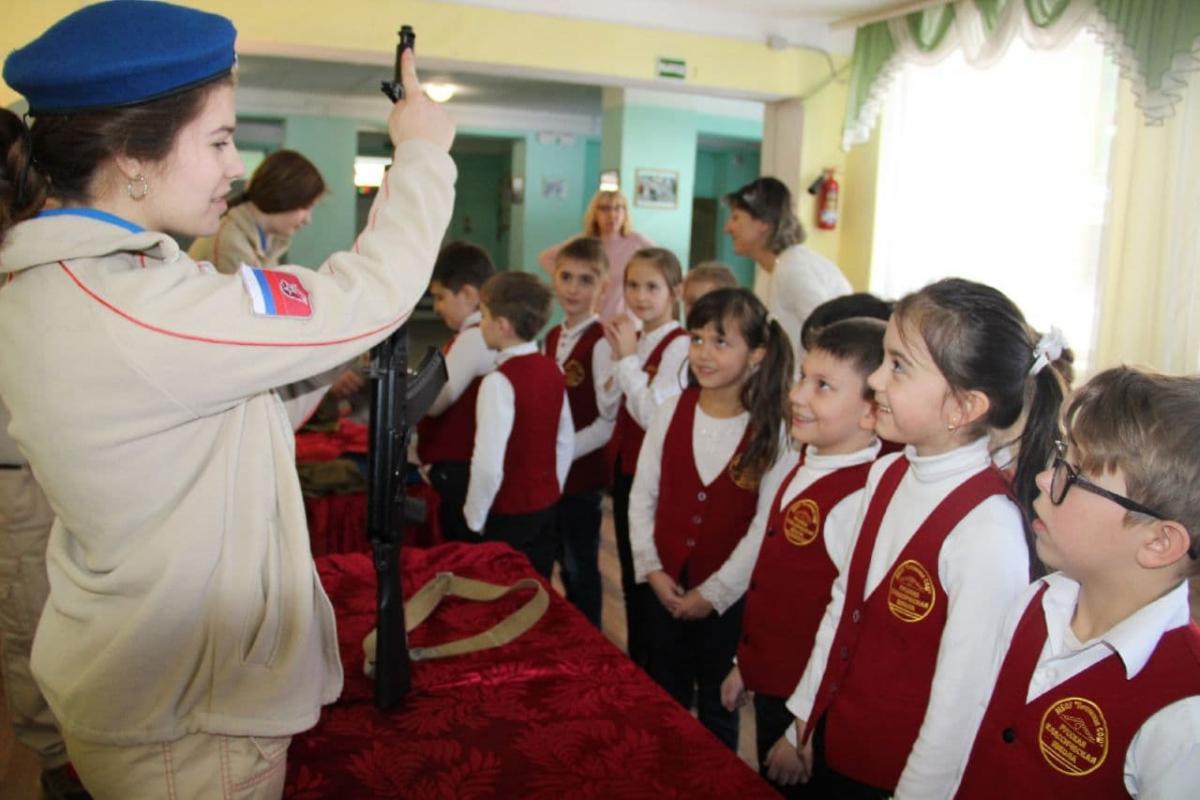 "Occupied Crimea has already turned into a camp for the training of future Putin's military units. The Russian occupiers do not miss a single opportunity for their insidious propaganda and militarization of Ukrainian children and teenagers," he wrote on Telegram, adding a photo from a school in the village of Poshtovne. 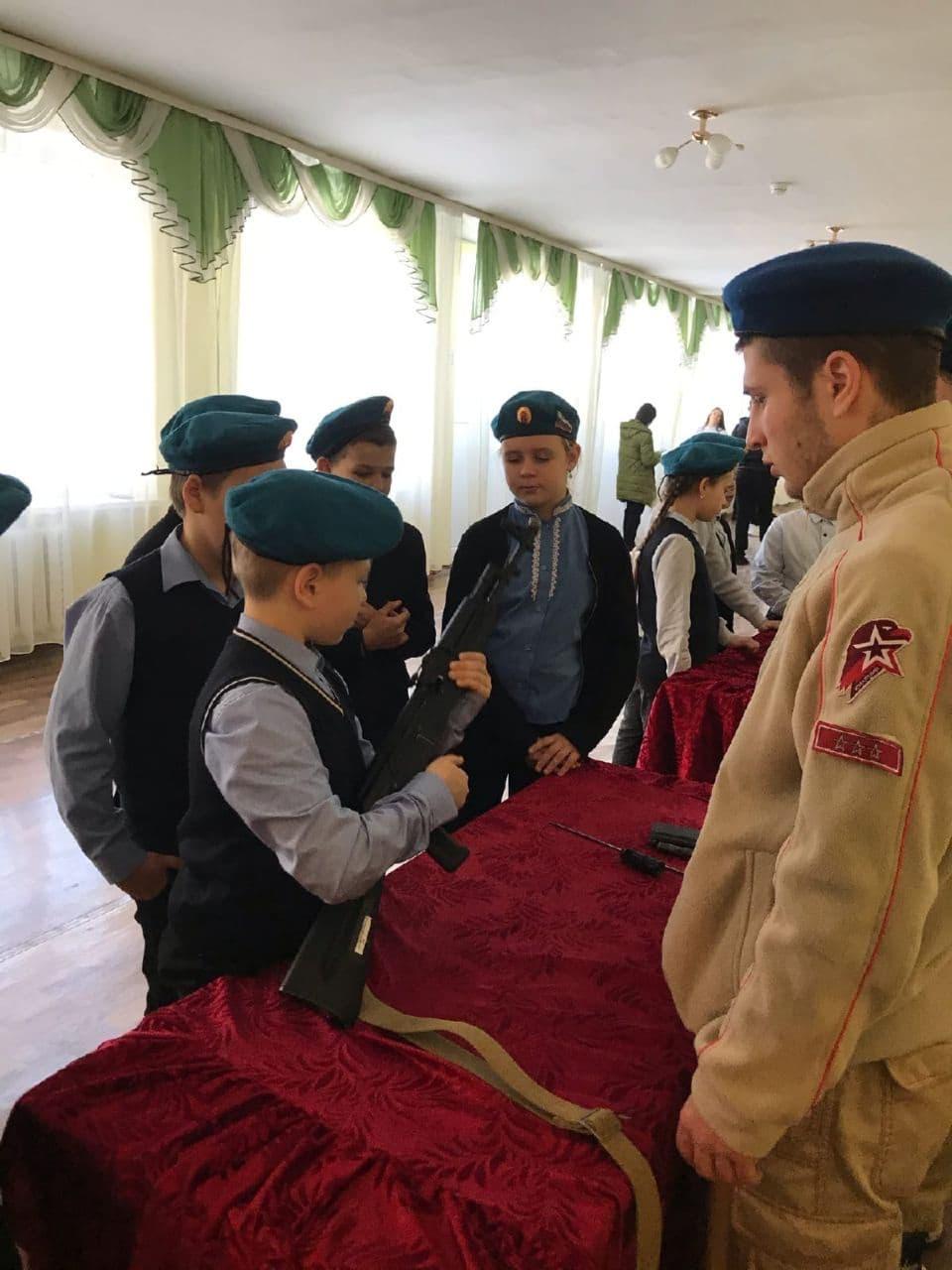 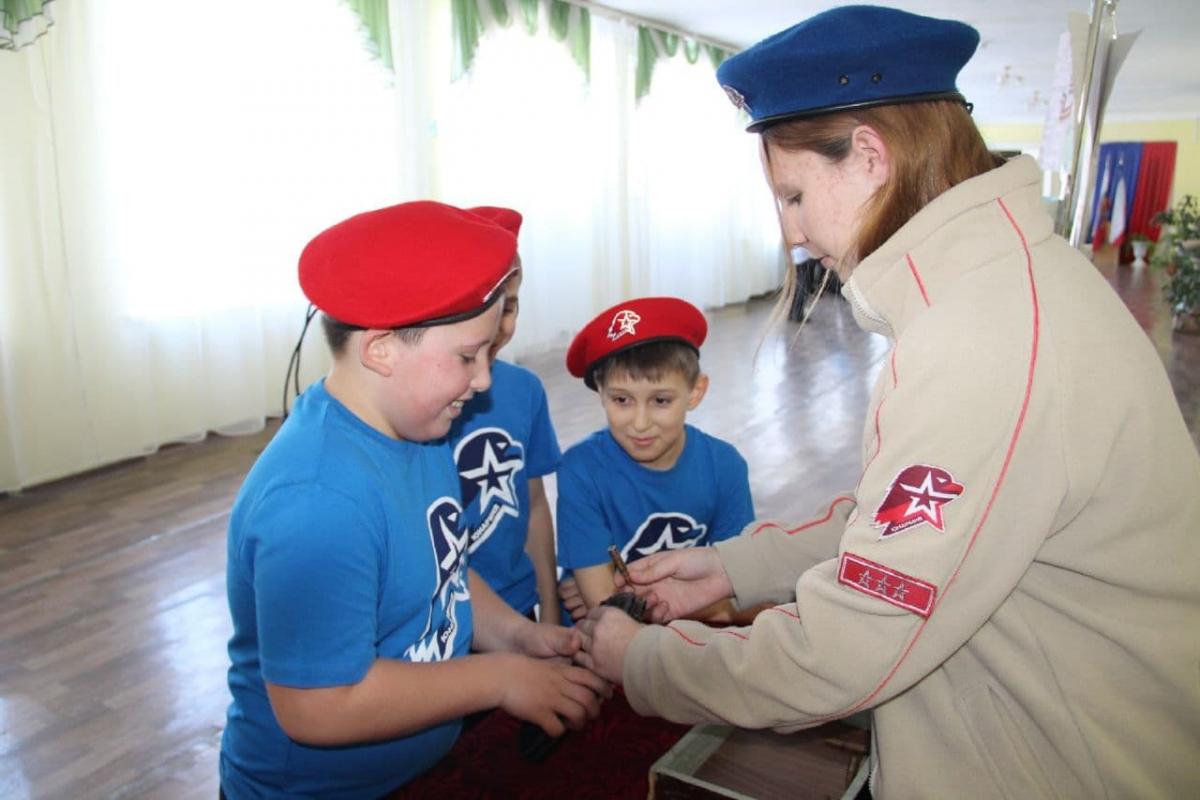 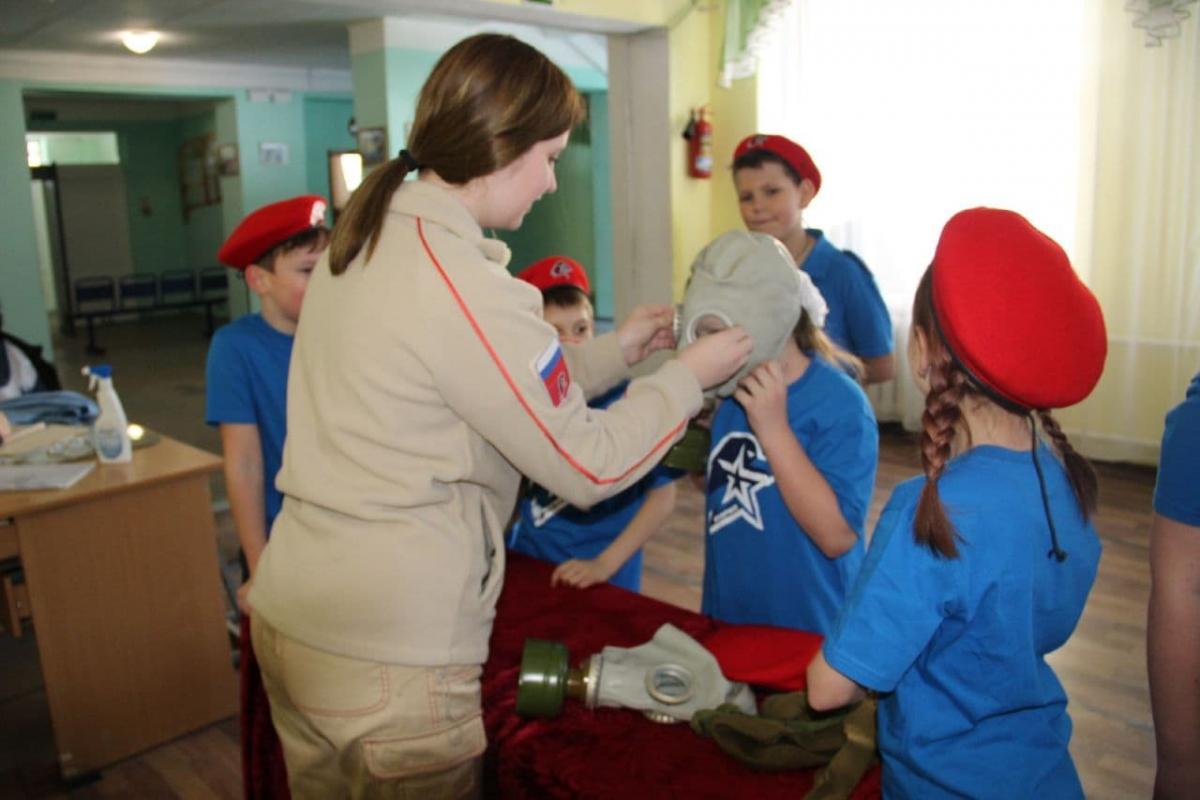 Russia occupied Ukraine's Crimea in March 2014 after its troops had seized the peninsula. An illegal referendum was held amid the aggressive takeover on the issue of the peninsula's accession to Russia. De-facto Crimean authorities claimed that 96.77% of the Crimean population had allegedly supported the move.

Read alsoUNGA adopts resolution on human rights situation in occupied CrimeaOn March 18, 2014, the so-called agreement on the accession of Crimea and the city of Sevastopol to the Russian Federation was signed off in the Kremlin.

Western powers never recognized the seizure of Crimea and imposed sanctions on Russia over aggression against Ukraine.

If you see a spelling error on our site, select it and press Ctrl+Enter
Tags:CrimeaRussianAggressionRussianPropagandachildren