Kuleba says the Crimea issue remains open and will only close once Ukraine restores its sovereignty over the Autonomous Republic of Crimea and the city of Sevastopol. 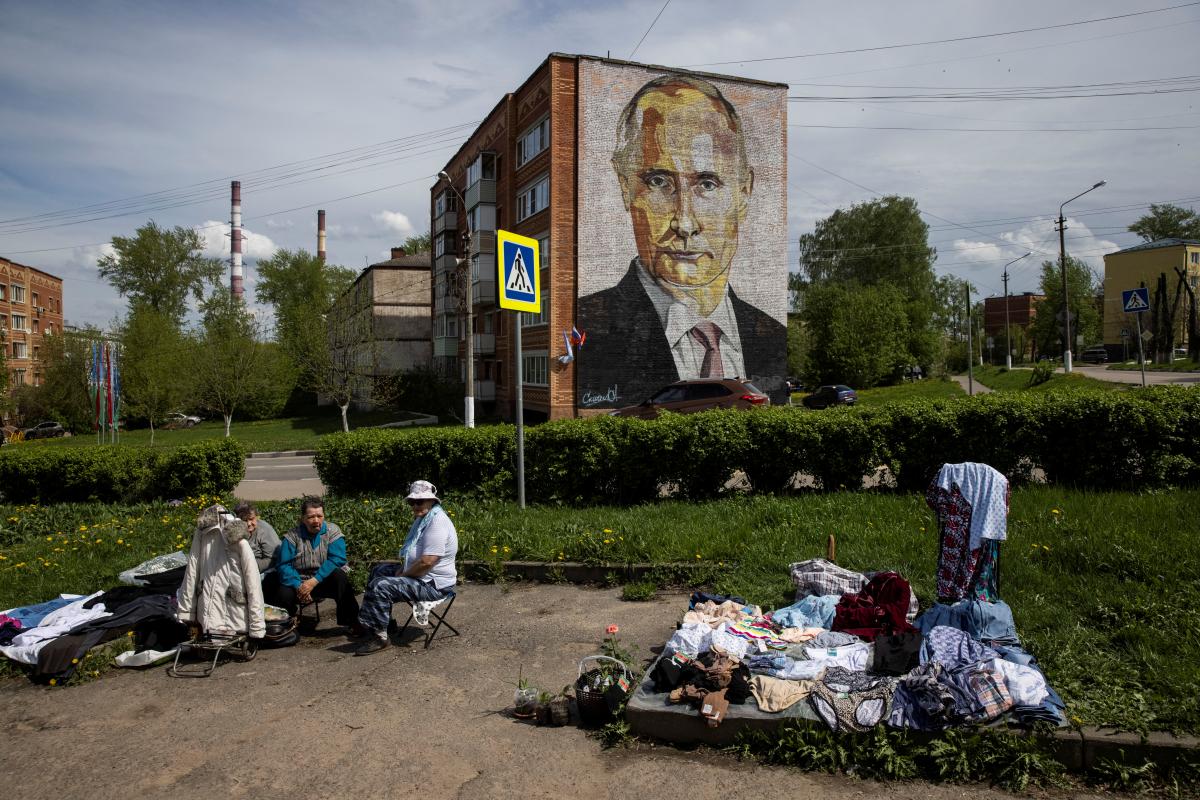 Ukrainian Foreign Minister Dmytro Kuleba has called the occupation of Crimea by Russia an "open sore."

Speaking at an online briefing on Tuesday, the chief of Ukraine's diplomacy expressed regret that Russia continues to systematically suppress the Crimean Tatar people, prohibiting the activities of the Mejlis, squeezing independent media out of occupied Crimea, oppressing people on religious grounds, depriving the Crimean Tatars of property and linguistic rights, and fabricating criminal charges against them.

"This is really happening, this is a great tragedy, but we will not give up and will not stop until these crimes cease, until Russia leaves Crimea, and until, once Ukrainian government returns, all opportunities for the free development and prosperity of the Crimean peninsula and the Crimean Tatar people are created there," the top diplomat said, according to an UNIAN correspondent.

The Crimean Platform initiative will be working to this end, Kuleba noted.

Read alsoGenocide of Crimean Tatar people: Ukraine honors memory of victims"We've got new confirmations about the participation of a number of countries in the Crimean Platform's inaugural summit, scheduled for August this year. The closer we get to this event, the greater the resistance of the Russian Federation to the Crimean Platform, which proves we're on the right path, and no matter how many times Russia claims that the issue of Crimea is closed, in fact it's like an open sore. It remains open and will only close once Ukraine restores its sovereignty over the Autonomous Republic of Crimea and the city of Sevastopol," the foreign minister added.

If you see a spelling error on our site, select it and press Ctrl+Enter
Tags:CrimeaRussianAggressionoccupiedCrimeaKuleba