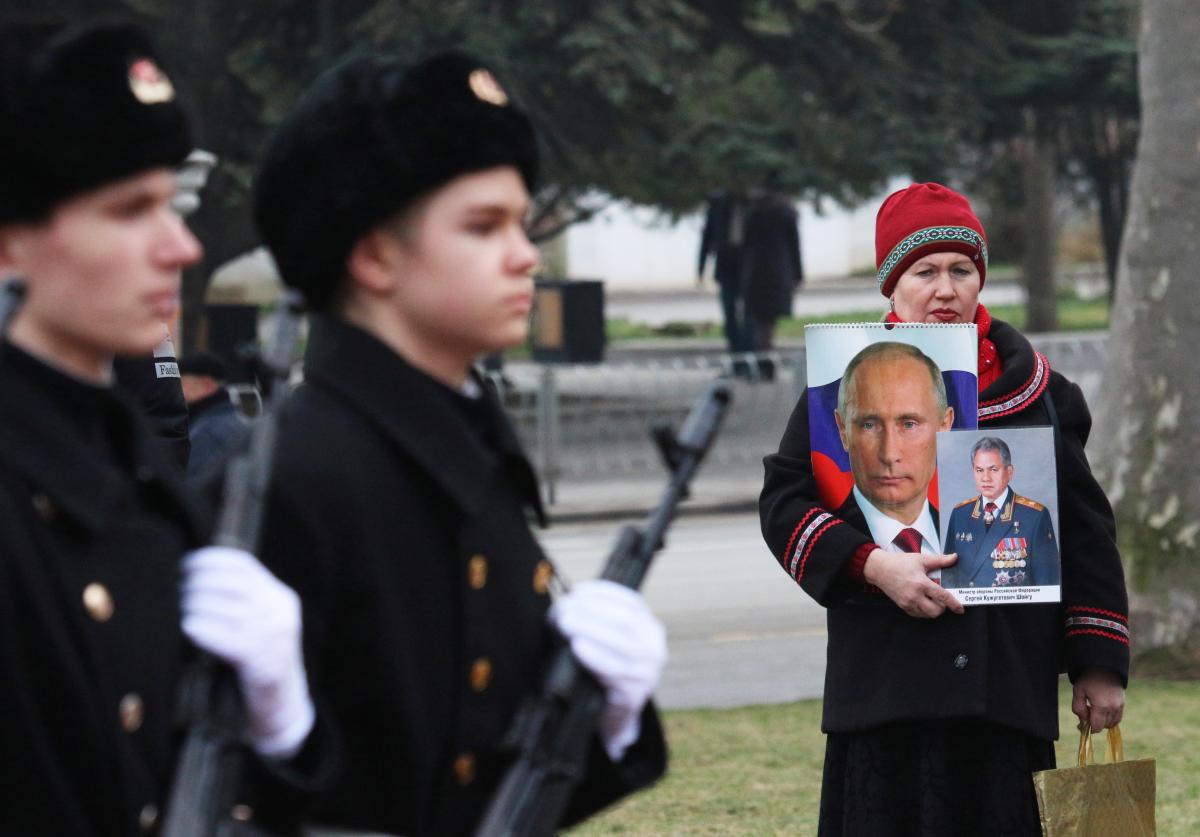 According to the Russian president's decree, restrictions were introduced in 19 out of 25 municipalities in Crimea, in particular, in the cities of Yevpatoriya, Kerch, Yalta, and Sudak.

Land plots in the city of Simferopol, the towns of Dzhankoi and Krasnoperekopsk (Yana Kapu), as well as Bilohirsk, Krasnohvardiiske, and Pervomaiske regions are not subject to the ban.

If Ukrainian citizens did not transfer the rights to the land within the established timeframe, the occupying authorities will seize such property based on court rulings and transfer the funds received from sales of such land to the state or municipal authorities.