They conducted a set of drills. 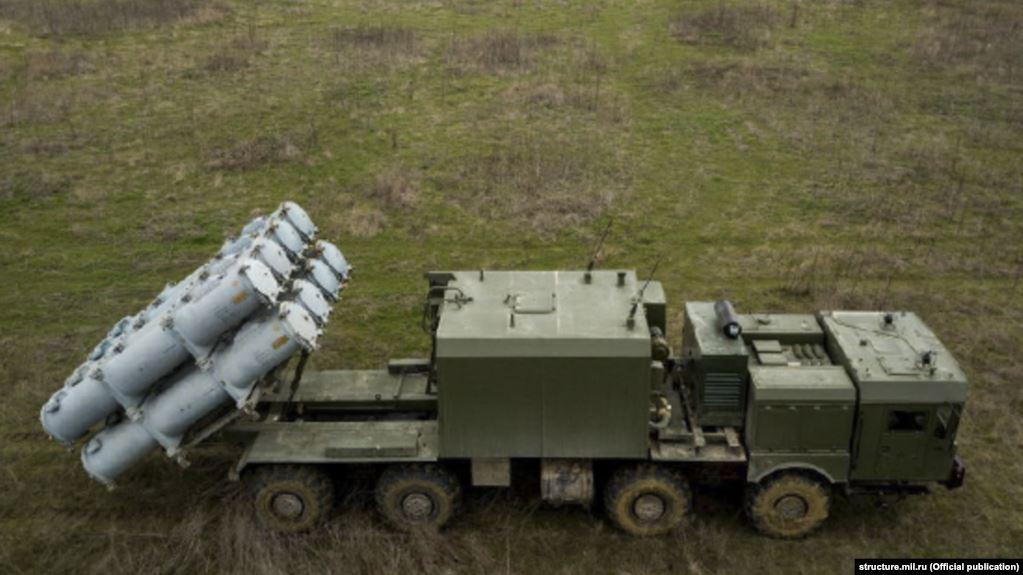 This was reported by RFE/RL's Ukrainian Service.

An official statement by the Russian Navy says that they "have deployed the complexes for combat use and have completed preparations for simulation firing."

Russia's occupation forces conducted a set of field maneuvers with "different drills." Further, the Bastion division will conduct joint exercises with the crew of a frigate of the Russian Black Sea Fleet.