The applications shall be accepted until January 20. 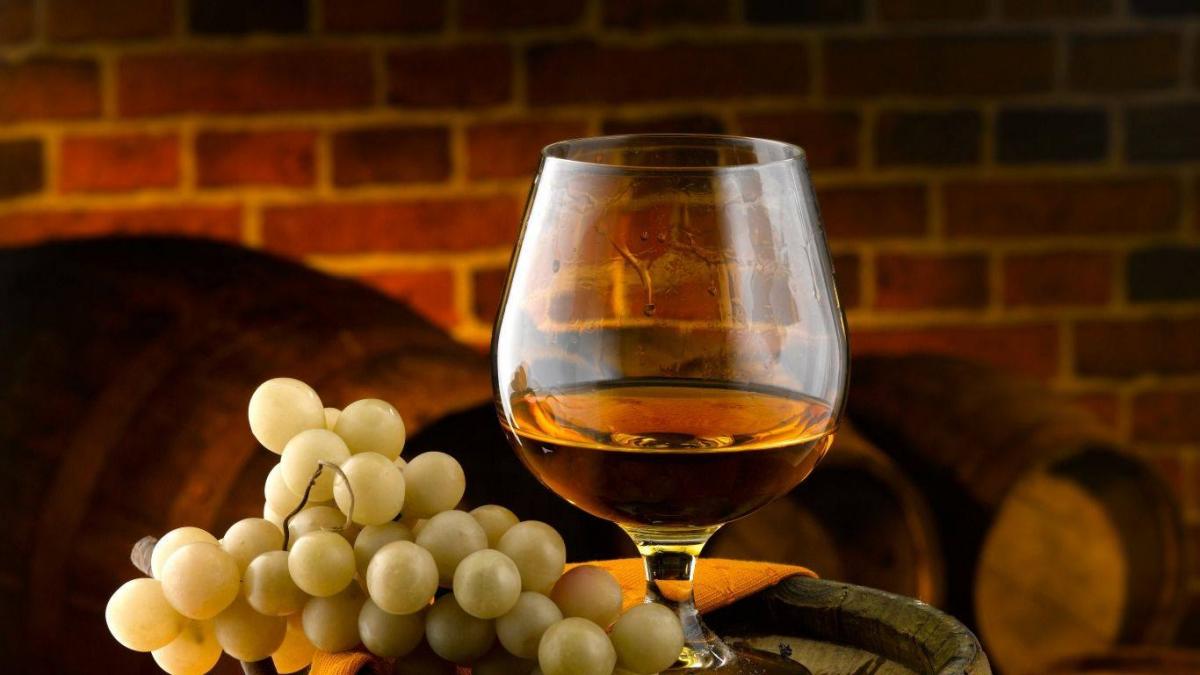 The occupation authorities in Crimea have put up for an auction Koktebel Vintage Wine Factory LLC.

That's according to RFE/RL's Krym.Realii media project, referring to the data released on the Unified Electronic Trading Platform.

The starting price of the enterprise is RUB 100 million (about US$1.3 million).

According to the documentation, the "Ministry of Property and Land Relations of Crimea" sells real estate of the winery – 73 facilities in the villages of Shchebetovka, Koktebel, Kurortne, and Nanikove worth RUB 80.8 million.

Read alsoTerritorial integrity of Ukraine must be respected, including Crimea – OSCE chair-in-officeIt is also noted the enterprise's land plots are estimated at over RUB 17.35 million, while movable property is estimated at less than RUB 2 million. The facilities are leased from Koktebel Vintage Wine Factory LLC.

The auction is scheduled for January 26. The applications shall be accepted until January 20.

Koktebel Vintage Wine Factory LLC was founded in October 2014, after Russia's occupation of Crimea. It is 99.8% owned by Gatchinsky Distillery LLC from Russia's Leningrad region. The company is owned by Mikhail Yakubchik, who is called by Russian media a relative of Director of Russia's Foreign Intelligence Service Sergei Naryshkin.

The Koktebel Vintage Wine Factory itself was founded in 1879 and has its own vineyards in the area of about 1,070 hectares.

If you see a spelling error on our site, select it and press Ctrl+Enter
Tags:RussiasaleoccupiedCrimeawinery