Babin explained why a "drunk soldier or officer" could be more dangerous than Putin. 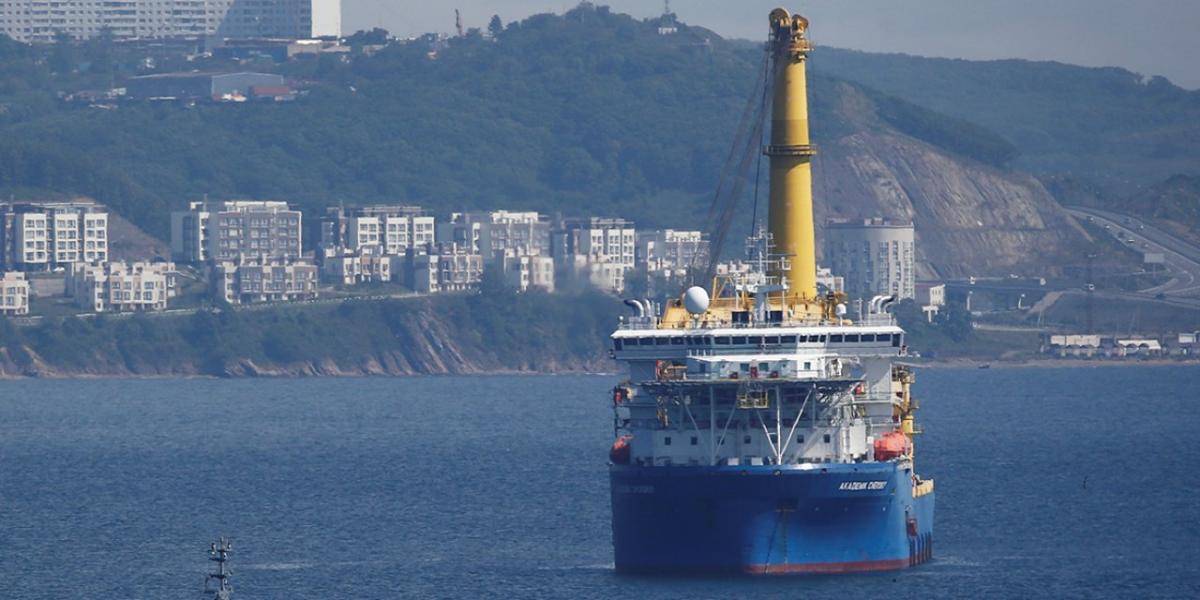 In the occupied Crimea, there are two potential locations for storing nuclear weapons, and this could pose a major threat due to possible leaks.

That's according to a former envoy of the Ukrainian President for the Autonomous Republic of Crimea, Borys Babin, who spoke with the Obozrevatel outlet.

"Now no one can claim for sure that they are there at all. But if they were there, it would most likely be the Feodosia-13 facility in Krasnokamenka or military units based in Sevastopol," he said.

Babin added that there are also spare storage facilities in case the relevant charges are supplied for the aviation based in Saki. "But this is already something from the Soviet repertoire, where almost every military unit would store some nuclear arms," the ex-official added.

He also pointed to the main problem related to Russian weaponry – negligence on the part of the military which carries great threats.

"We shouldn't forget that besides the warheads, missile, aviation charges, and charges for the Kalibr missiles, there is also a problem with rocket fuel. Its leak is no less dangerous than radiation," the diplomat stressed.

In this context, Babin recalled that the Black Sea is actually enclosed, so "a serious leak of rocket fuel or something of this kind threatens the entire water area."

If you see a spelling error on our site, select it and press Ctrl+Enter
Tags:RussiaCrimeaRussianAggressionoccupiedCrimeanuclearweapons