The delegation to the UN has also voiced support for Crimean Tatars. 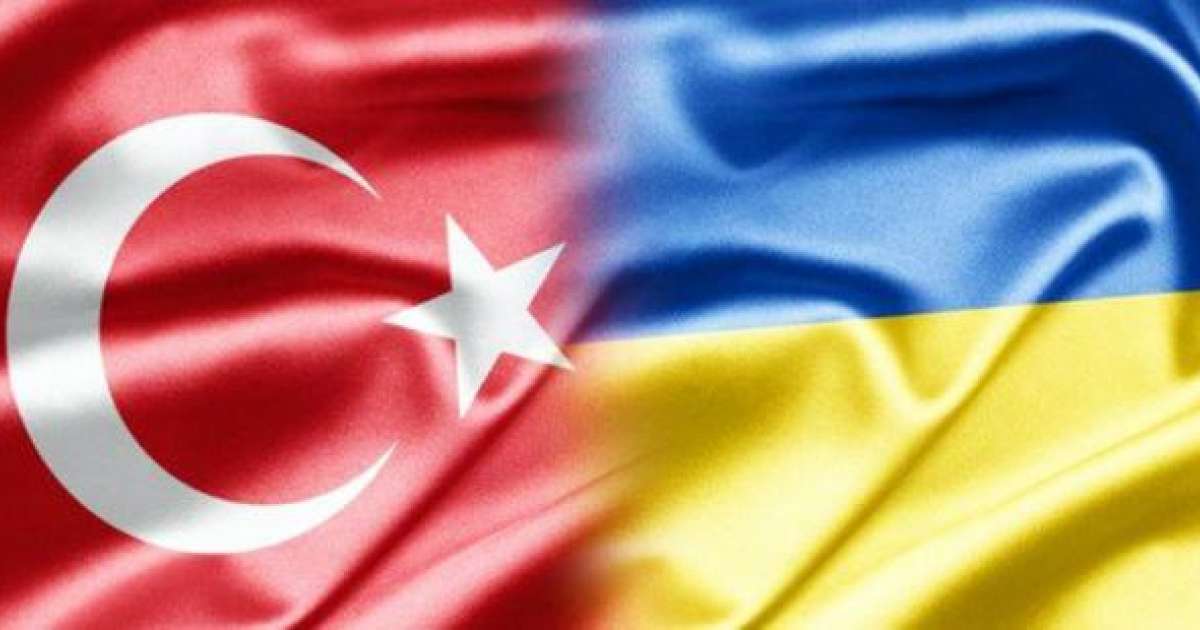 The Permanent Mission of the Republic of Turkey to the United Nations has declared non-recognition of the annexation of Crimea and support of the Crimean Tatars.

"Non-recognition of the illegal annexation of Crimea is a matter of principle for us. We will continue to support Crimean Tatars, in their just desire to live freely and safely in their ancestral homeland," the diplomats wrote on Twitter on February 24, 2021.

"We fully support Ukraine's sovereignty, independence and territorial integrity within its internationally recognized borders, which is essential for peace, security and stability in the wider region," reads the tweet.

Read alsoUkraine's envoy to UN Kyslytsya: "Russia should not be allowed to use veto power"Background

On February 23, 2021, the UN General Assembly held a debate "Situation in the temporarily occupied territories of Ukraine."

Ukraine's Permanent Representative to the United Nations Serhiy Kyslytsya called on the UN to deprive Russia of its veto right at UN Security Council meetings, as it is an aggressor country that continues waging a war against Ukraine.

"As a party to the conflict, non-elected member of the UN Security Council that is not even mentioned in Article 23 of the UN Charter on the composition of the Council, Russia should not be allowed to use veto power," he said.

According to Kyslytsya, repetitive statements by Russian officials about Russia's alleged "mediation" role in the Donbas peace process are outrageous.

"Russia has not been and cannot, in principle, be a mediator in the conflict it has started and continues to take part in since the first day of aggression," he said.