The platform will be aimed at consolidating international efforts to this end. 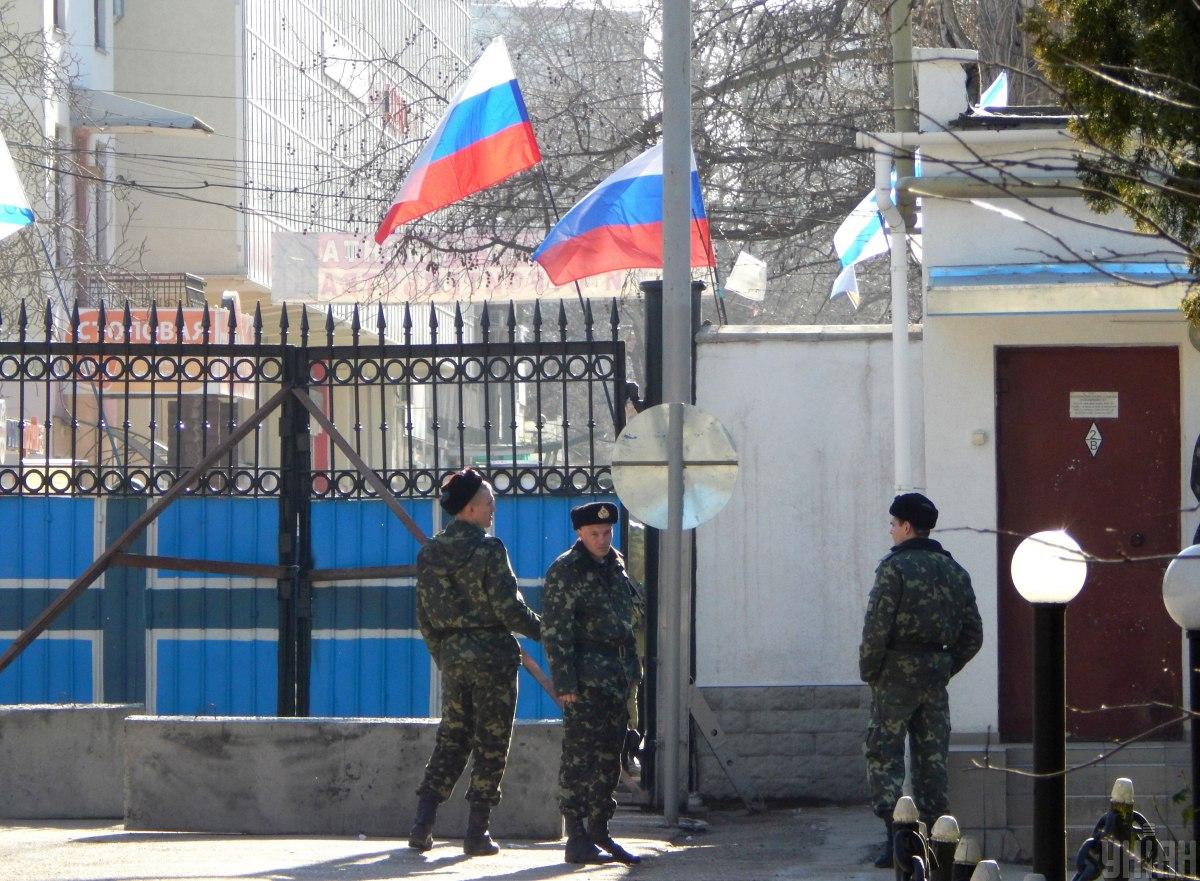 Ukraine's Foreign Minister Dmytro Kuleba has met U.S. Deputy Secretary of State Stephen Biegun on his working trip to Ukraine and discussed, among other things, the situation in territories temporarily occupied by Russia in the east of the country and in Crimea.

Kuleba informed his counterpart on Ukraine's progress in establishing the Crimea deoccupation platform which will be aimed at consolidating international efforts to this end, the foreign ministry said in a statement.

"He called on the U.S. to support the initiative and consider a possibility to join it," MFA Ukraine's press service said.

Dmytro Kuleba informed his American counterpart of the recent passing of the reformist law on state defense procurement and expressed "sincere gratitude" to the U.S. for continued support of Ukraine’s defense capabilities, including readiness to transfer modern Mark VI patrol boats.

Read alsoFriendship between U.S., Ukraine "has never been stronger" – PompeoStephen Biegun has assured that he shares a "very optimistic view of the future of Ukraine-U.S. bilateral relations and stated that the U.S. sees Ukraine as a reliable partner," the press service added.

Kuleba has praised the bipartisan support Ukraine enjoys in the U.S., saying that the country "highly values" it.

President of Ukraine Volodymyr Zelensky said that over the past six years not a single effective negotiating platform has been created on the de-occupation of Crimea, and at the moment there is no solid platform for raising the issue.

In this regard, Ukraine is initiating an international platform for the deoccupation of Crimea. The final version of the Crimea deoccupation strategy is also being drafted.

If you see a spelling error on our site, select it and press Ctrl+Enter
Tags:CrimeaUSAKulebadeoccupationBiegun