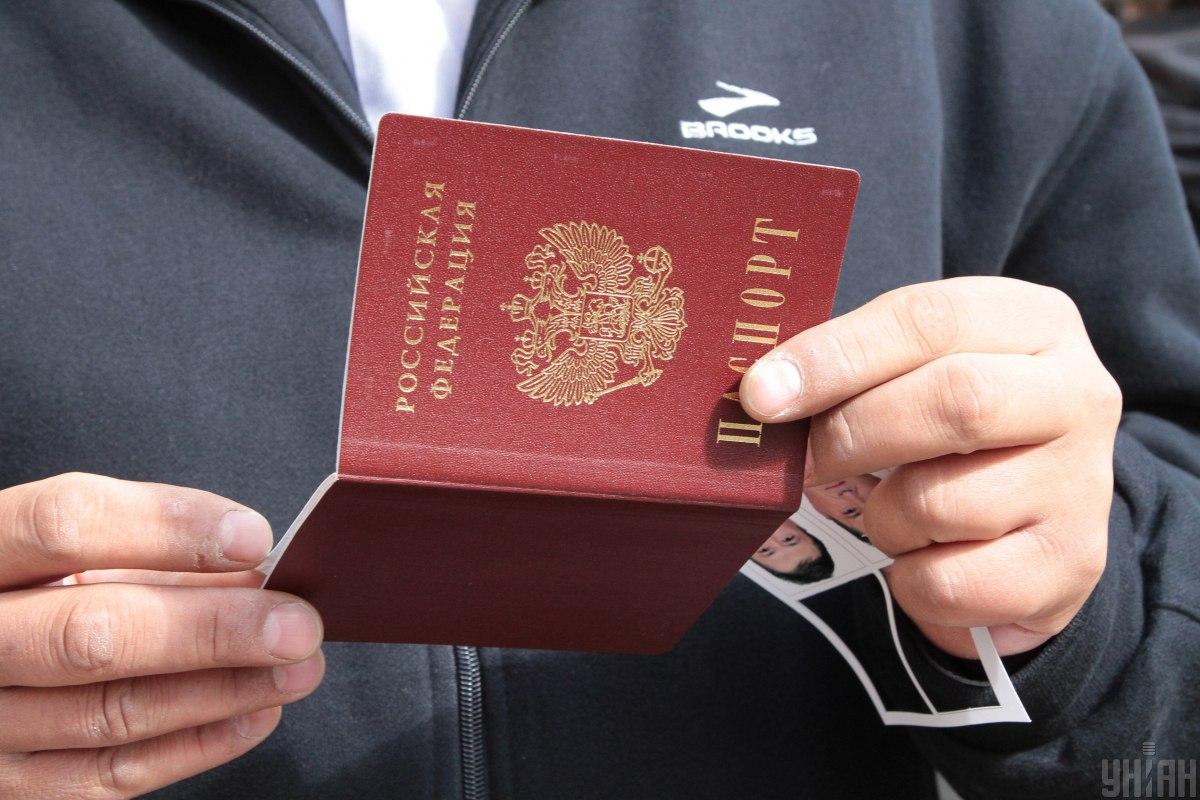 Almost 2,000 residents have been denied Russian citizenship / Photo from UNIAN, by Oleksandr Suvirov

The Russian Federation has issued passports to almost 530,000 residents of the occupied part of Donbas.

This is reported by the Russian news agency TASS with reference to the response of the Ministry of Internal Affairs of the Russian Federation to the corresponding request from the agency.

"Since the enactment of a presidential decree dated April 24, 2019 ... more than 527,000 persons permanently residing in certain areas of Donetsk and Luhansk regions in Ukraine have acquired Russian citizenship," the ministry's press center said.

Yet, almost 2,000 residents of the occupied territories have been denied Russian citizenship.

Thus, 40% of applications were rejected due to the fact that people had restrictions on entry into Russia over administrative expulsion, deportation, readmission, or over a decision under which they were declared persona non grata in the Russian Federation.

A third of those who were denied Russian citizenship have active or outstanding criminal records. A quarter of applicants were rejected over the fact that they had allegedly advocated a forced change in Russia's constitutional system, posing a security threat to that country.

If you see a spelling error on our site, select it and press Ctrl+Enter
Tags:RussiacitizenshipRussianOccupationoccupiedDonbasRussianCitizenship