Elections in occupied Donbas possible only after complete de-occupation – Yermak 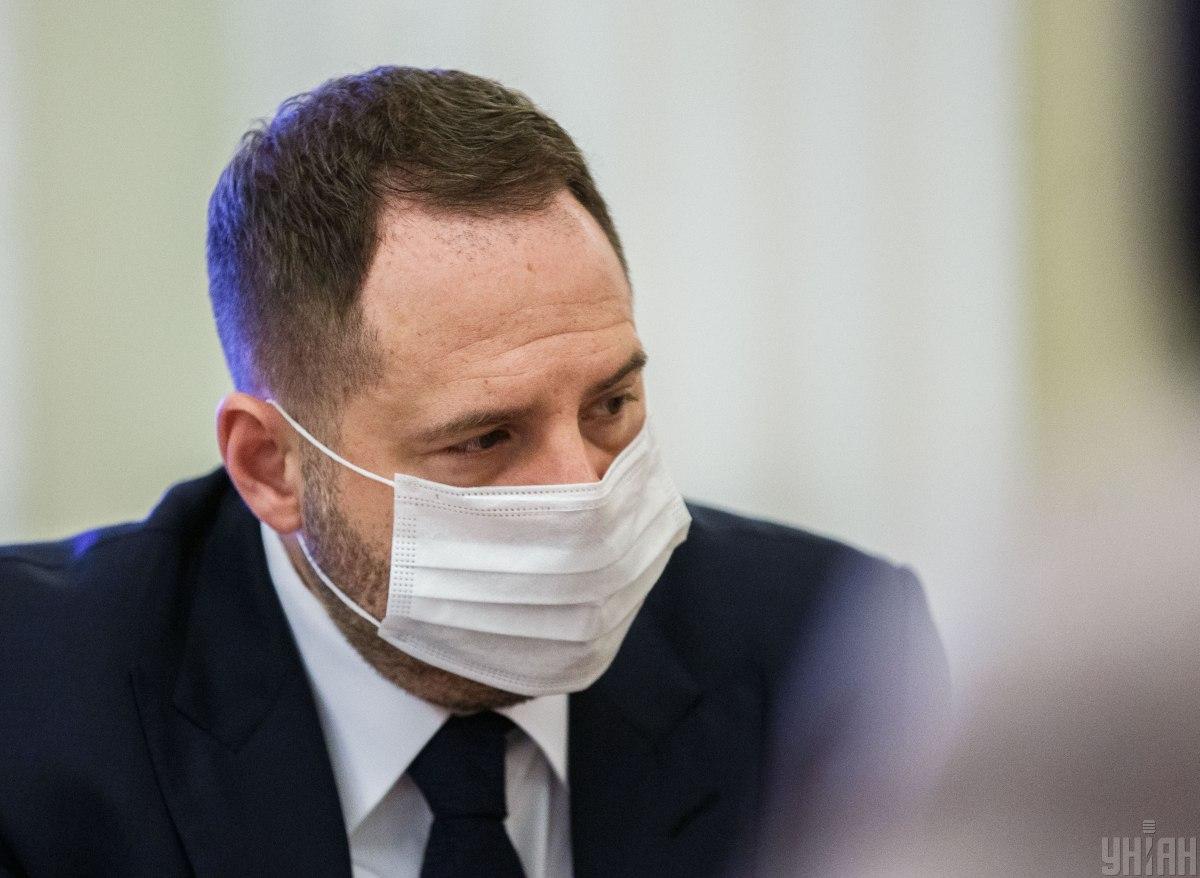 Head of the President's Office Andriy Yermak - Photo from UNIAN

Head of the President's Office Andriy Yermak has said the holding of elections in the temporarily uncontrolled areas of Donetsk and Luhansk regions in Donbas (eastern Ukraine) is possible only after their complete de-occupation and settlement of all security issues, as well as those related to human rights.

The comment came during a "Freedom of Speech by Savik Shuster" panel show on Ukraine TV channel on September 18, as reported by the President's Office on its website.

"Neither politicians in Ukraine, let alone politicians from the outside, can promise something and say that something will be adopted," he said.

"When we held a meeting in Berlin [on September 11], I informed the representatives of the Normandy Four [Ukraine, Germany, France, and Russia] that the Verkhovna Rada had indeed registered a resolution on amendments to the resolution on holding local elections. It was submitted by MP [Oleksandr] Kachura that day. So, it is the Verkhovna Rada that will make a decision on when it [the document] will be presented in the session hall to decide its fate," he said.

The official believes that the decision "should be made in accordance with the interests of the state, as well as obligations and the norms of international law."

"I think all Ukrainians are already accustomed to the fact that everything that President Zelensky promises, he fulfills. Therefore, I have no doubt that during his tenure, Zelensky will end this war," Yermak added.

If you see a spelling error on our site, select it and press Ctrl+Enter
Tags:RussiaDonbasNormandyFourdeoccupationlocalelectionsZelenskyAndriy Yermak