Lawmakers demand that the prosecutor general focus on the issue. 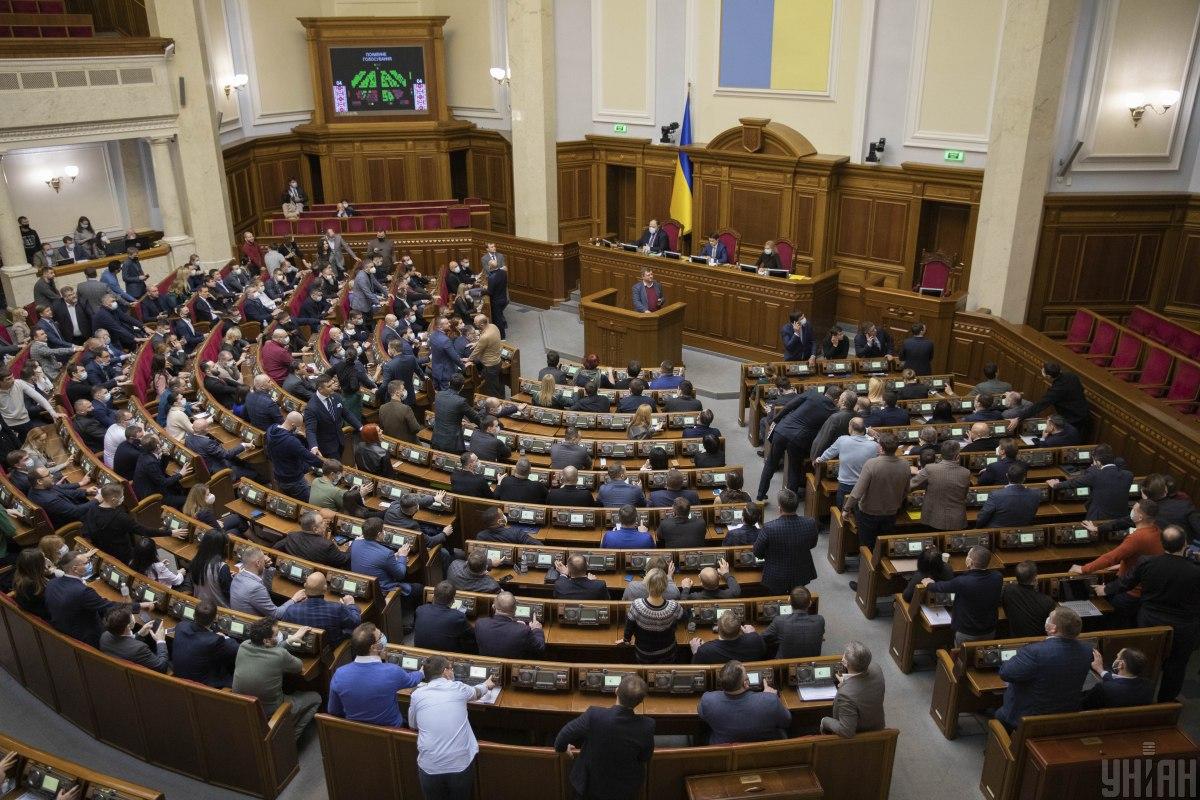 A total of 151 Members of Parliament have appealed to Prosecutor General, Iryna Venediktova, regarding criminal prosecution of owner of the UkrLandFarming agricultural holding, Oleg Bakhmatyuk, by the National Anti-corruption Bureau of Ukraine (NABU).

That's according to the relevant appeal to the prosecutor general.

In this way, the lawmakers have reacted to the appeals of thousands of employees with the UkrLandFarming group of companies concerned about the ongoing five-year criminal prosecution of Bakhmatyuk by the NABU in the case of the allegedly illegal VAT refund during the construction of two poultry farms – Avis and Chornobaivska.

Company employees focus on the fact that this affects both themselves and the interests of the state and its economic security.

"The catastrophic situation threatens with the destruction of 30,000 jobs and significant losses for the state budget," the appeal says.

In turn, the MPs note the UkrLandFarming group of companies is one of the important elements of Ukrainian economy and Ukraine's export potential.

At the same time, the agricultural holding has invested over US$3 billion in the country's economy over 10 years, paid about UAH 7.7 billion (US$275.2 million) in taxes in recent years, created 1% of Ukraine's GDP, as well as continues playing an important role in the social life of cities and villages in 22 regions of Ukraine.

The legislators note in the appeal the prosecution of the UkrLandFarming's owner is unfounded and affecting the economy.

"We are seriously concerned about the five-year prosecution of this enterprise by the NABU without a single violation by the company and its founder proven in court," the MPs said in the appeal.

According to the appeal, a similar situation is seen in the case of the alleged misuse of refinancing from the National Bank of Ukraine by VAB Bank, which was closed five times by various investigating authorities due to the lack of corpus delicti, but was artificially reopened in 2019.

"All this time, the company and the state budget have suffered financial and reputational losses," the lawmakers said.

In addition, the MPs point to the fact that Kyiv's Pechersk district court has already recognized a conflict of interest by NABU Director Artem Sytnyk in cases against Bakhmatyuk, but this decision has not yet been implemented and now requires attention from the prosecutor general.

"We appeal to you to take under personal control the observance of law in the above-mentioned cases and the implementation of the ruling by Kyiv's Pechersk district court," the report says.

In particular, the MPs urge to consider the motion filed by Bakhmatyuk's lawyer, to take the VAB Bank case from the NABU and submit it to unbiased investigative bodies.

Earlier, MP Pavlo Pavlish also announced the possibility of an investigative commission being created to probe Bakhmatyuk's prosecution by the NABU, and 150 votes of the legislators are enough for its setup. 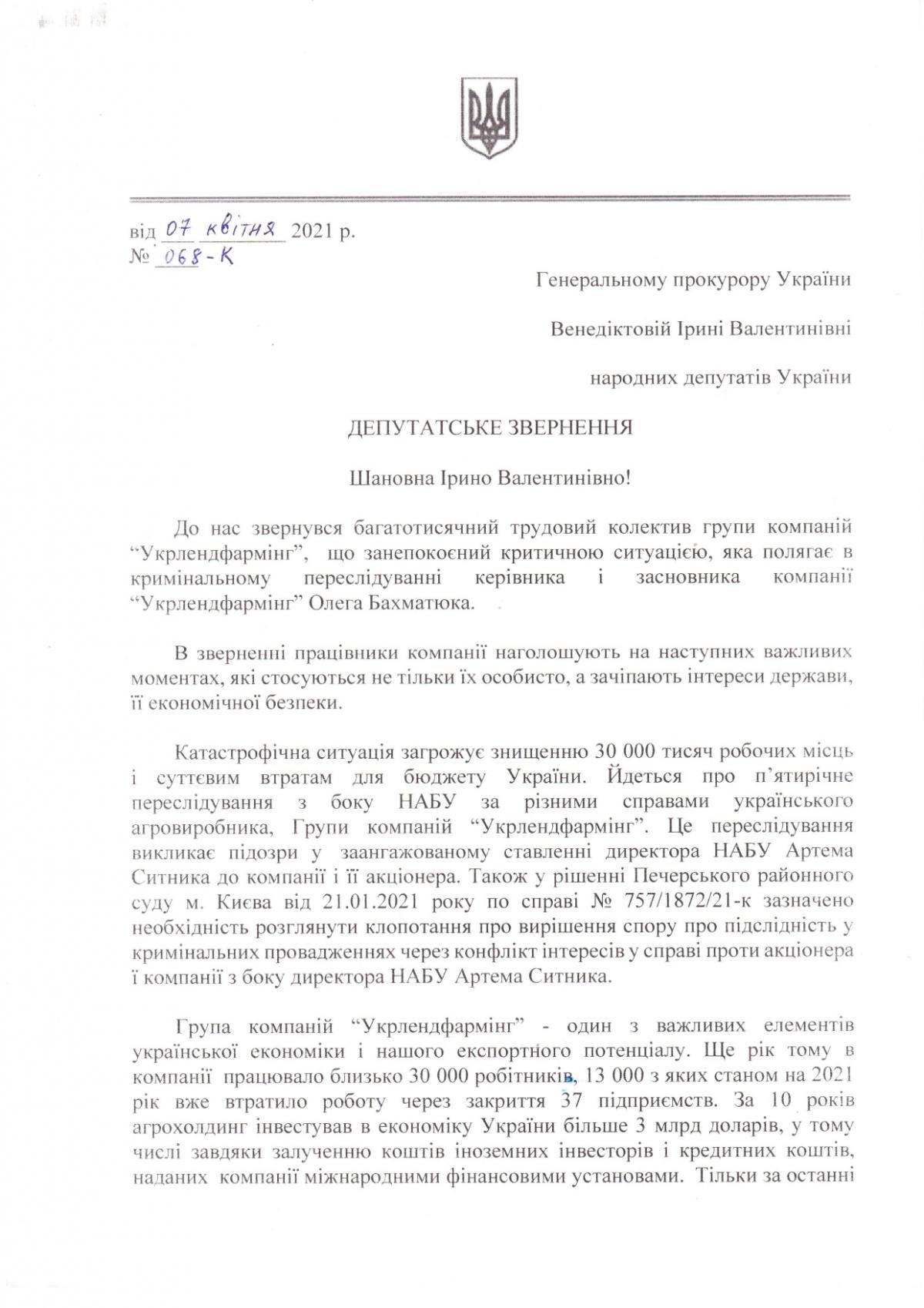 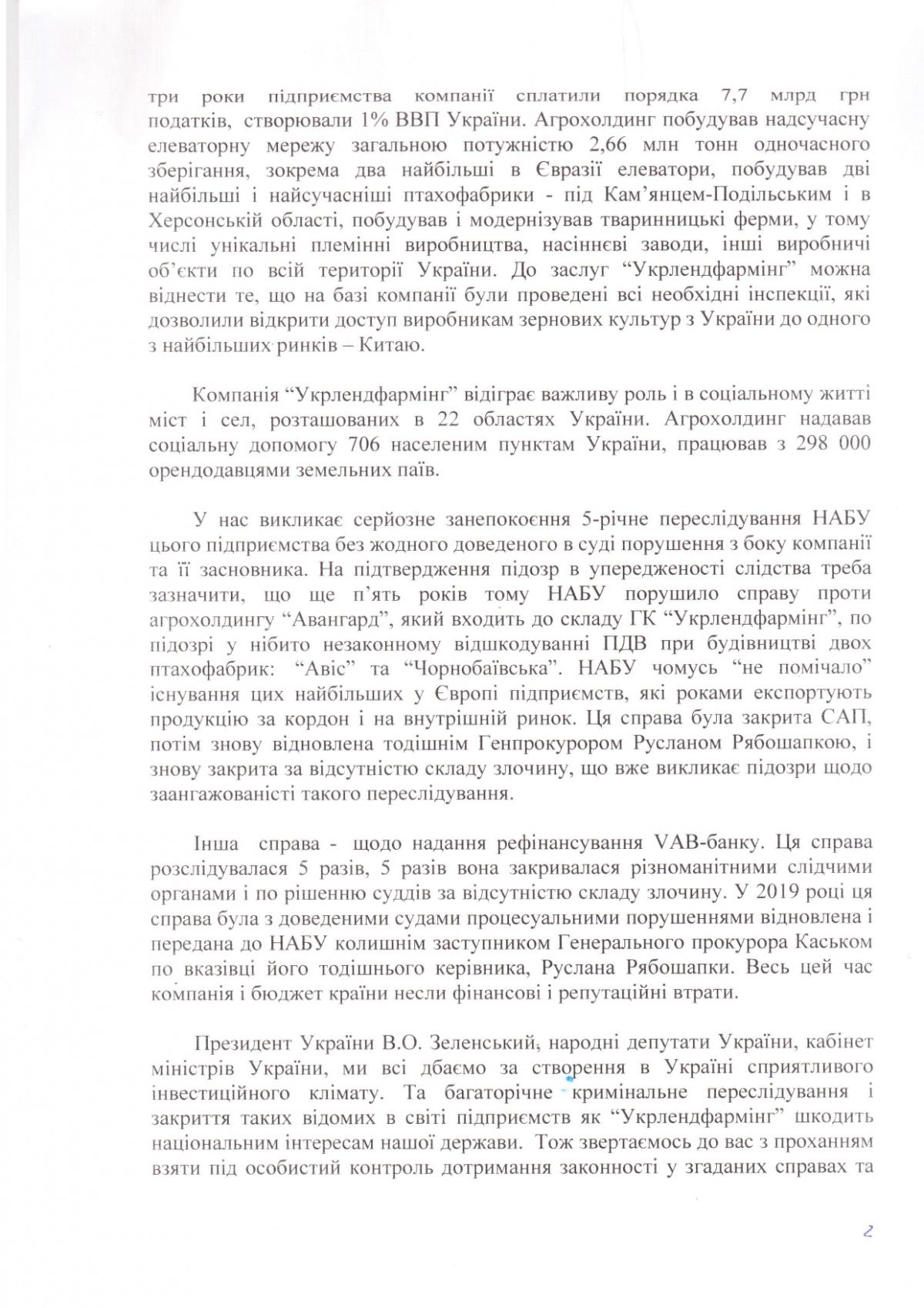 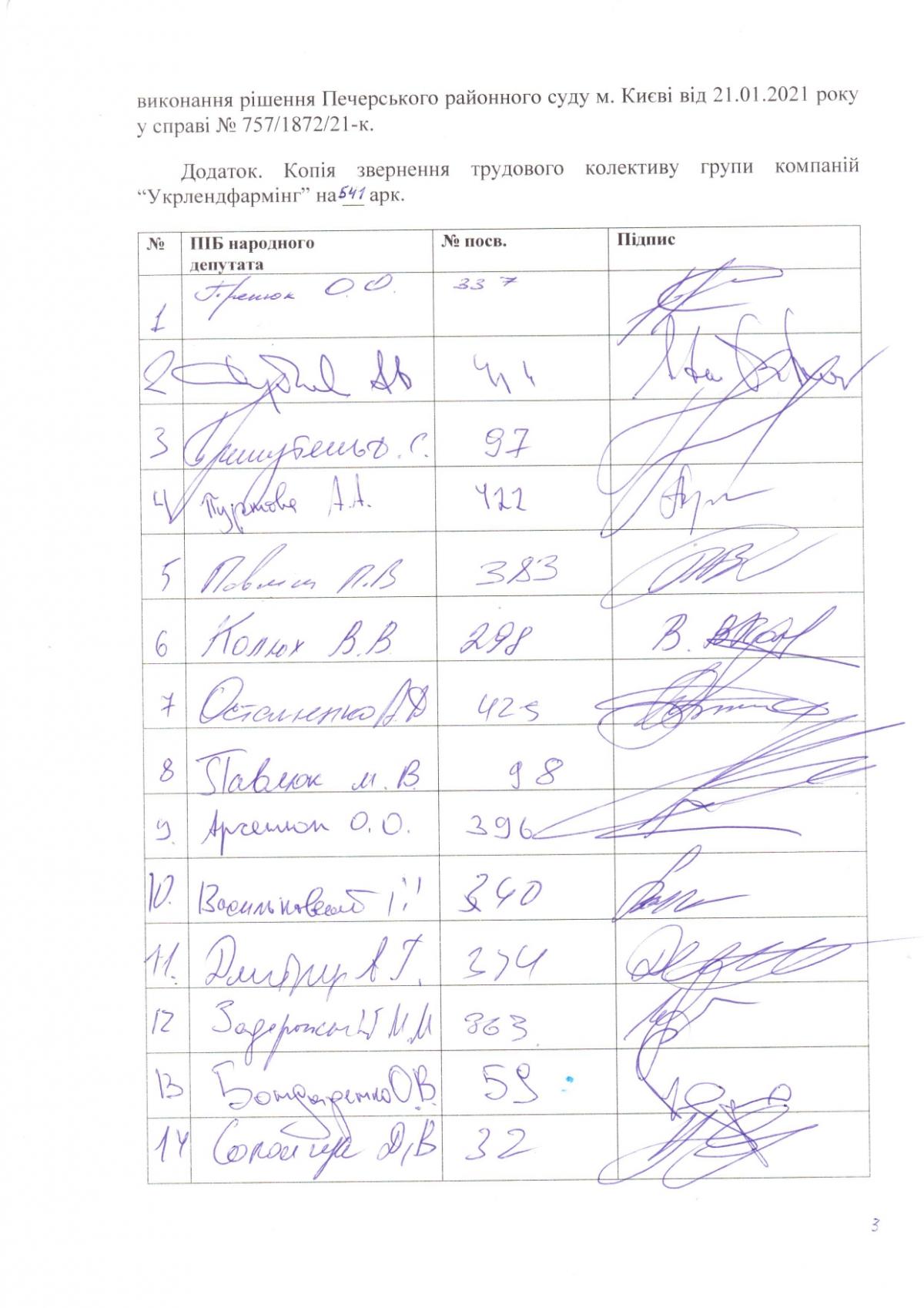 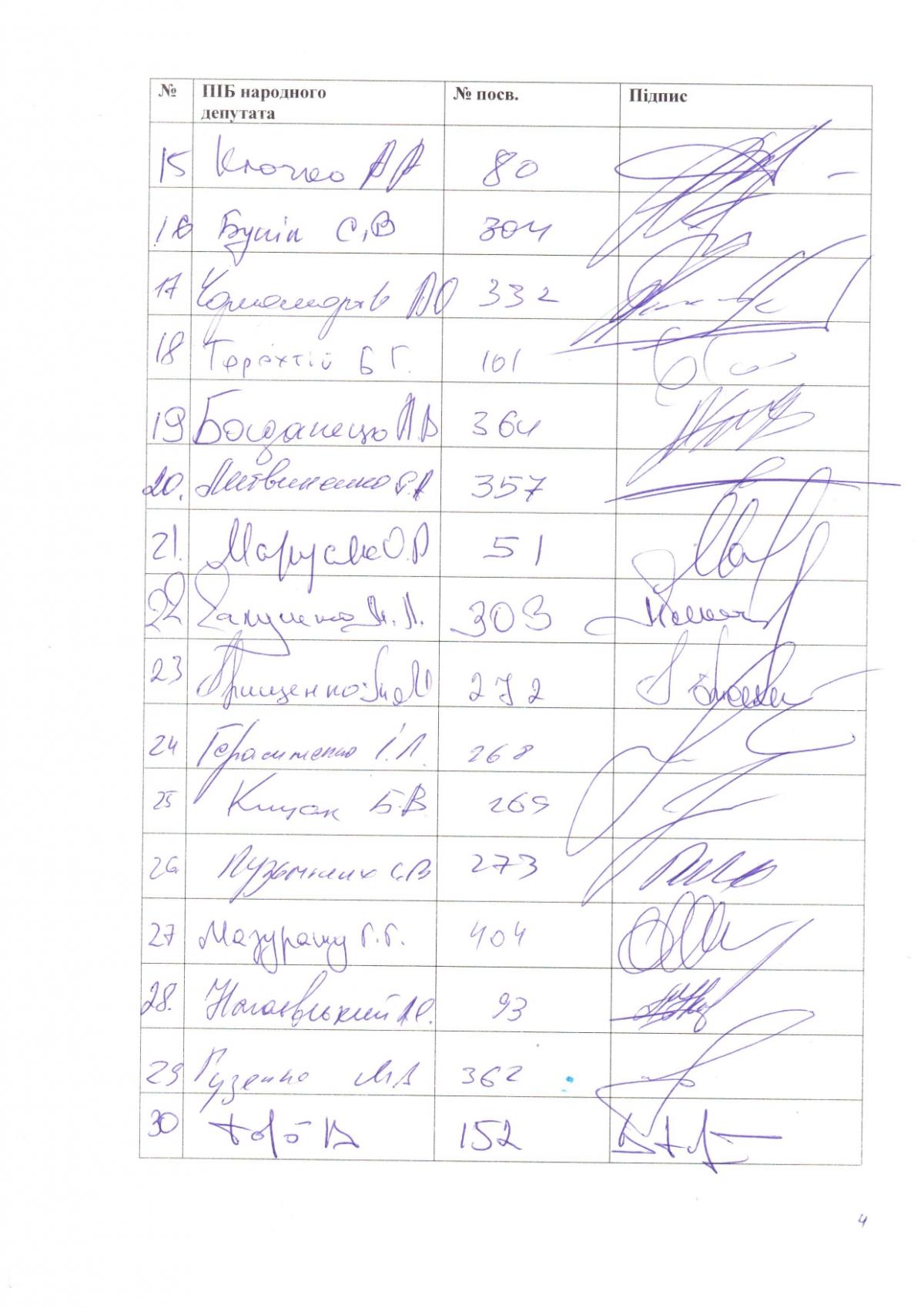 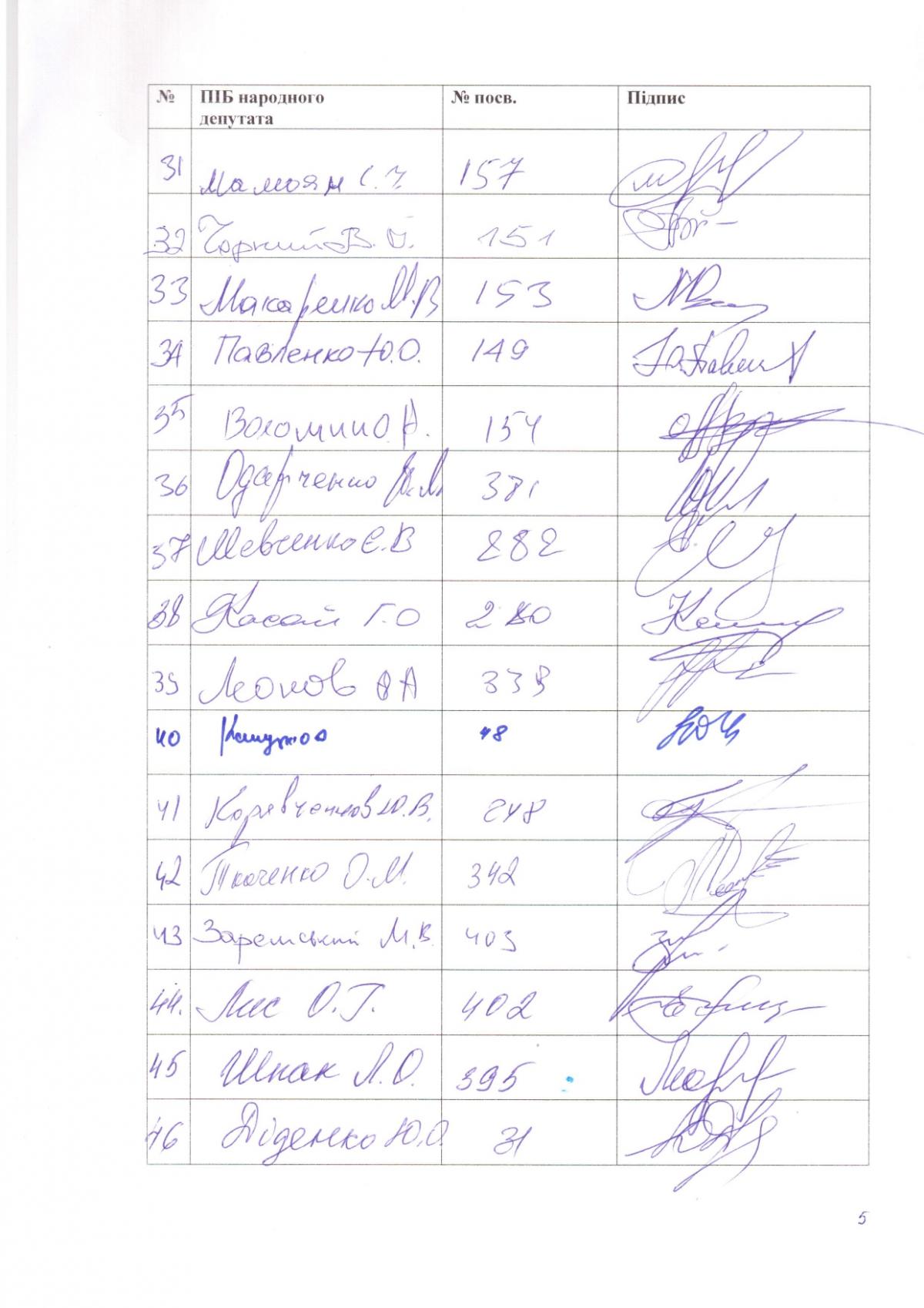 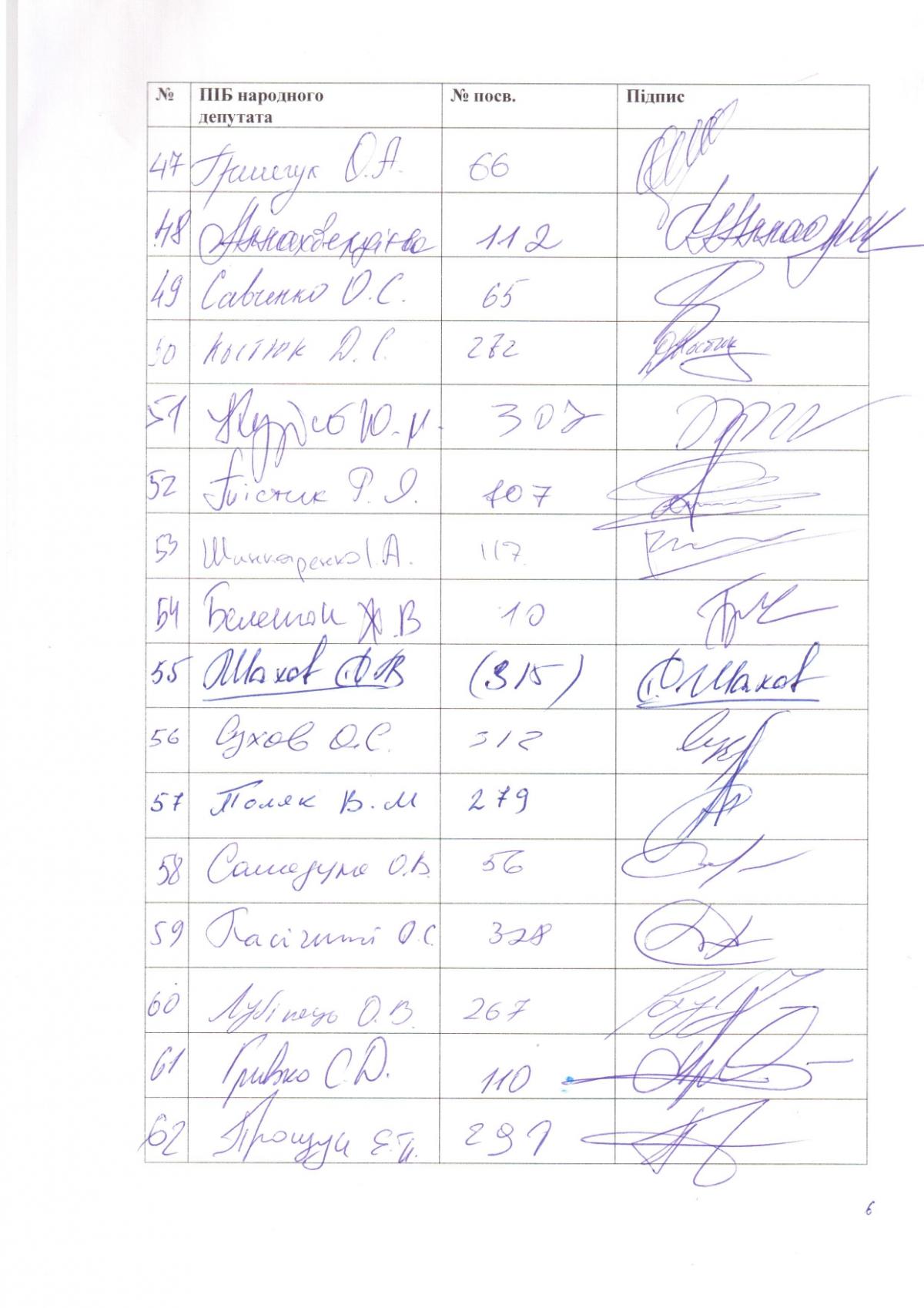 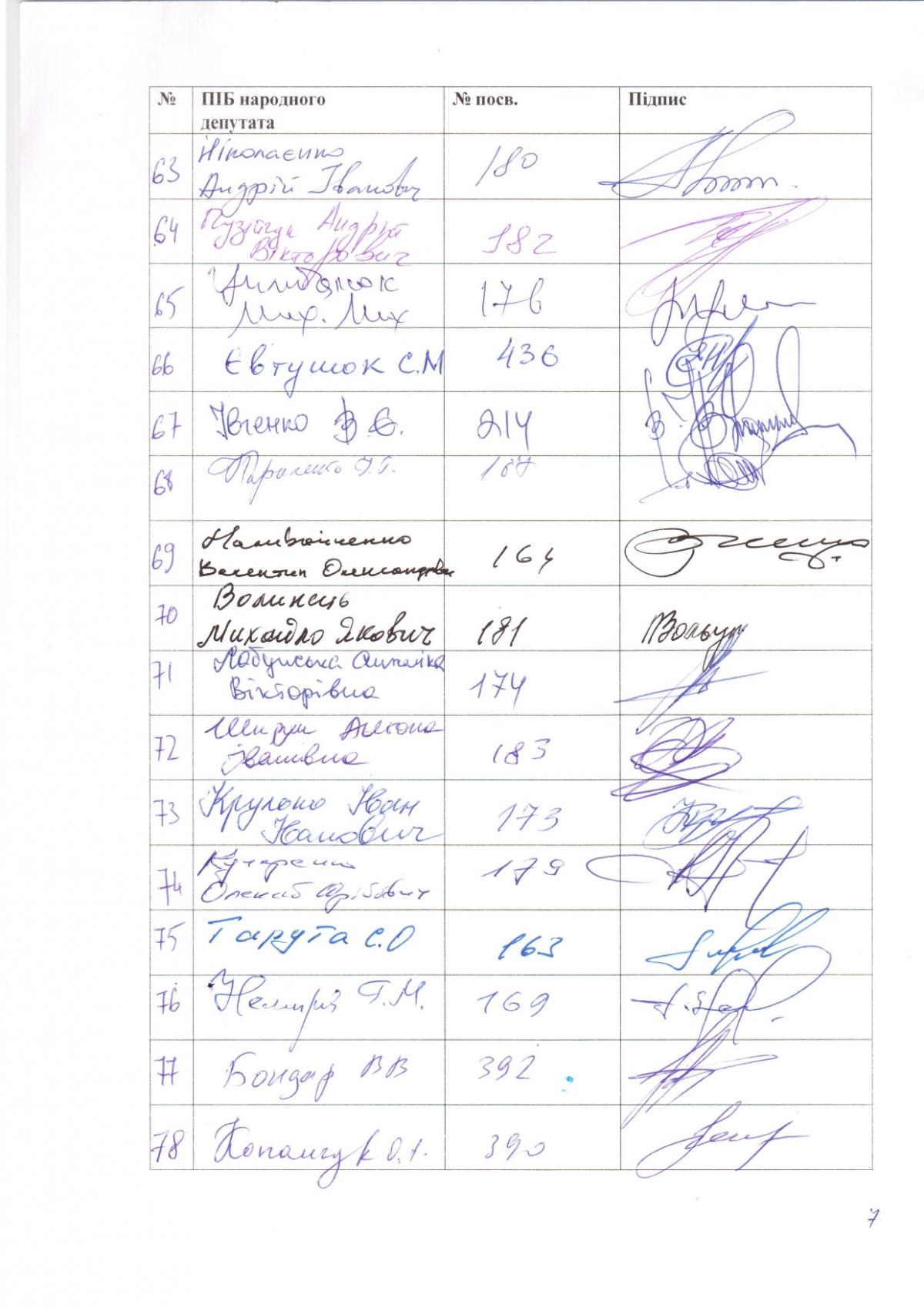 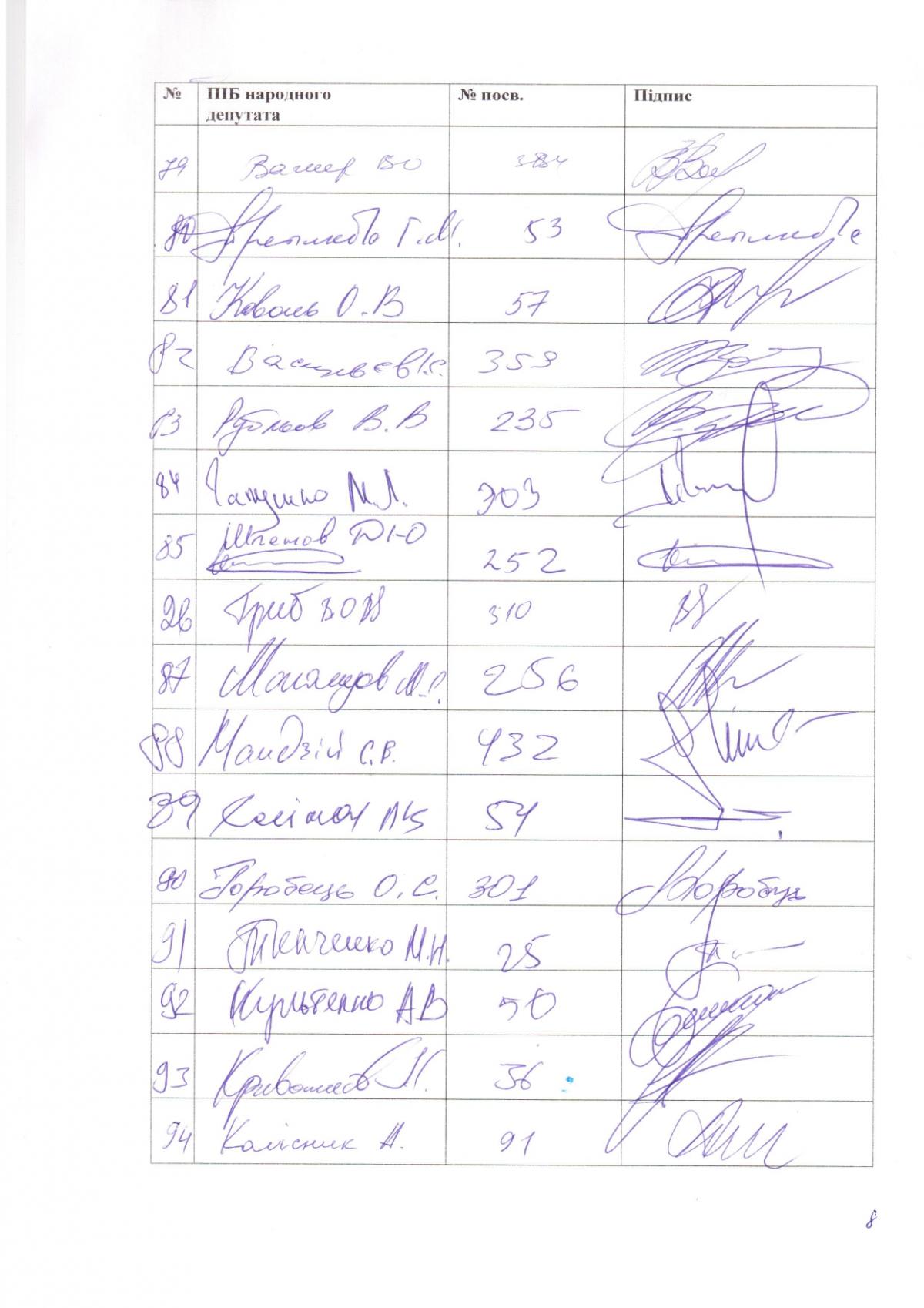 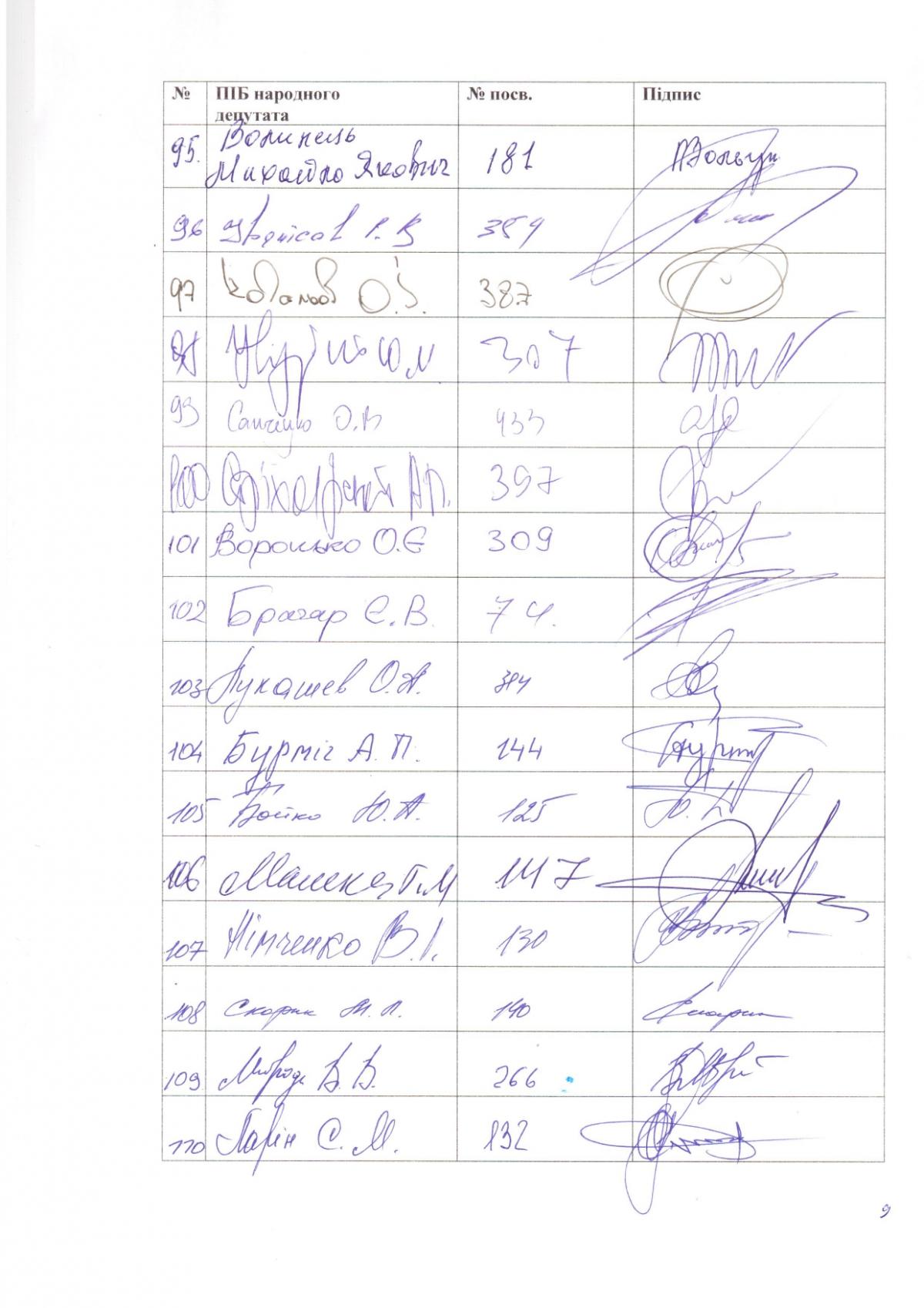 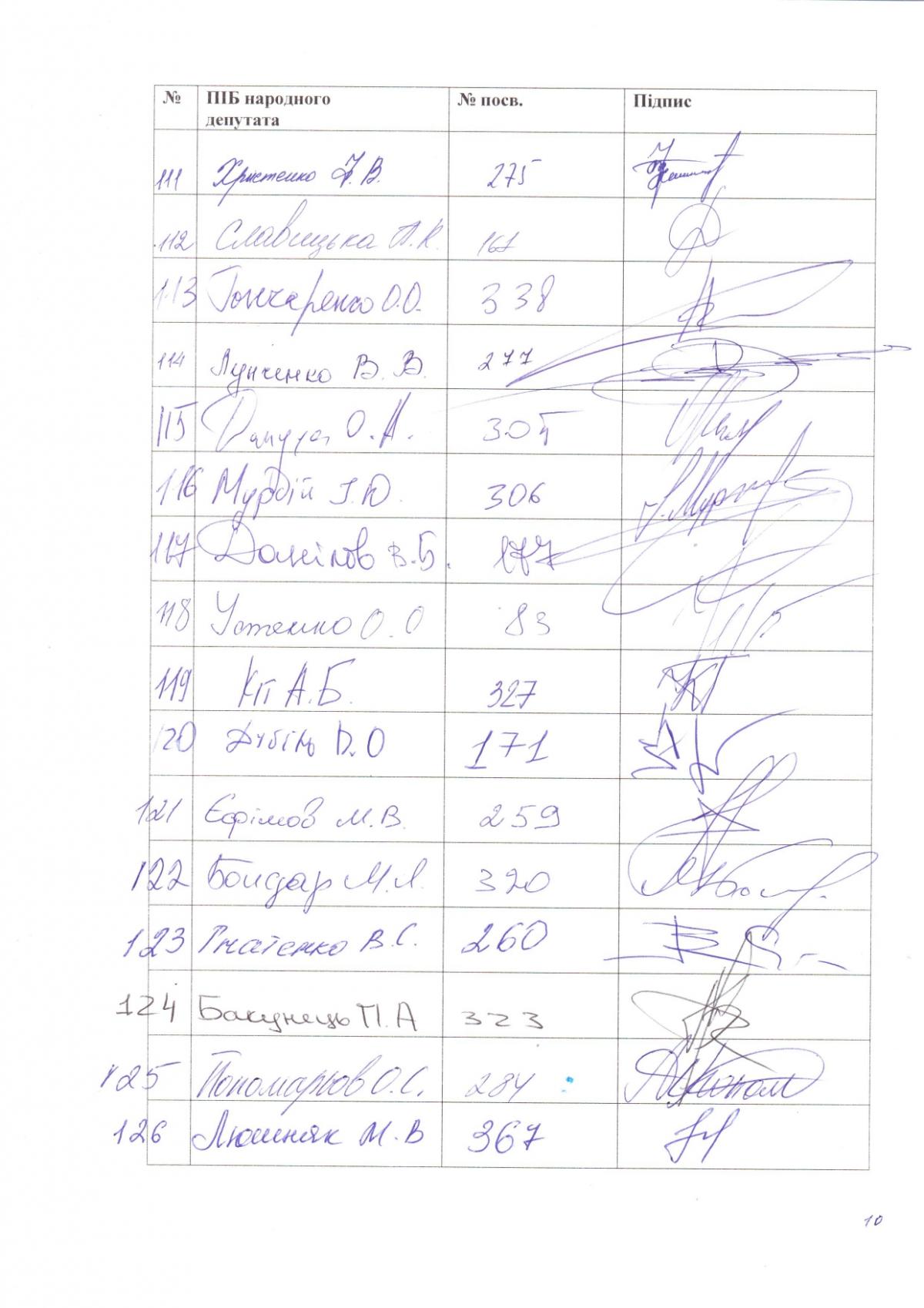 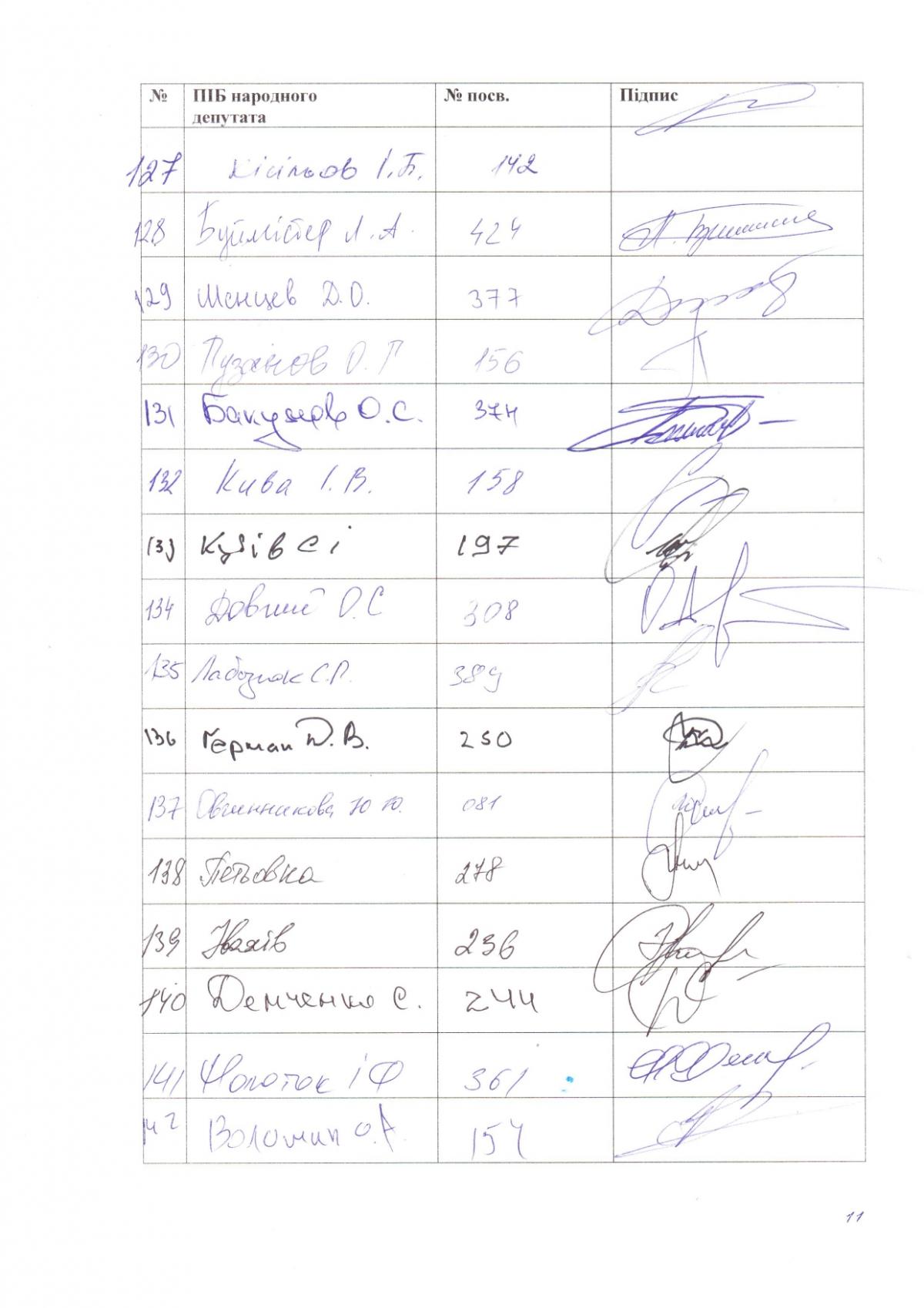 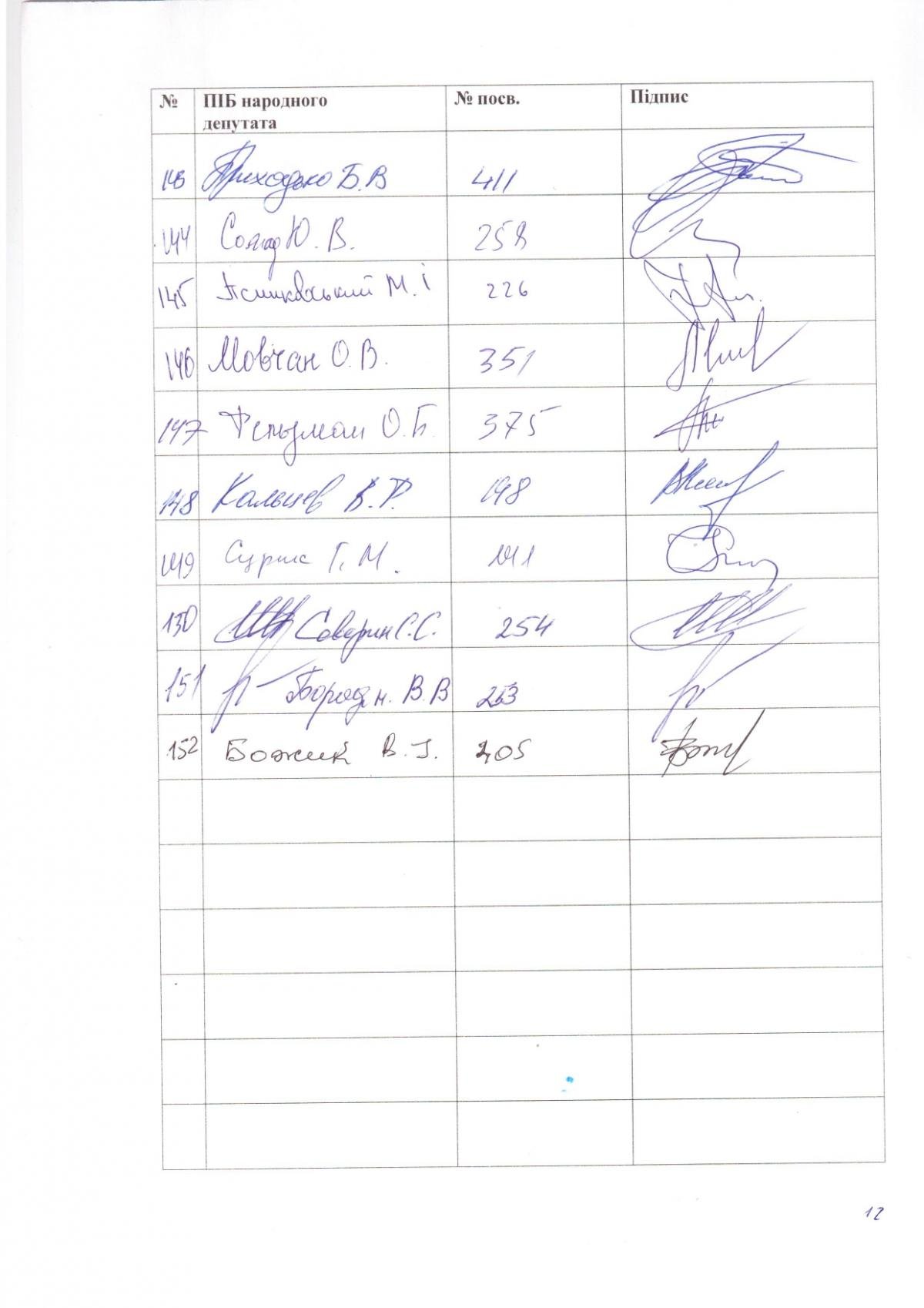