This morning, the PACE Monitoring Committee reviewed the proposals and rejected all draft amendments, submitted including by MPs from Ukraine. 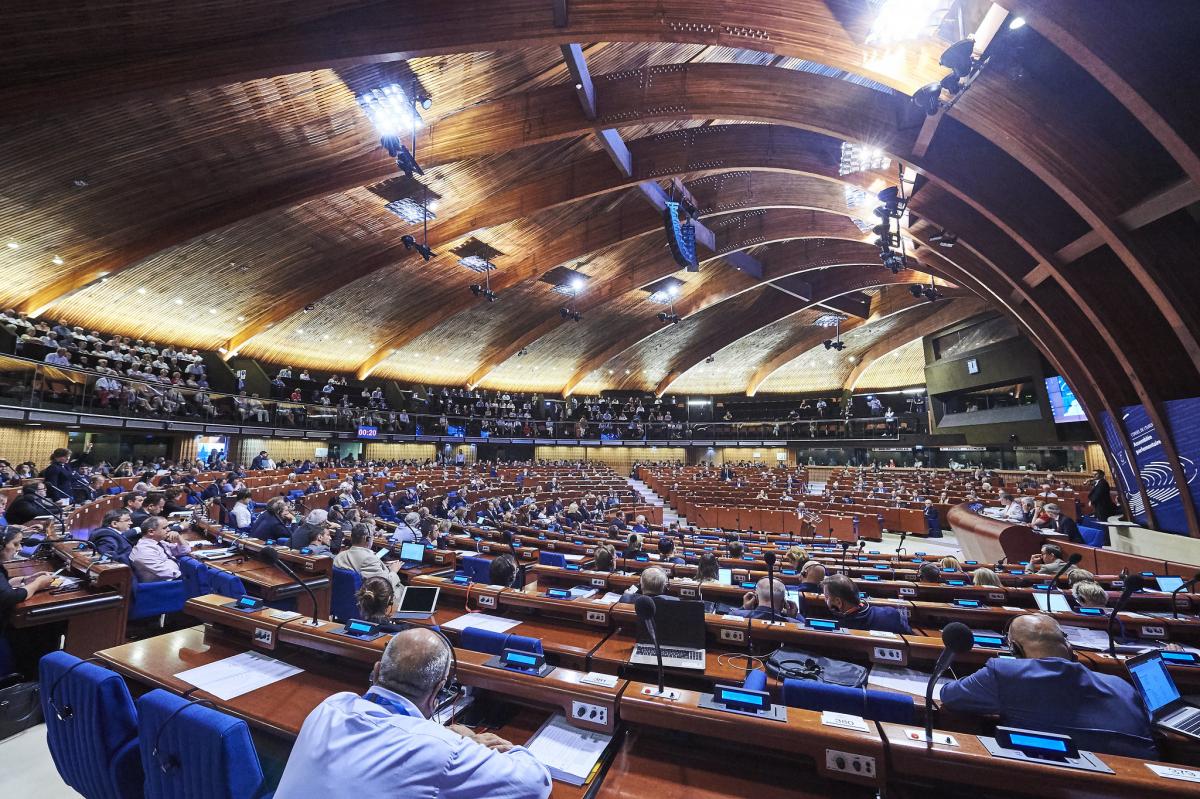 The relevant amendment was opposed by 115 legislators, with only 37 supporting it and seven abstaining.

At the same time, Stefan Schennach's resolution allowing Russian delegation's work saw support of 107 deputies, with 36 against and 24 abstained.

Read alsoPACE backs Ukraine's initiative to contest Russian delegation's credentialsOn Thursday morning, the PACE Monitoring Committee reviewed the proposals and rejected all draft amendments, including those not related to the introduction of sanctions.

On January 25, PACE backed Ukraine's initiative to appeal the credentials of the Russian delegation.