Permanent Representative of Ukraine Tarasyuk says Russia owes almost EUR 9 million due to be paid to the budget of the Council of Europe. 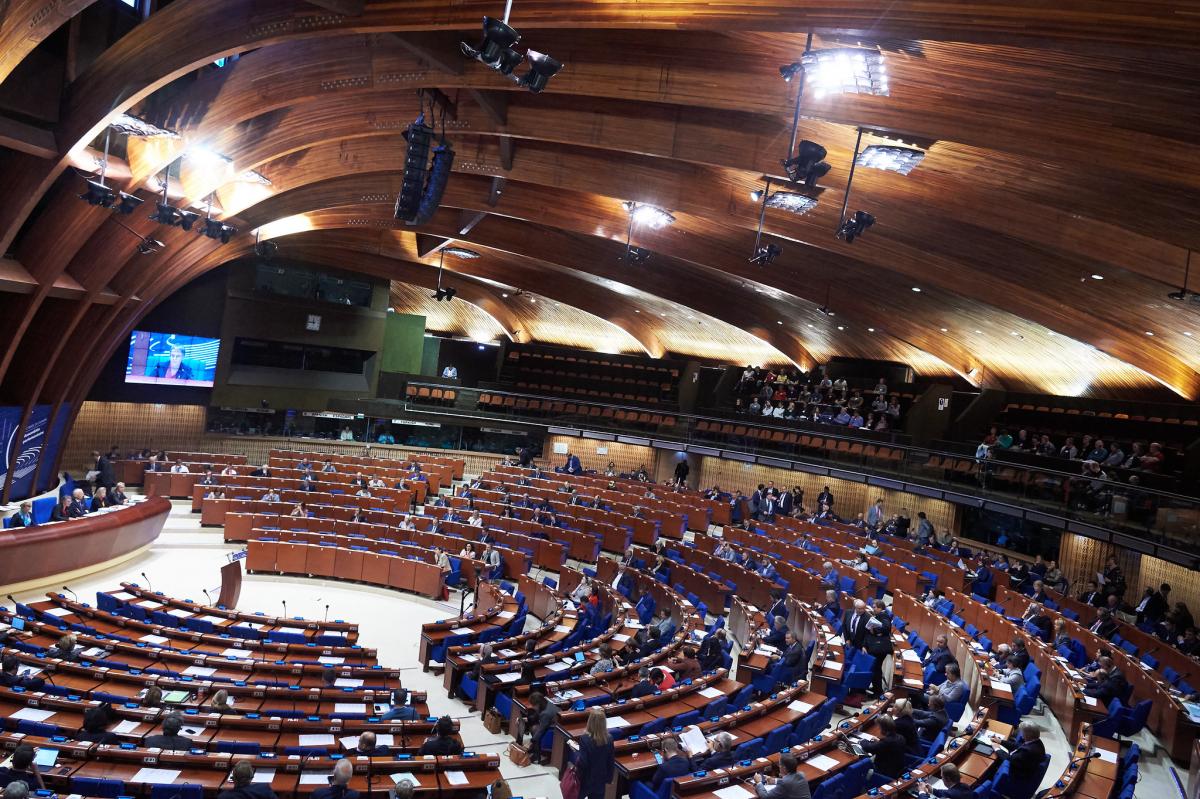 PACE in 2019 adopted a resolution to cancel the mechanism for imposing sanctions against delegations / Photo from flickr.com/parliamentaryassembly

Ukraine's Foreign Minister Dmytro Kuleba says that it was the unconditional return of the Russian delegation to the Parliamentary Assembly of the Council of Europe (PACE) session hall that undermined confidence in the organization.

He made the respective statement during a telephone conversation with Secretary General of the Council of Europe Marija Pejčinović Burić, the press service of Ukraine's Ministry of Foreign Affairs said.

"The unconditional return of the Russian delegation to PACE has caused a crisis of confidence within the organization, undermined confidence in PACE in Ukraine and Europe as a whole," he said.

In turn, Burić, among other things, briefed Kuleba on the results of her working visit to Moscow, which took place on October 19-20.

The two officials also discussed prospects for further interaction between Ukraine and the Council of Europe.