Mezentseva voted in as new chair of Ukraine's delegation to PACE

She has replaced Yelizaveta Yasko. 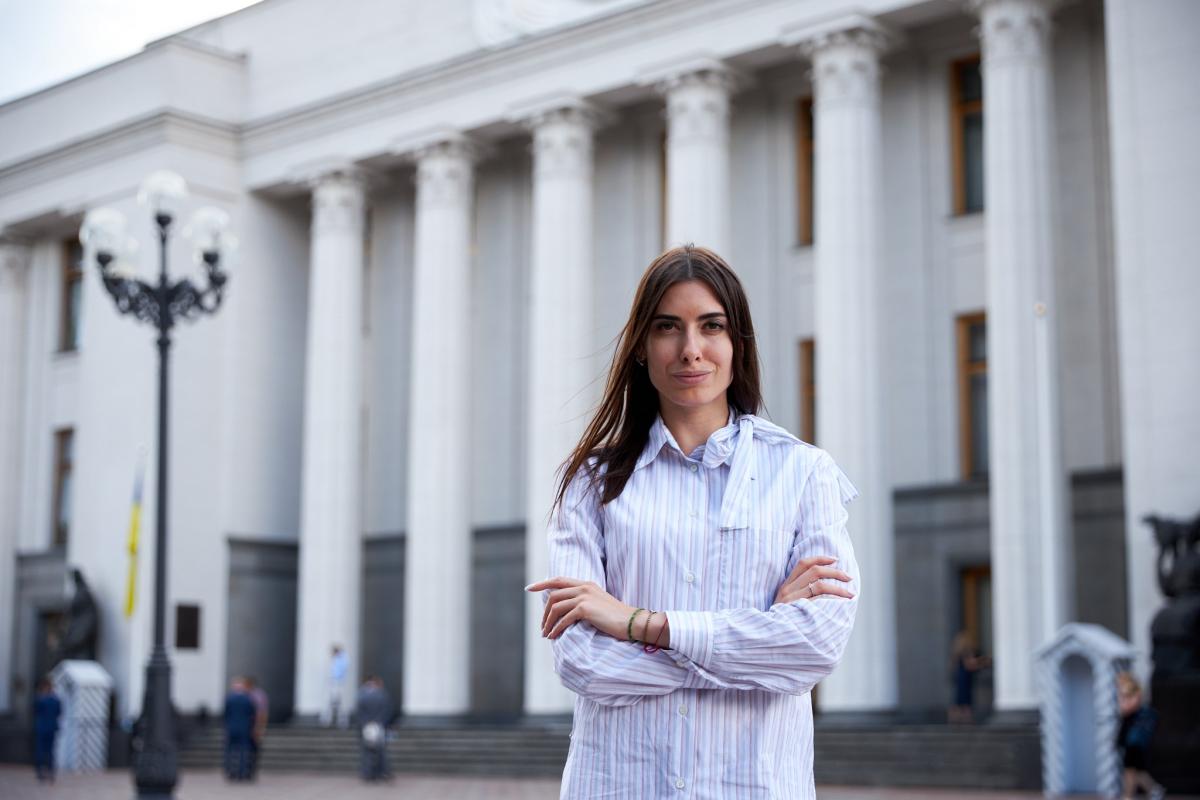 People's Deputy with the ruling Servant of the People party, Maria Mezentseva, has become a new chair of the Verkhovna Rada's permanent delegation to the Parliamentary Assembly of the Council of Europe.

That's according to another delegation member Oleksiy Honcharenko.

"Right now, in more than three hours of debate, the Ukrainian delegation to the Parliamentary Assembly of the Council of Europe at its video conference meeting changed its chair. Yelizaveta Yasko was replaced by People's Deputy with the Servant of the People, Maria Mezentseva," he wrote on Telegram.

Honcharenko added it was 10 members of the ruling party's delegation who voted for Mezentseva, as well as both representatives of the Opposition Platform – For Life and a representative of Za Maibutnje.

At the same time, according to Honcharenko, representatives of the European Solidarity, Holos [Voice], and Batkivshchyna party, as well as a number of SoP members, did not vote to support the replacement candidate.

On September 20, 2019, Yelizaveta Yasko, member of the Parliamentary Committee on Foreign Policy and Inter-Parliamentary Cooperation (SoP) took the helm of the Rada's permanent delegation to PACE.

Two candidates were considered for the post of delegation chair: Yasko and another representative of the Servant of the People, Maria Mezentseva.

Following discussion, the members elected Yasko as their chair by rating vote.

The first deputy chair of the delegation was representative of Batkivshchyna, Serhiy Sobolev, while deputy chair was MP Rustem Umerov (Holos).