Ukraine's MP Leros expelled from Servant of the People faction

Today, September 1, the Servant of the People faction was collecting signatures for his expulsion. 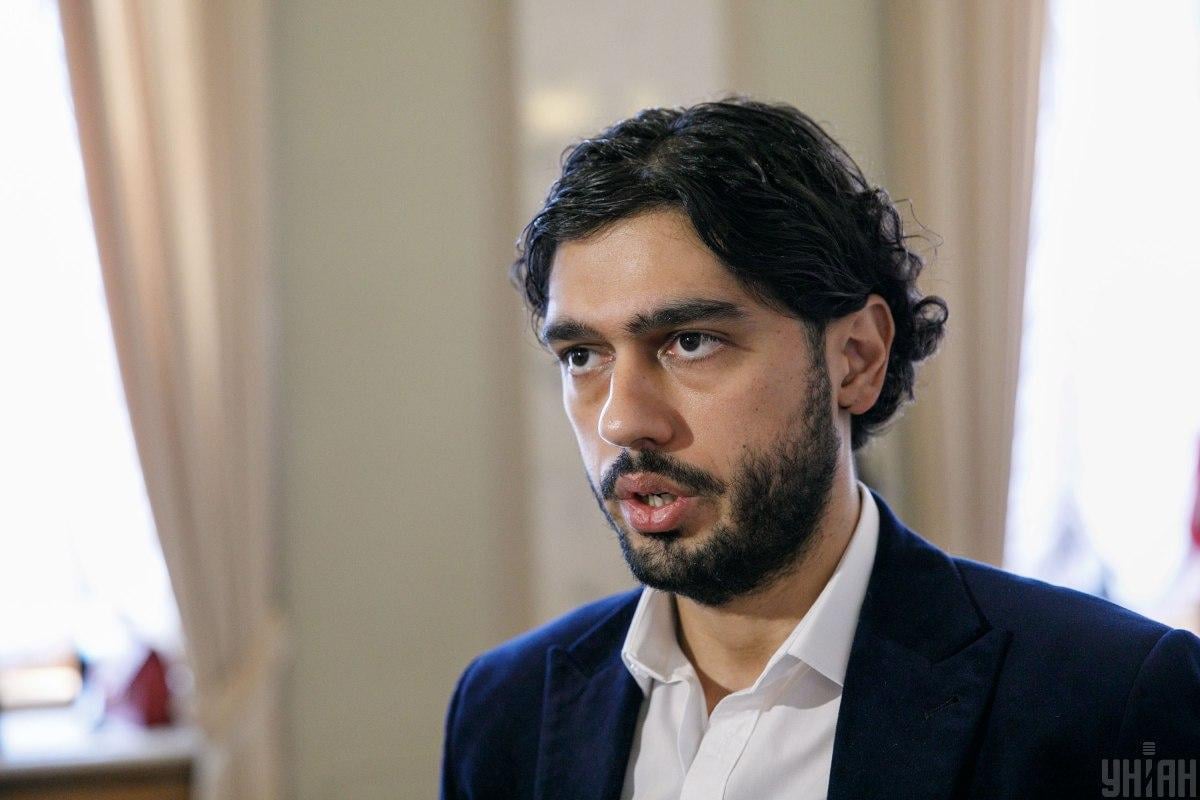 Ukrainian MP Geo Leros has been expelled from the Servant of the People parliamentary faction.

Reasons for his expulsion

Read alsoParliament convenes for new sessionEarlier today, during the parliamentary session, Leros once again criticized the activities of Head of the President's Office Andriy Yermak. In particular, he said today Ukraine is "moving into the abyss," there is no strategy for the development of the state.

Leros also criticized Ukrainian President Volodymyr Zelensky for his personnel policy, as well as for failing to fulfill his election promises.

In turn, on August 31, speaking at the Servant of the People Party's congress, President Zelensky said there was a mono-majority in parliament, and much had been done for the development of Ukraine.

Who is Geo Leros

Geo Leros entered the Verkhovna Rada of Ukraine as member of the Servant of the People Party. He was a freelance advisor to Zelensky. He is a film director, art curator by occupation.

If you see a spelling error on our site, select it and press Ctrl+Enter
Tags:UkraineParliamentexpulsionVerkhovnaRadaparliamentaryfactionServantofthepeopleLeros