The minister decided to step down for health reasons. 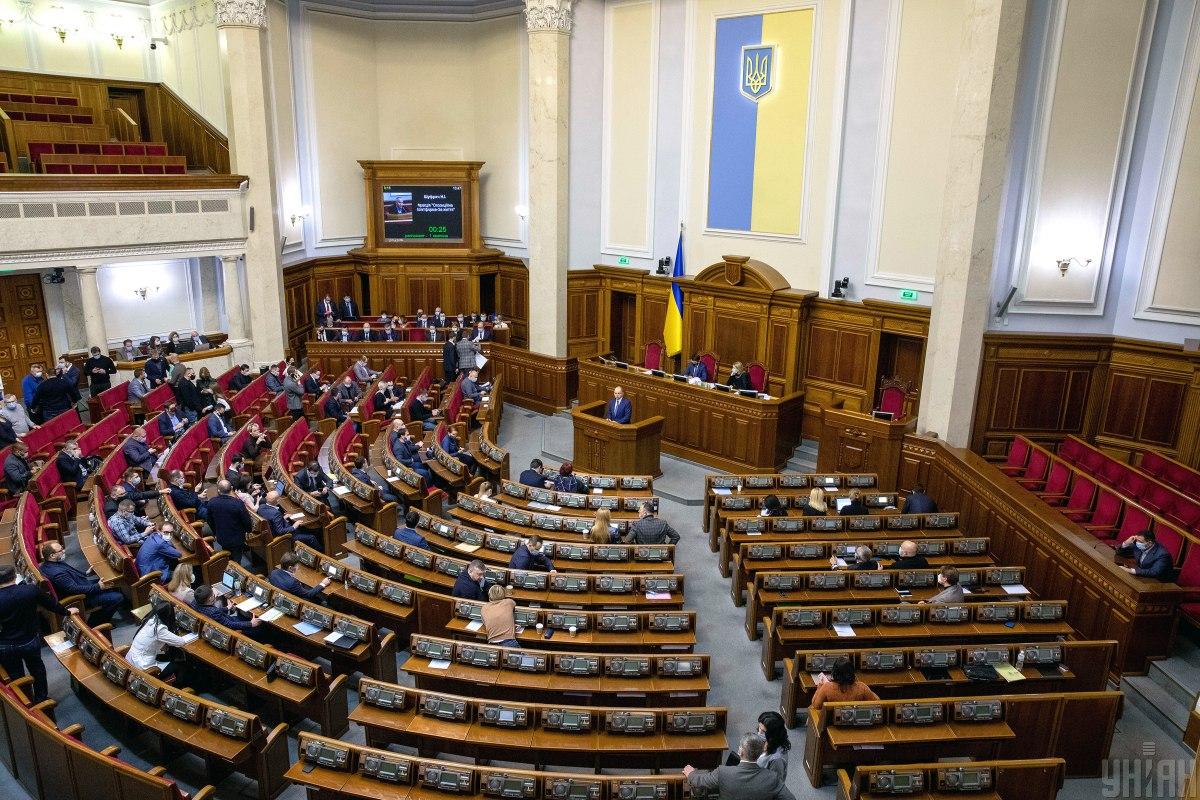 The Verkhovna Rada, Ukraine's parliament, has passed a resolution to accept the resignation of Serhiy Bessarab as Minister for Veterans' Affairs.

Resolution No. 4498 was backed by 251 MPs out of the 359 registered in the session hall, an UNIAN correspondent reported.

Read alsoParliament speaker says disbanding of government not on the tableThe resolution comes into force from the date of its adoption.

While presenting the draft resolution in parliament, Head of the Verkhovna Rada's Committee on Social Policy and Protection of Veterans' Rights Halyna Tretiakova said the minister had decided to step down for health reasons.

"The committee recommends that the Verkhovna Rada accept his resignation, it is related to the minister's state of health," she said.

If you see a spelling error on our site, select it and press Ctrl+Enter
Tags:UkraineministerresignationParliamentveteransVerkhovnaRada