Zelensky raised the issue of security in Donbas. 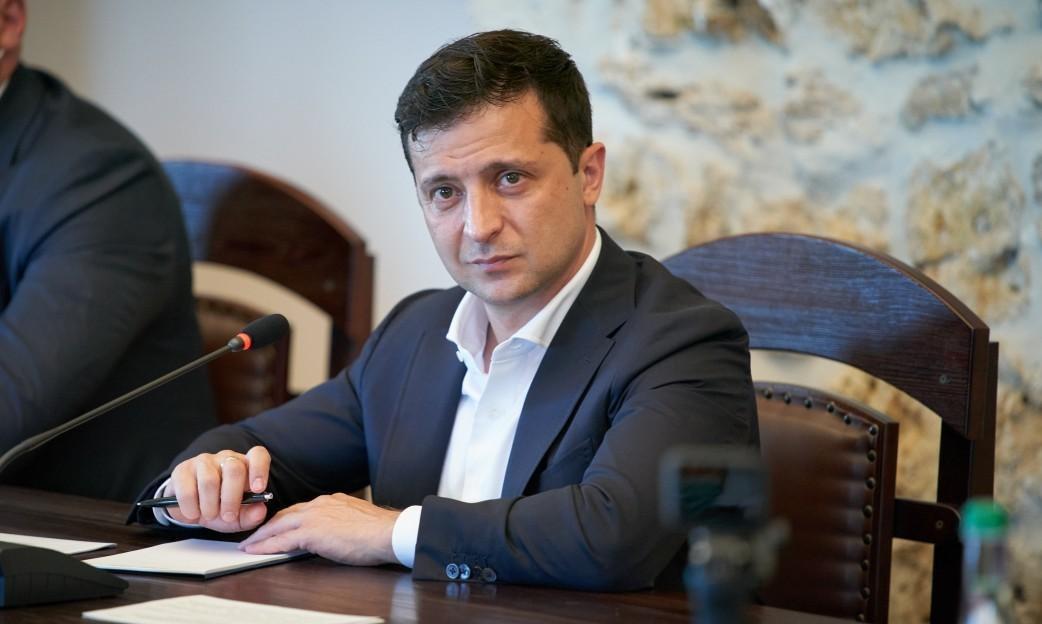 Zelensky has had a phone call with Putin / Photo from president.gov.ua

During the phone call, the two leaders discussed the implementation of the agreements reached during the Normandy summit in Paris on December 9, the press service of the Office of the President of Ukraine reported.

Zelensky raised the issue of security in Donbas. "The parties welcomed the achievement of an agreement on a full and comprehensive ceasefire in Donbas, which begins at 00:01 Kyiv time on July 27, 2020; the President of the Russian Federation supported this agreement," it said.

The two leaders also agreed on the need to urgently implement additional measures to support the ceasefire in Donbas.

In addition, they discussed the details of interaction for demining, disengagement of forces and equipment and the opening of new checkpoints along the contact line, the activities of the OSCE Special Monitoring Mission (SMM) to Ukraine, as well as access of the International Committee of the Red Cross to detainees.

Zelensky, in particular, raised the issue of the release of Crimean Tatar Ruslan Suleimanov over the tragic death of his three-year-old son.

Zelensky highlighted the need for further practical steps to ensure the release of detained Ukrainian citizens who are kept in Russia-occupied parts of Ukraine – Donbas and Crimea, as well as in the Russian Federation.

"The parties also discussed the law on the special procedure for local self-government in certain areas of Donetsk and Luhansk regions, which is under consideration in the Trilateral Contact Group's political subgroup, and the law on decentralization, which provides for amendments to the Constitution of Ukraine," it said.

Attention was also focused on the need for the successful implementation of the agreements reached by the leaders of Ukraine, France, Germany, and Russia in Paris, in the context of the importance of holding the next Normandy Four summit in Berlin.

If you see a spelling error on our site, select it and press Ctrl+Enter
Tags:PutinRussianAggressionceasefirePutinAtWarphonetalksDonbasWarZelensky