The idea was put forward by Deputy Prime Minister, Interior Minister and Acting Minister of Foreign Affairs of the Czech Republic, Jan Hamáček 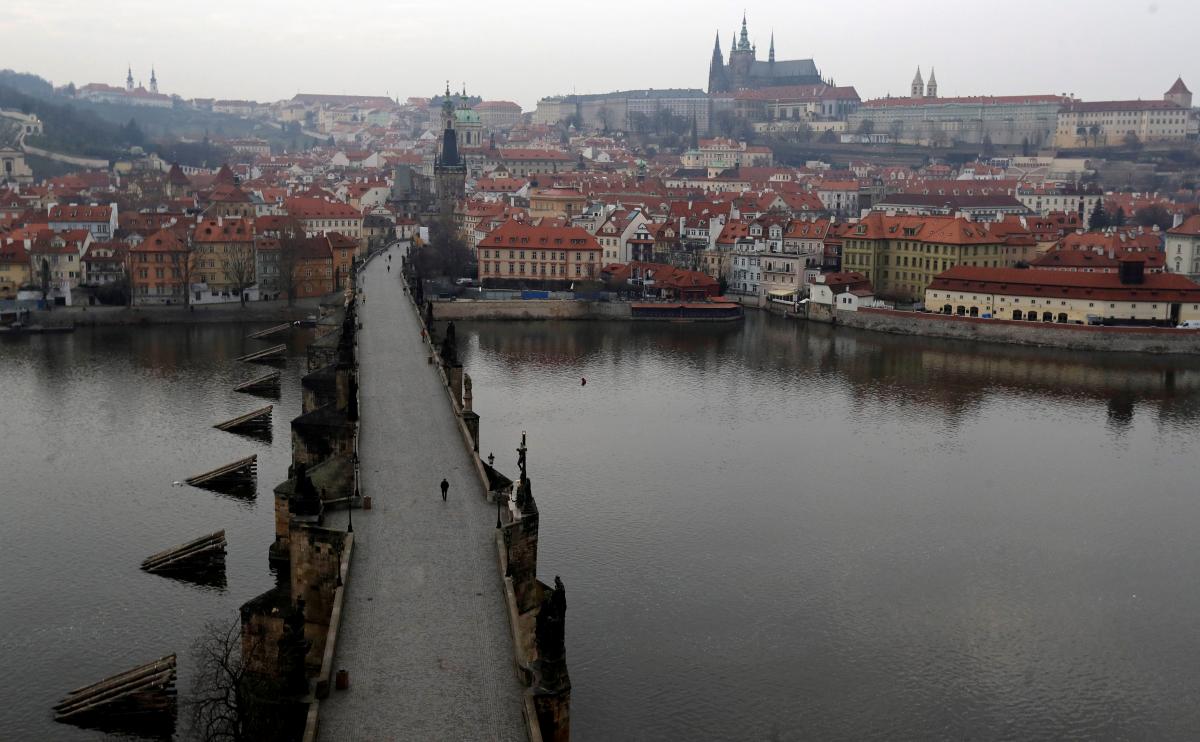 Ambassador of the Czech Republic to Washington, Hynek Kmoníček, was tasked with offering the U.S. administration Prague as a possible venue for a summit between U.S. President Joe Biden and his Russian counterpart Vladimir Putin.

That's according to Radio Prague.

The idea was put forward by Deputy Prime Minister, Interior Minister and Acting Minister of Foreign Affairs of the Czech Republic, Jan Hamáček, following reports of a phone call between the U.S. and Russian leaders where Biden proposed that a bilateral summit be held on the third country's territory.

Read alsoIn phone call with Putin, Biden stresses U.S. support for UkraineHamáček recalled the meeting once held in Prague in 2010 between U.S. President Barack Obama and Russian President Dmitry Medvedev, which resulted in the signing of the START-3 Treaty on measures to further reduce and limit strategic offensive arms.

On April 13, U.S. President Joe Biden during a phone call invited his Russian counterpart Vladimir Putin to meet in the coming months. The call was made amid heightened tensions around Ukraine connected to the ongoing military build-up along Ukrainian borders by Russia.

If you see a spelling error on our site, select it and press Ctrl+Enter
Tags:PutinPragueBiden