The move is expected to contribute to the normal relations between Ukraine and Belarus. 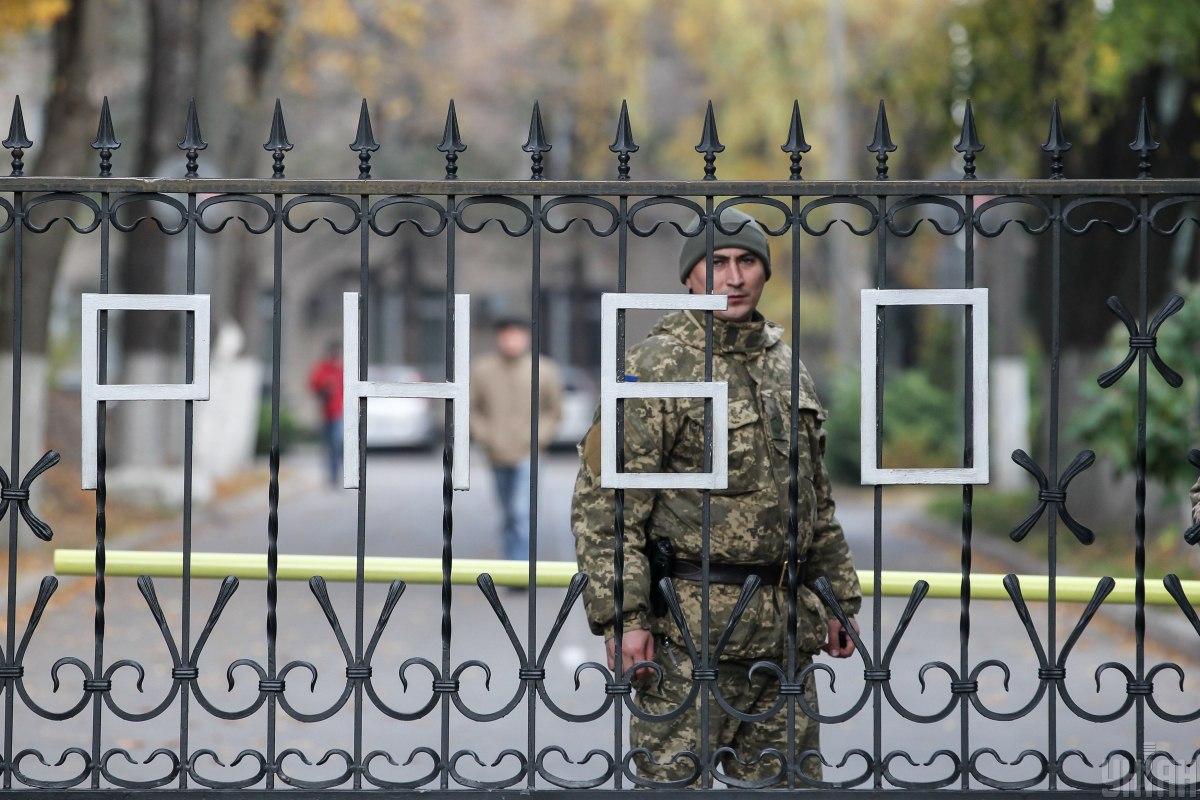 Deputy Secretary of Ukraine's National Security and Defense Council (NSDC) Serhiy Kryvonos proposes that a request should be placed for the extradition of Ukrainian citizens who were detained in Belarus as part of Russia's private military company (PMC) Wagner.

This would contribute to the normal relations between Ukraine and Belarus, Kryvonos said on Channel 5.

The official says this "would discourage our enemies from using the territory of our neighbors as a springboard for actions against our country."

According to him, he has already raised this issue before the Ministry of Foreign Affairs of Ukraine.

As was reported, 32 members of Russian PMC Wagner were detained in Belarus on July 29. Belarusian law enforcement agencies said that the mercenaries had arrived to destabilize the situation during the election campaign in that country.

Belarusian President Alexander Lukashenko called the situation an emergency and demanded an explanation from Russia.

At the same time, the Russian State Duma claims the incident will not affect relations with Belarus.

The border guards of Belarus plan to step up security along the state borders after the detention of PMC Wagner's fighters. Border control with the Russian Federation will be particularly enhanced.