The official says that Ukraine is striving for a very dynamic and drive-oriented relationship with the United States. 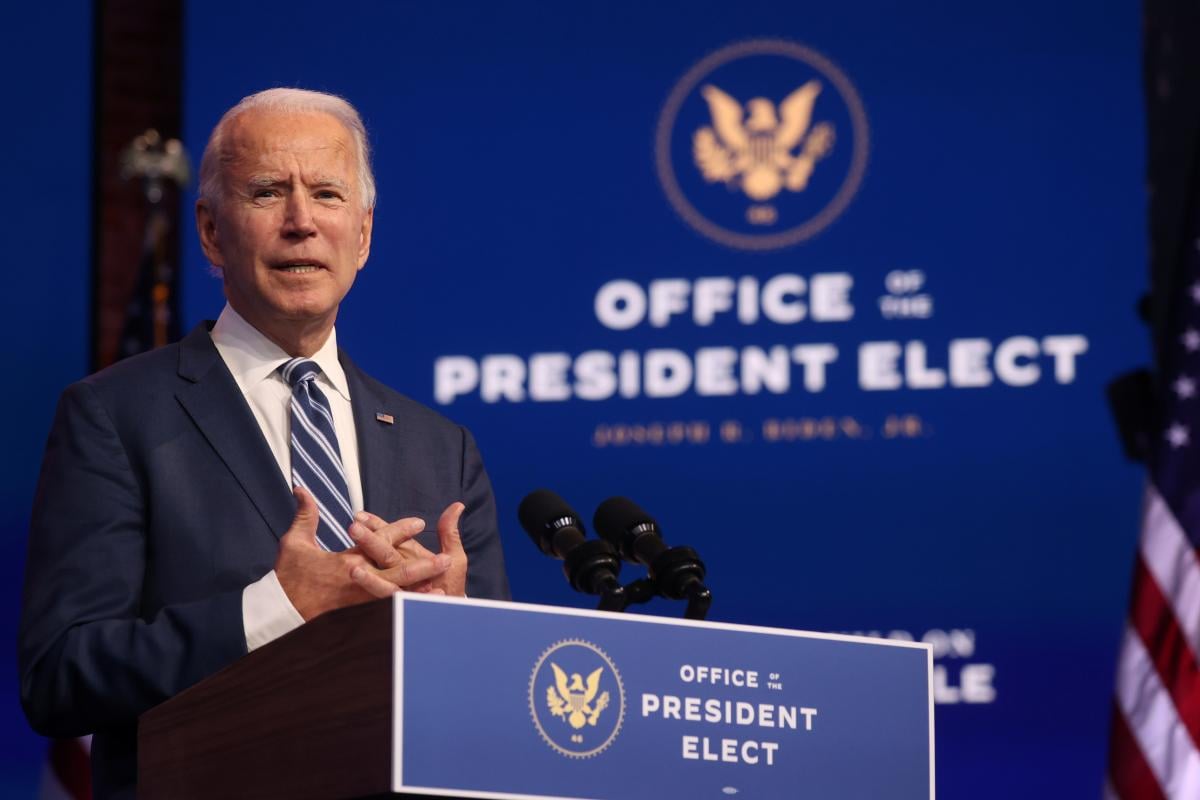 Kuleba said this in an interview for the TV news service TSN.

"We are looking forward to rock 'n' roll. We want a very dynamic and drive-oriented relationship with the United States. America and Ukraine are strategic partners. This is de jure and de facto. So, we need to add even more volume to this song of the strategic partnership. We have security. This is a 100% priority. We have the transformation of Ukraine. This is where the U.S. could seriously help us in strengthening the country from within," Kuleba said.

The implementation of reforms is another priority in the development of the relations with the United States, he said.

"And the third question is our relations in the economic sphere, namely investment in Ukraine, trade on international markets. Therefore, we will work in these three areas as priorities. But our relations are not limited to them. There are them galore. But you asked about three priorities, therefore these are them," he added.

If you see a spelling error on our site, select it and press Ctrl+Enter
Tags:USAeconomyinvestmentUnitedStatesKulebaforeignpolicypriorities